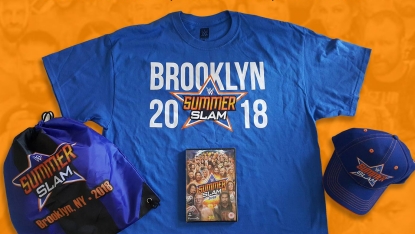 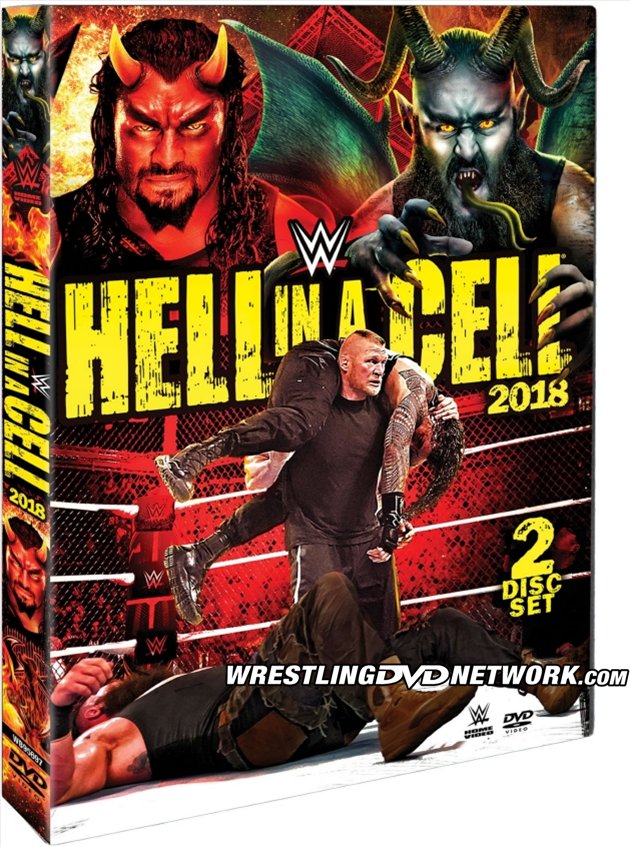 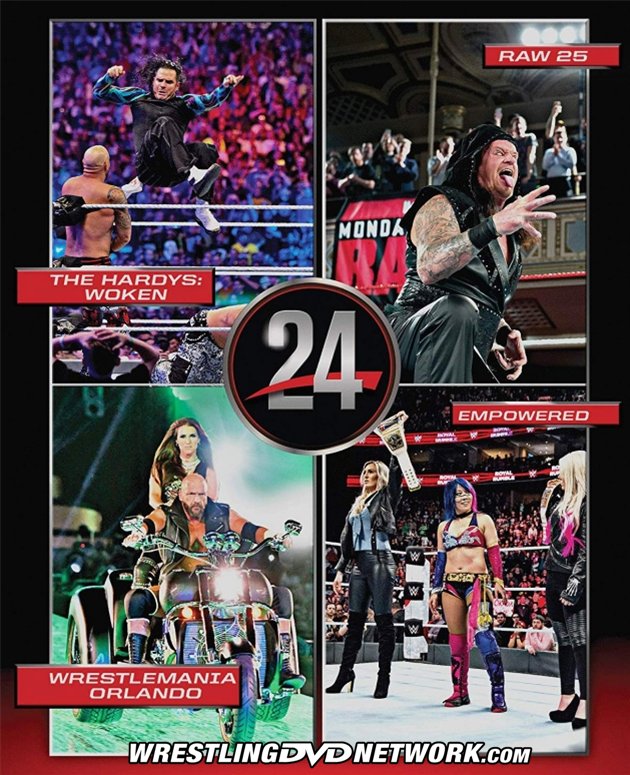 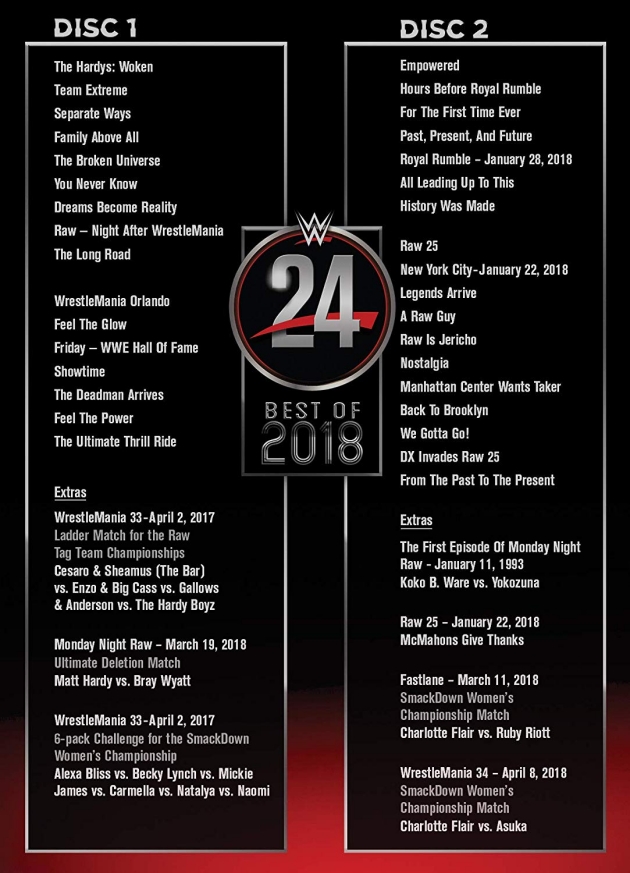 Paul Ellering Comments On The Passing Of Road Warrior Animal