WWE TLC is tonight so let’s celebrate by kicking off a new giveaway!

One lucky WDN reader will win a free copy of a TLC DVD and a TLC Blu-ray. 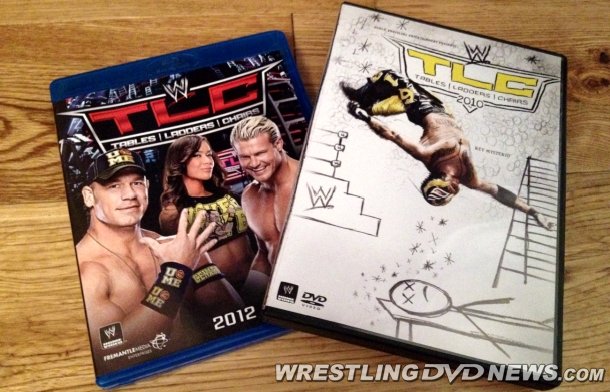 Simply leave a comment below this article with your prediction for the main event “Champion of Champions” TLC match between John Cena and Randy Orton.

Please note that predictions are just for fun and discussion – the winner of the giveaway will be chosen completely at random.

Make sure to use your real email address so we have a means of contacting you should you be our selected winner. Your email address will not be displayed with comments.

· Entries close immediately following TLC PPV.
· Strictly one entry per person (this will be checked).
· Only real email addresses are eligible.
· Single winner of Blu-ray (Region B) and DVD (Region 1).
· Worldwide entry is allowed.

As mentioned previously, Renee Young is the host of Best PPV Matches 2013. WWEDVD.co.uk revealed this first look screenshot of one of Renee’s host segments.

The new PPV Matches DVD hits stores later this month on December 31st and you can pre-order yours now by clicking here. It will release to Australia about a week later in January, while the UK and Europe gets it on both DVD and Blu-ray formats also in January. 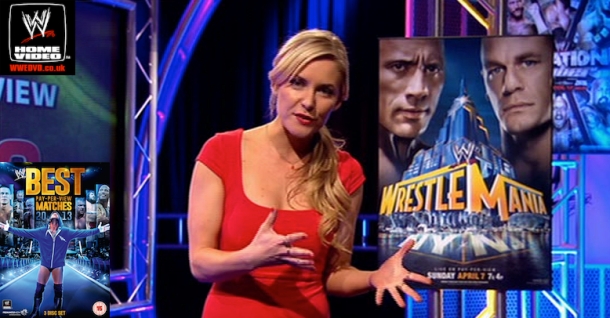 The next WWE DVD set to release is Survivor Series 2013 on December 24th. The Amazon product page here is now publicly visible, with the DVD’s cover art now uploaded.

Get commenting for your chance at the TLC DVD/Blu-ray, and enjoy the PPV!