Below is a high quality DVD cover shot and scroll down further for another exclusive announcement regarding the new John Cena release. 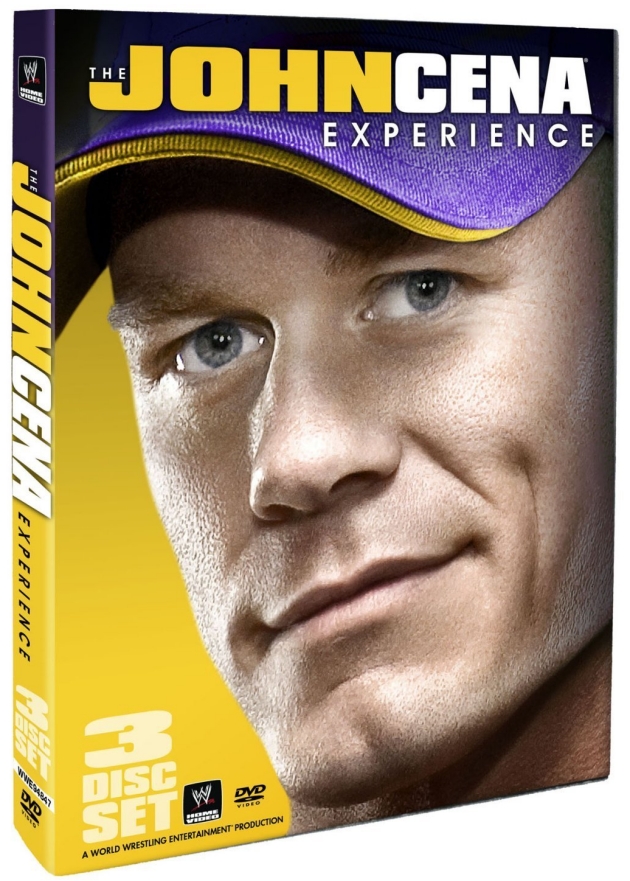 Wait – that’s not all! We can also exclusively reveal that The John Cena Experience is also scheduled for release on Blu Ray format, in a 2 Disc set.

Here’s the cover shot for this Blu Ray edition too! 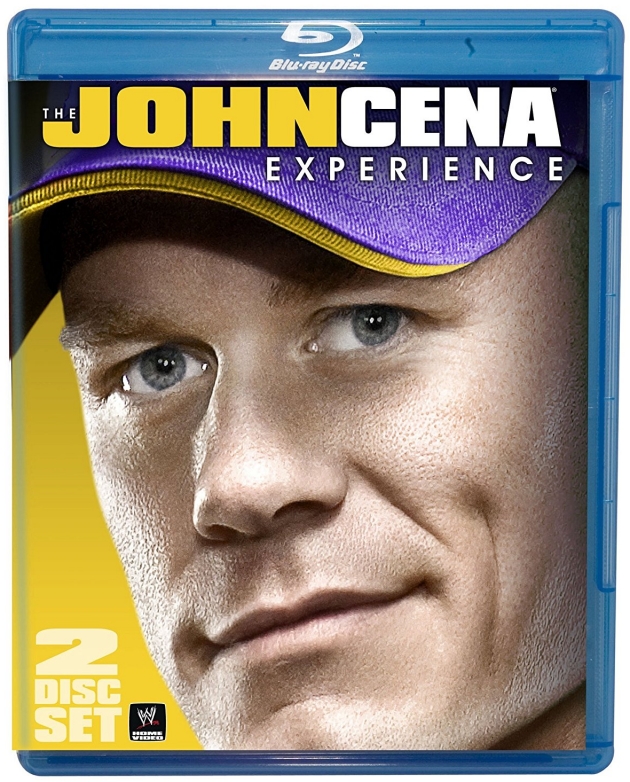 The following are the details known so far concerning this release:

Synopsis: John Cena is the face of the WWE, its most popular star and a crossover sensation. So what is it like to be “The Prototype”?