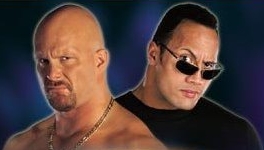 The winner of our WWF WrestleMania 17 DVD giveaway which ran for the past 2 weeks was announced last night over on our Facebook and Twitter pages.

Email address beginning “mlscibilia@….” was selected at random out of our subscribers list. That turned out to be Michael Scibilia so congratulations to him!

Everyone else, a sincere thanks for taking part in what was our biggest giveaway to date and look out for more chances to win here on WrestlingDVDNews.com – quite possibly with more rare and out of print prizes up for grabs! 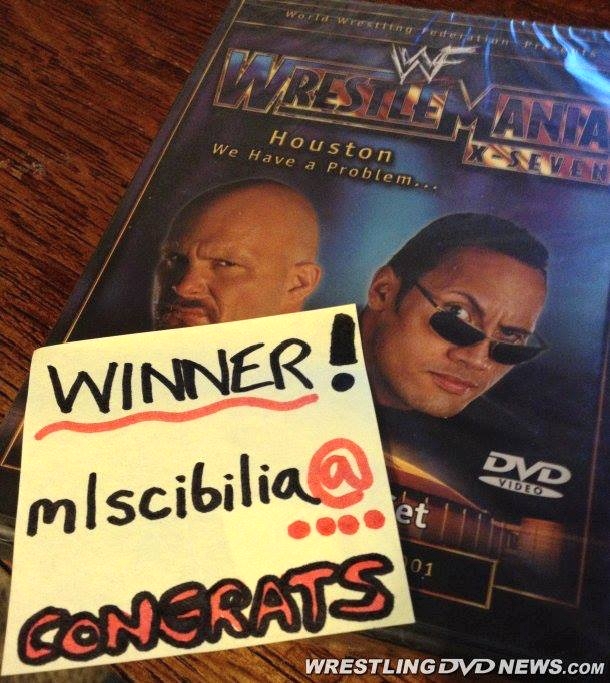 Did you know that active members of our forum and social network WDN Community are eligible to win WWE DVD prizes each and every month?

Below we have exclusive photos of the Blu-ray edition of the upcoming War Games set.

WWE releases War Games: WCW’s Most Notorious Matches in just 9 days time on DVD and Blu-ray formats. You can get your copy ordered now by clicking here. 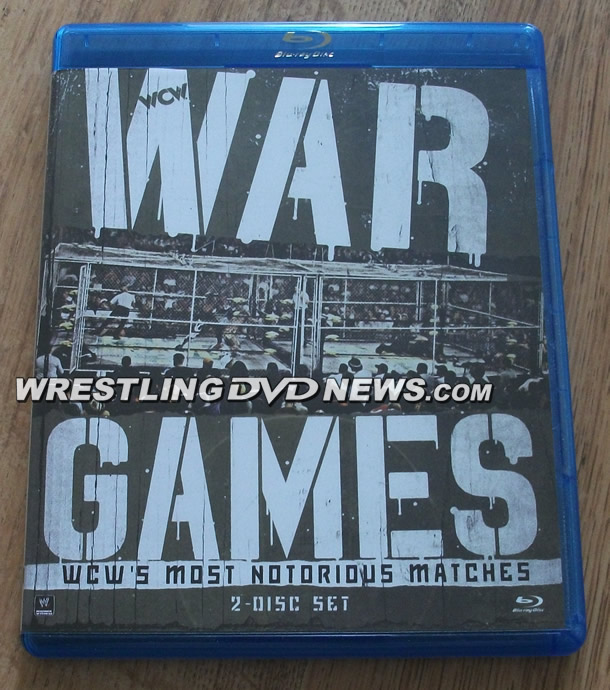 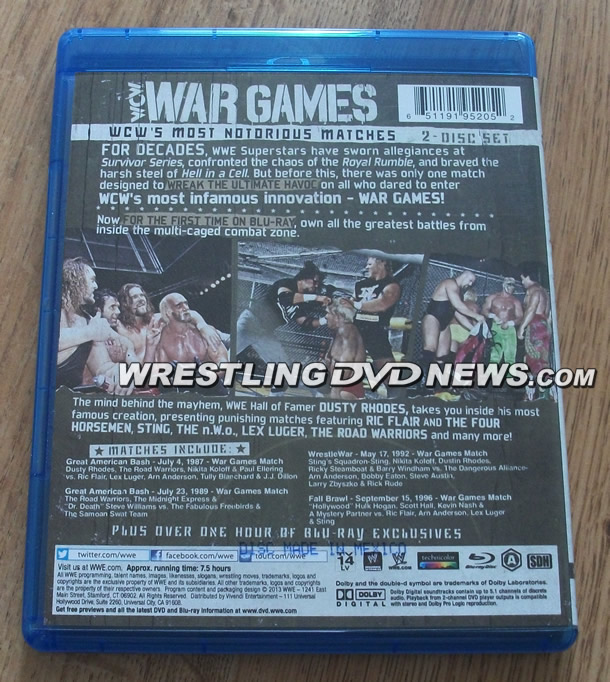 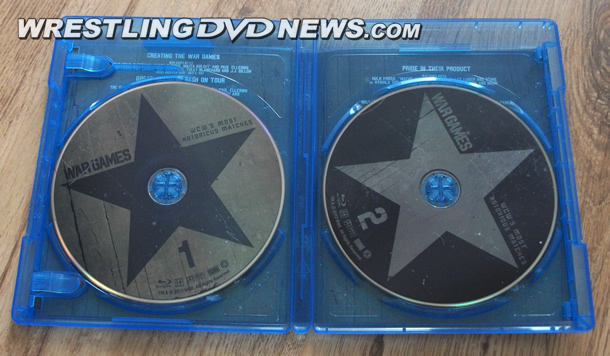 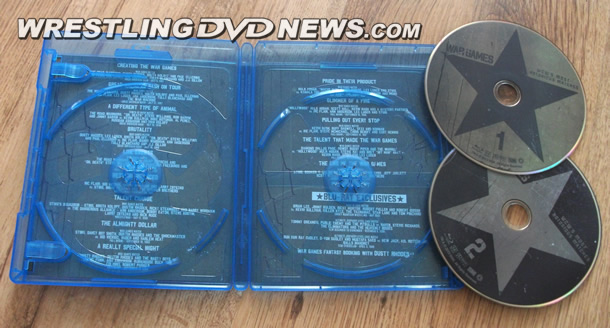