Currently on Amazon you can get the Wrestlemania Anthology DVD box set (2006 version containing WM1-22) for just $84.99 or less brand new. Take a look over here. 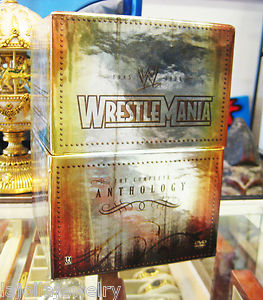 Also, at this link the four separate WrestleMania Anthology DVD volumes are now priced at less than $20 each. All great deals!

For those asking, we do not currently have any further information on the WrestleMania re-releases which are supposed to be released next Tuesday. We can see they are listed on multiple schedules and we are fairly confident they will go ahead. They were, however, last minute additions and are not following the usual procedure of being announced a few months prior to release. If we do receive further details we will be sure to let everybody know.

Mike Johnson of PWInsider.com suggests a Bruno Sammartino DVD is definitely in the works.

WWE is working on a Bruno Sammartino DVD. One theme I’ve heard is the company following him over Wrestlemania weekend to document his return to the company after so many years of strife and personal issues. Sammartino and Triple H were said to get along great over the weekend at the Arnold Classic.

Matt Olivari let us know that WWEDVD.com.au have now updated the extras list for the Elimination Chamber 2013 DVD.

Elimination Chamber has gone up for pre-order on WWEShop here for 3/19 release. The Blu-ray is a Best Buy exclusive.

Below are the planned extras for the Blu-ray edition. Thanks to Steven.

Bret Hart: The Dungeon Collection is officially released tomorrow on DVD and Blu-ray! 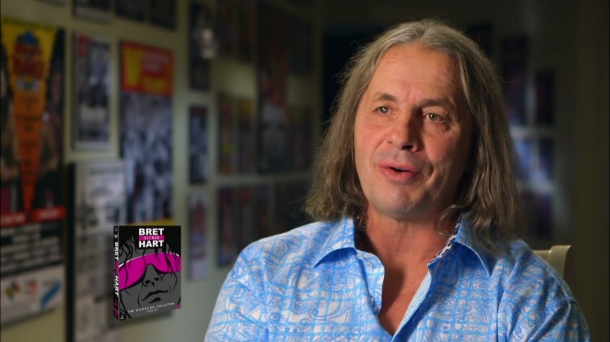