The new WrestleMania 1-15 DVDs are officially released today. They are shipping out from Amazon and a number of the titles are already down to limited quantities – [Get yours].

A new WWE.com article confirms the new WrestleMania DVDs to be Walmart exclusives. Since they are available online on various retail sites, we would assume this refers only to in-store purchasing.

It appears as though some more WrestleMania events are to be re-released this month. New listings for WrestleMania 23 here and WrestleMania 25 here have gone up on Amazon. The release date for both is March 26th and the pre-order price is $10.47. We mentioned these two additional re-releases here on the site once previously after we noticed them on other schedules, so it does appear they are going ahead. There is currently no indication that other events will also be released along with them.

The new Undertaker “Dead or Alive” Double Feature DVD is officially released today. As reported, it features re-releases of Undertaker’s Deadliest Matches and He Buries Them Alive, making this a 4 disc set. Pics thanks to @JoeyWWEFan!

Get your copy at Amazon.com 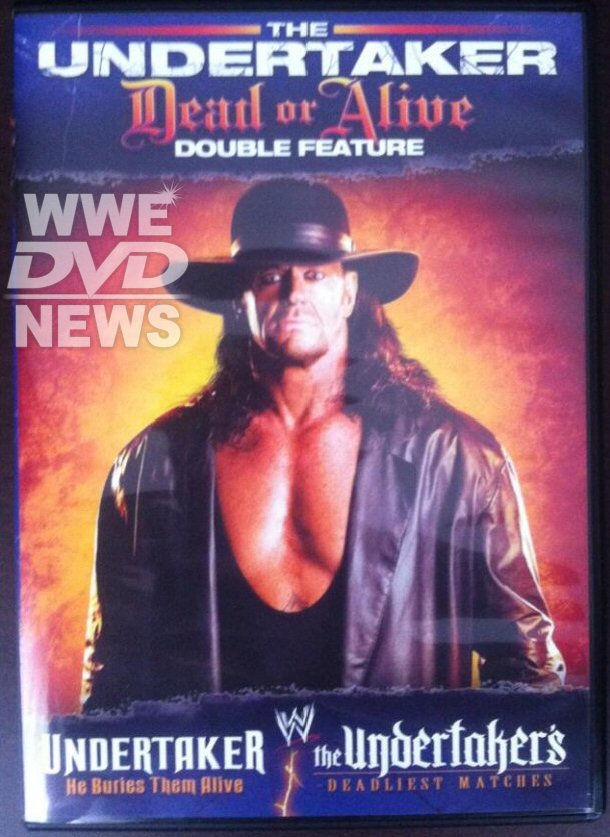 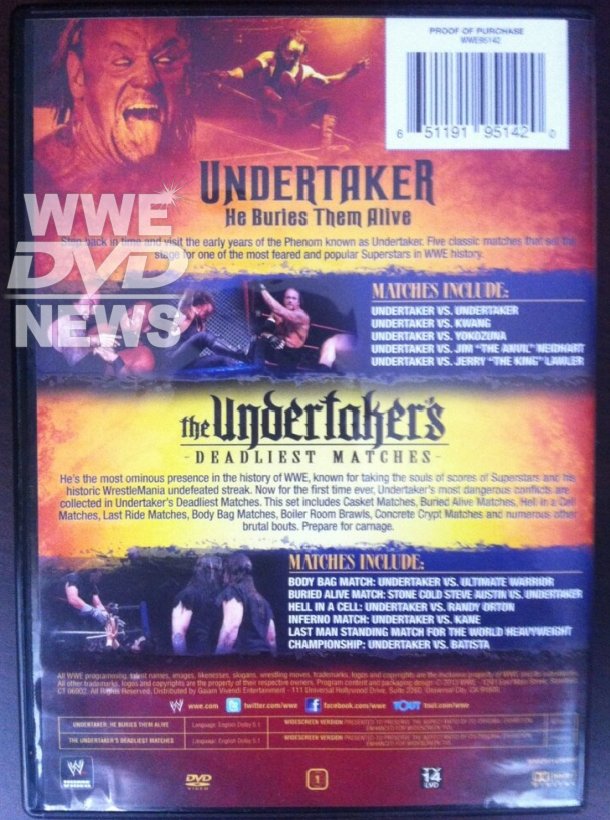 A few WWEDVDNews readers got in touch to tell us they have found copies of the 2007 “Ultimate Fan Edition” John Cena: My Life DVD boxset at FYE stores for $19.99. This is noteworthy because the Ultimate Fan series was originally exclusive to Best Buy. 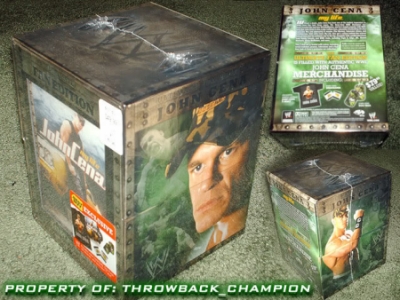 Here’s a look at the WWE TLC 2012 Blu-ray, which is exclusive to UK/Europe. It’s to be released by FremantleMedia on March 25th, available to pre-order now at WWEDVD.co.uk.

This week Survivor Series 2012 was released to the UK on DVD and Blu-ray formats. 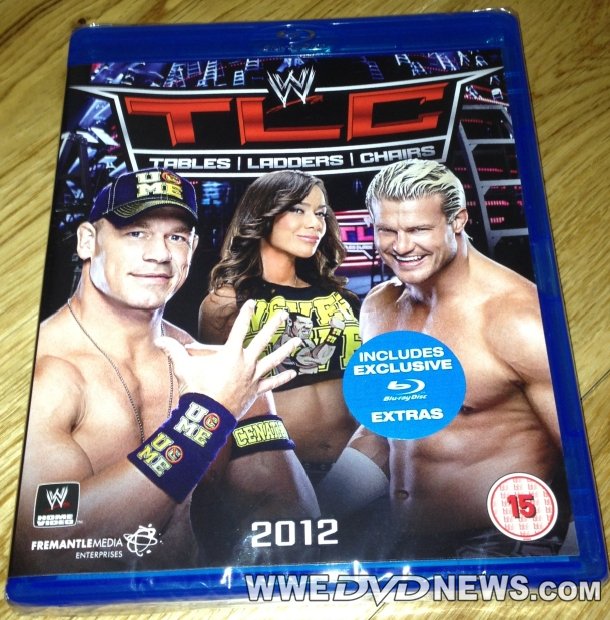 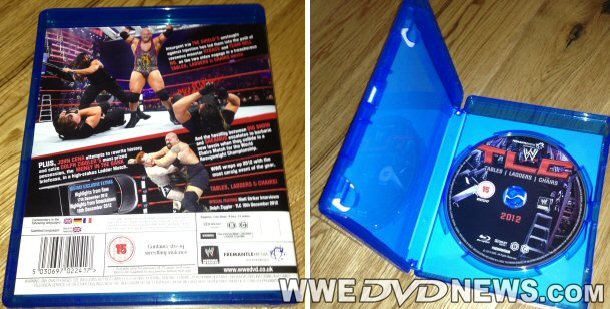 On the TNA DVD front, the Turning Point 2012 DVD is now available and shipping to fans in the United Kingdom and Europe over at TNADVD.co.uk. 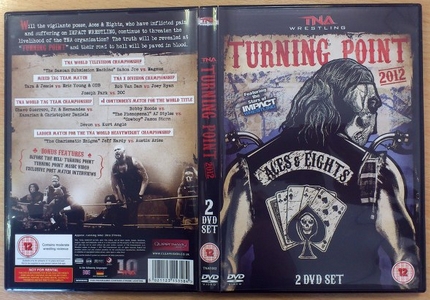