It’s WrestleMania Sunday and we are just a few hours from “the showcase of the immortals”, are you excited yet? 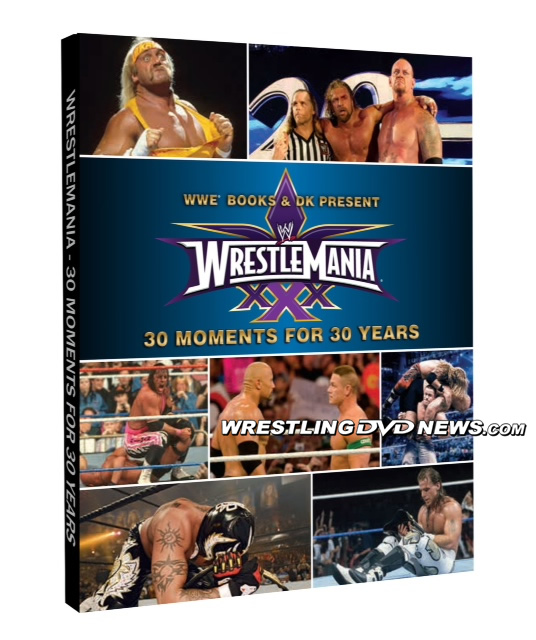 Speaking of WWEDVD.co.uk, you still have time to enter their prediction contest and take advantage of their WrestleMania sale (which ends on Tuesday) find out more click here. 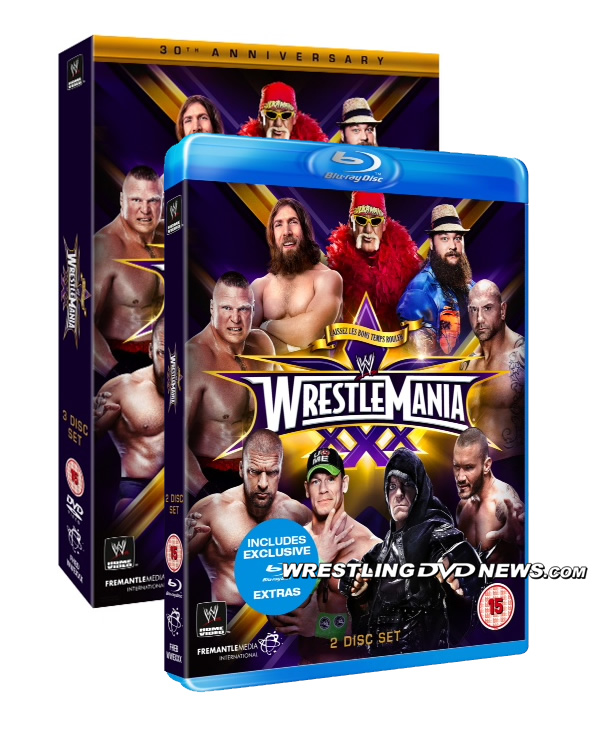 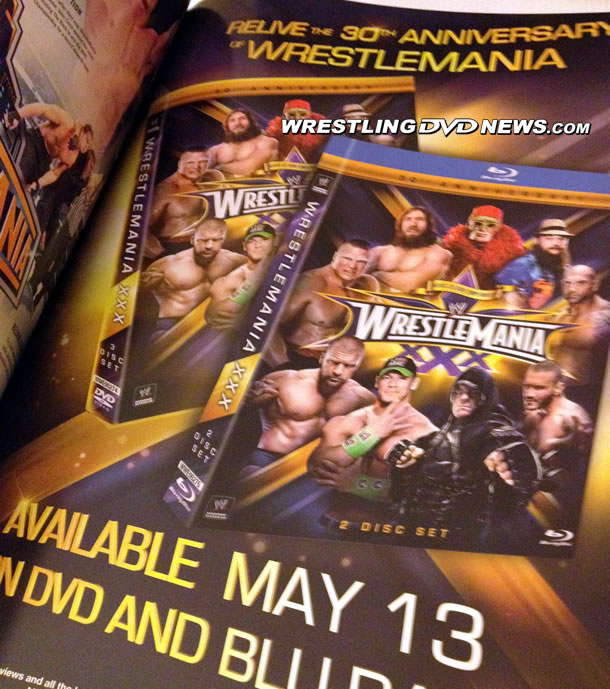 The run time for Greatest Wrestling Factions DVD is 7 hours, 4 minutes and 6 seconds, below is a breakdown with the length of each disc, plus the Blu-Ray exclusives.

Checkout the complete match listing for Greatest Wrestling Factions here, this 2-disc Blu-Ray and 3 disc DVD set will be released on May 27, pre-order now via Amazon.com.

A new independently produced documentary about British wrestlers has been released. Supermen: A Story of British Wrestlers is a feature length documentary which focuses on what it is like to live a life in wrestling.

The documentary is available to view online free here:

You can also pre-order an extended DVD or Blu-Ray version via: SupermenFilm.co.uk. The extended version will feature additional content including interviews with the wrestlers involved in the film. 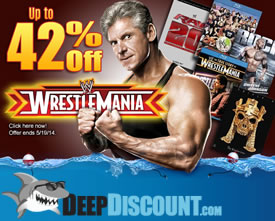 Finally, thanks to WDN reader Milan for passing along details of DeepDiscount.com‘s WrestleMania sale. Until May 19th they have up to 42% which includes WCW Greatest PPV Matches on DVD for just $13.49 and Best of King of the Ring and the Epic Journey of Dwayne “The Rock” Johnson on Blu-Ray for just $9.99, checkout all the details here.