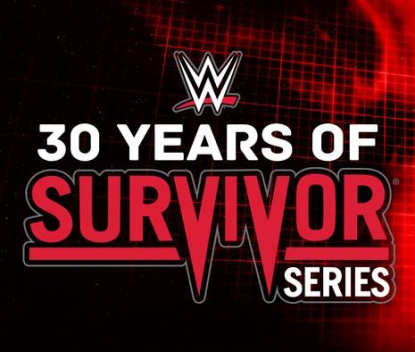 WWE’s new “30 Years of Survivor Series” DVD, which this year will commemorate the landmark 30th anniversary of the long-running event, will be arriving earlier than expected!

Previously pencilled in for mid-November, the 3-disc set has just been scheduled 3 weeks earlier in the United States on October 24th, 2017, as you can see reflected on our WWE DVD Release Dates page right now. It will join the “1997: Dawn of the Attitude” DVD/Blu-ray also on tap for October.

The UK release date, as of last word, could still be November 13th as first reported.

The format of this one has been described to us as a “Top 30 Moments” style countdown with each one presented in “fast-paced” condensed packages that recap great matches and historic milestones throughout the 30 year history of Survivor Series, the 2nd longest-running PPV behind WrestleMania.

In addition to highlights in a countdown there’s also said to be “hours of match extras”.

Expect to see the DVD go live for pre-order on Amazon.com any day now and be sure to check back with WrestlingDVDNetwork.com for updates on its cover artwork and content in the coming weeks.

On Thanksgiving Day, thirty years ago, WWE’s second pay-per-view event was born… this time with a new twist. In the early days, teams of five strived to survive. Now, learn the true story about how one of WWE’s landmark events came to be from the Superstars who lived and competed in it.

A KO-DEAL NOT TO BE MISSED…

WWESHOP.COM HAS THE NEW KEVIN OWENS DVD ON SALE FOR $10!! 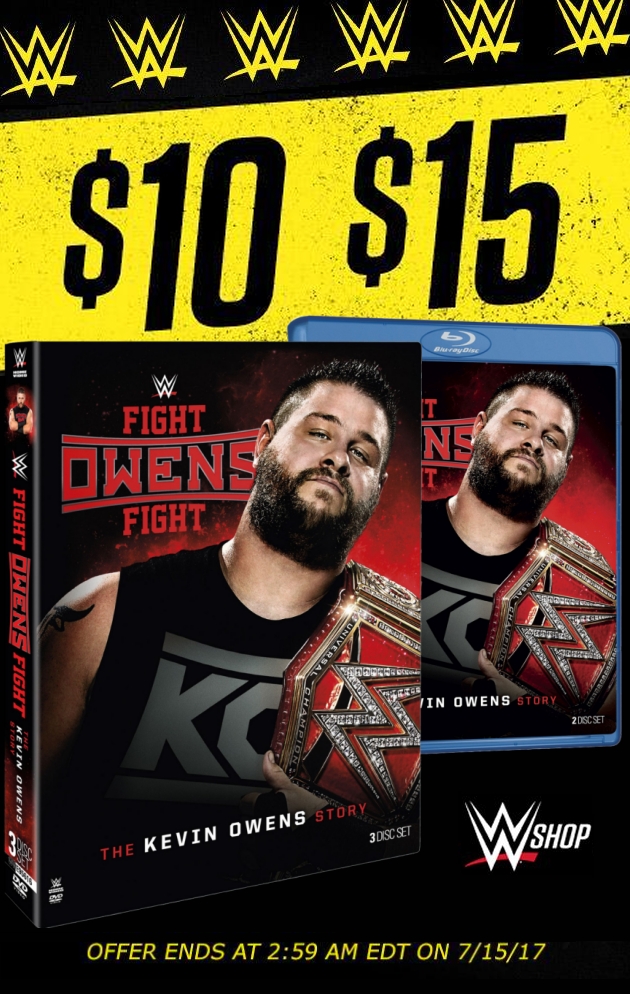 That’s not a typo – head to WWEShop.com today and you’ll see the newly-released Home Video “Fight Owens Fight: The Kevin Owens Story” slashed in price to just $10 on DVD ($15 on Blu-ray). 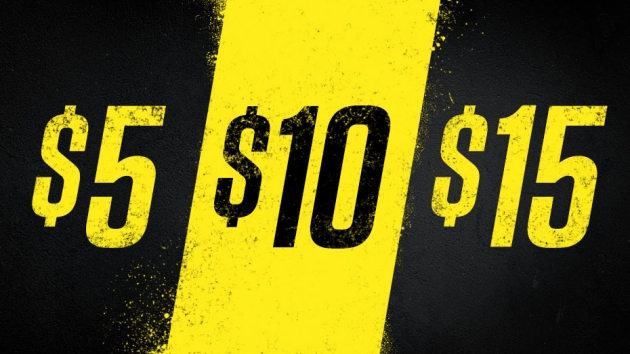 KNOCK-OUT DEALS: Find all of the WWE DVDs on sale for $5, $10 & $15 each at WWEShop.com…
Check out more posts here on WrestlingDVDNetwork.com: