The 3 disc DVD and 2 disc Blu-ray set will be released worldwide in early November. Fans in the United States can pre-order a copy now via Amazon.com for November 4th. 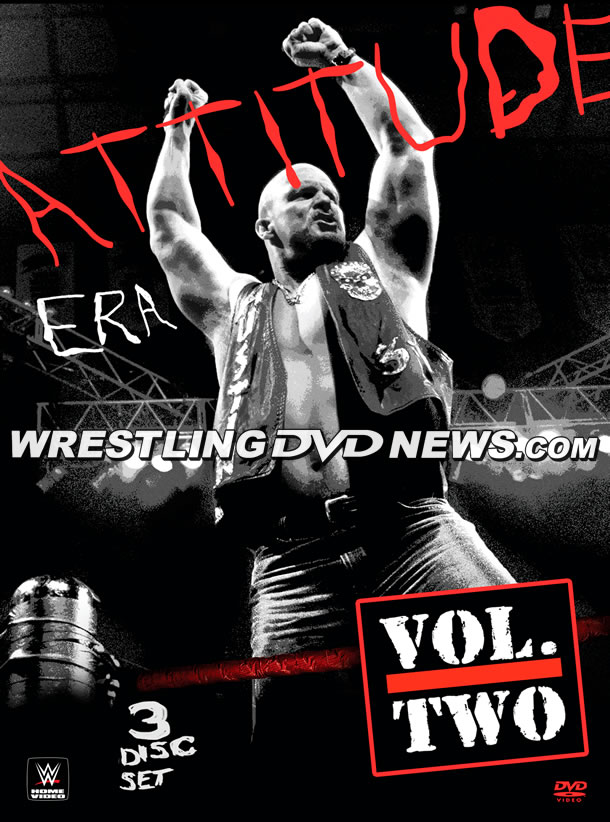 The “Attitude Era Vol. 2” DVD follows up on the almost controversial 2012 release. Volume 2 will not include a documentary feature like the initial release, but rather will form a collection of matches and moments from ‘The Attitude Era’ period of WWE from 1997 to 2000.

Check out the complete list of matches and moments featured on Attitude Era Vol. 2.

The Attitude Era Volume 2 continues to tell the tale of the controversial and revolutionary Attitude Era by uncovering even more buzz-generating moments and focusing on the depth of the roster and the forgotten gems of the era.

Included among the outstanding in-ring action are never-before-heard stories from some of the featured Superstars including: Ron Simmons, Mark Henry, Sunny, The Godfather, Jerry Lawler, X-Pac, Billy Gunn, Gerald Brisco and many more. 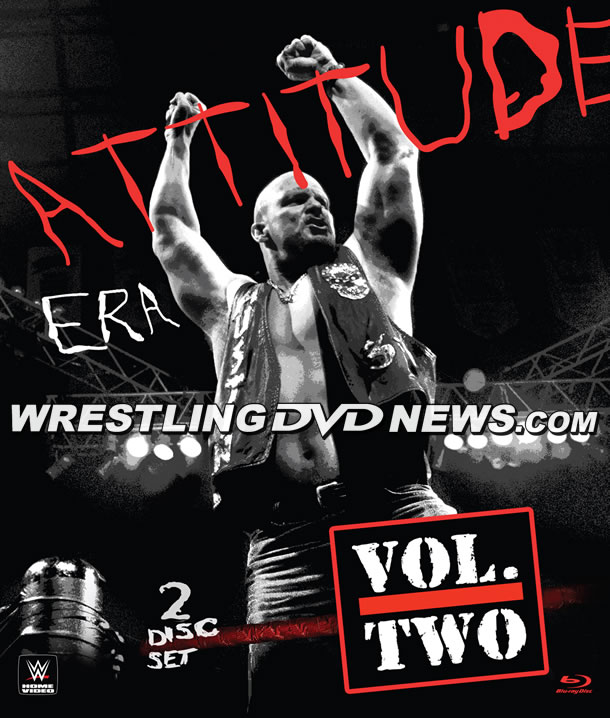 Pre-order your copy of WWE “Attitude Era Vol. 2” on DVD or Blu-ray format…