Earlier today WWEDVD.co.uk revealed the planned extras for the Blu-ray, which you can see listed below. As you may have been following here on the site, the Blu-ray version of Battleground is at this time only confirmed for the UK market in January.

The extra on the DVD is not yet confirmed, though likely to end up being the Dolph Ziggler vs. Damien Sandow match from the Battleground Kickoff show.

Look out for the cover art soon. You can pre-order for $11.93 here on Amazon.com. 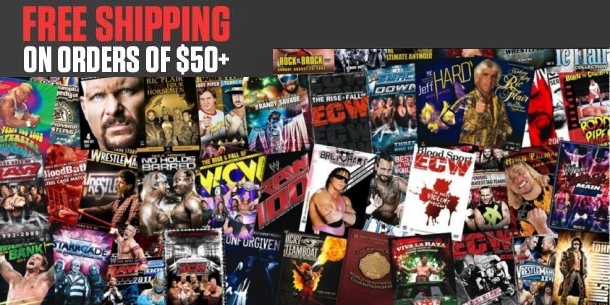 Right now you can get free shipping on any $50+ order placed at WWEShop by using promo code “SHIP50” – but be quick because we hear the offer ends today at 4pm ET!

Goldberg: The Ultimate Collection is officially released tomorrow. You can grab a copy of the DVD for $22.99 at this link, or the Blu-ray edition for $24.99 at this link.

Below, with thanks to Dan Mader, check out these new pre-release photos! 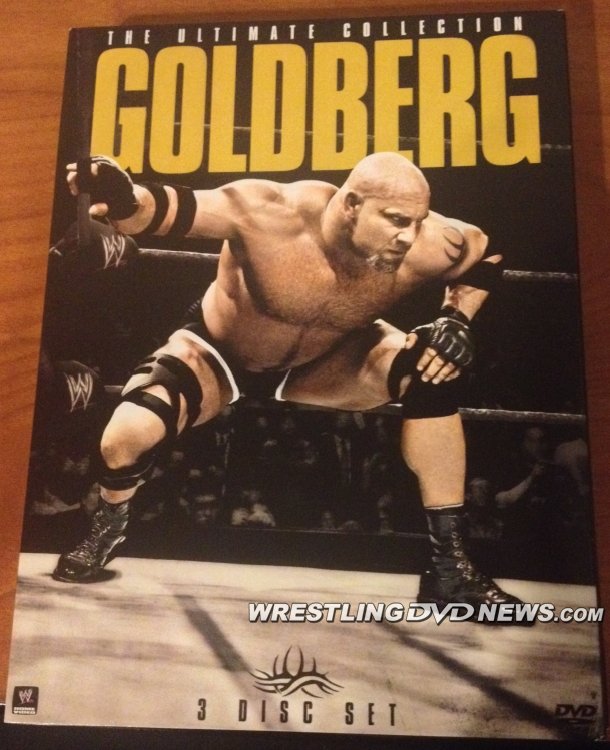 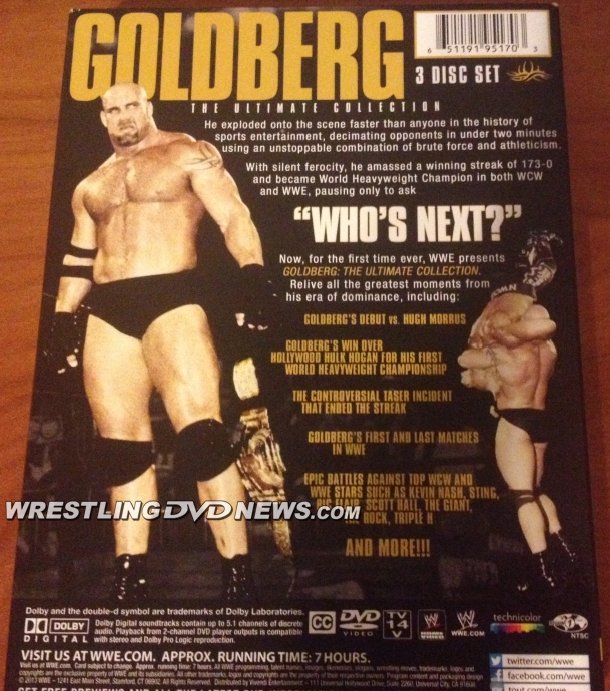 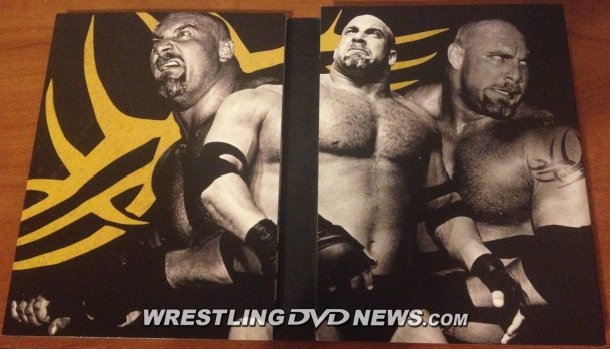 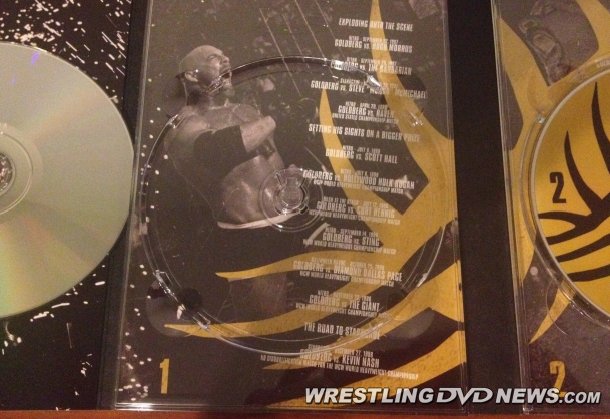