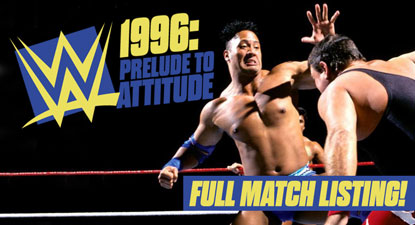 WrestlingDVDNetwork.com is pleased to announce a brand new (Non-PPV) WWE DVD has been added to the 2021 schedule: WWE “Best of 1996: Prelude to Attitude”.

This 2-disc DVD compilation will pack in a total of 19 matches and segments witnessed on RAW, Superstars and PPV events during the course of 1996, between January and December.

And yes, the plan is for this to be a worldwide release — at this time we’re seeing the ’96 DVD scheduled for November 2021 in both the United States and the United Kingdom. The US version will have catalog number WB95831, the UK version catalog number FHEDWWE317.

Journey back to the 90s with WWE Best of 1996: Prelude to Attitude. Relive one of the most pivotal years in sports entertainment and enjoy matches and moments featuring Shawn Michaels, Bret “Hitman” Hart, The Rock, Undertaker, Mankind, Triple H, Sycho Sid and more! 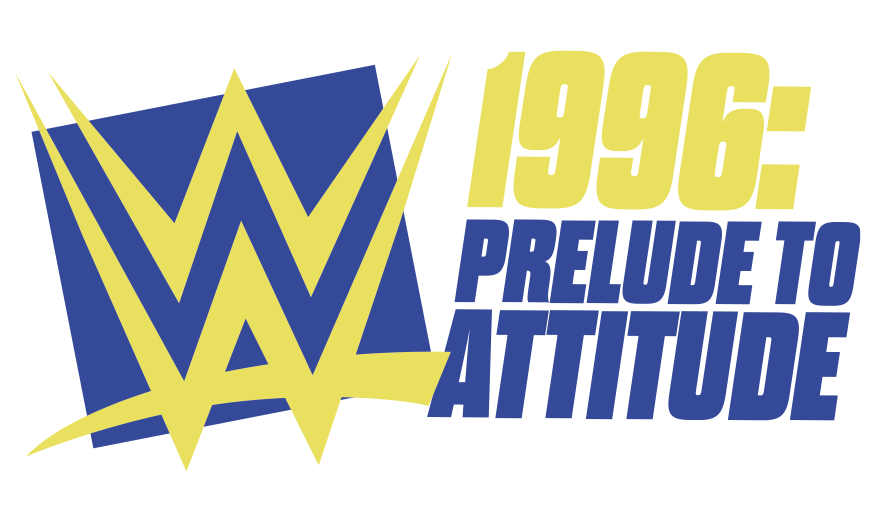 The Prelude to Attitude

No Holds Barred Match for the WWE Championship
Shawn Michaels vs. Diesel
In Your House: Good Friends, Better Enemies • April 28, 1996

– Australia: TBA. Look out for your release announcement soon at Madman.com.au.

The “Biography: WWE Legends” documentaries are coming to Home Video!

Check out which documentaries will be bundled together with the cover artwork below: 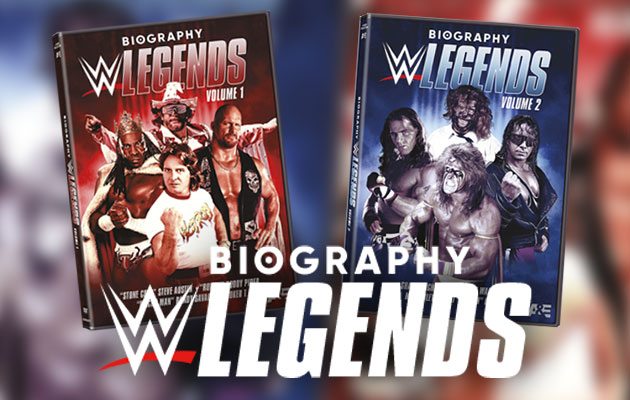