BREAKING: WWE To Release ‘Best of Canada’-Themed DVD Compilation in 2016? 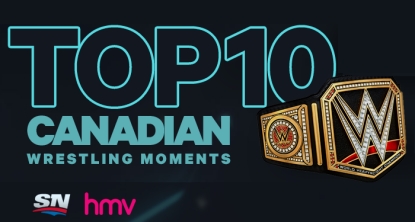 You may recall hearing rumors last year that a new “Best of WWE in Canada” DVD was on the way, speculated to be a budget title that would exclusive to stores in Canada.

Those plans were however quickly ditched – but WrestlingDVDNetwork.com has received word today that a similar WWE DVD project is in fact in the works for next year!

The new WWE DVD, tentatively titled “The Top 10 Canadian Wrestling Moments” for now, will be released in conjunction with Sportsnet and HMV in May 2016. From that information we can safely assume that it will be a budget offering as per the original rumor, likely exclusive to HMV.

The following 20 matches (featuring Canadian stars wrestling in and out of Canada) are under consideration for the DVD. These will be dwindled down to 10 matches by way of a fan vote. 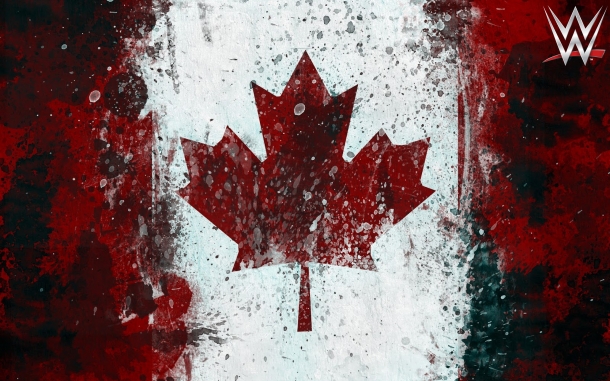 In case you missed it, this week and through the coming weekend we are confirming content WWE has planned (so far) for “The Best of RAW & SmackDown 2015” DVD early next year.

Today we switch sides to SmackDown and confirm three new matches for the compilation.

A special thanks to WDN reader John Kerby for contributing to this article.