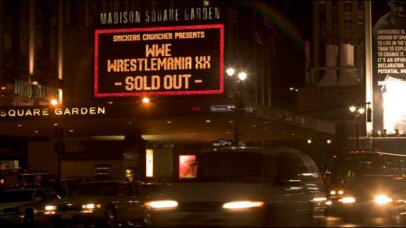 Renee Young To Launch Her Own Cookbook