Sting – The Ultimate Collection will now be simply named, “The Best of Sting”.

The cover art for the new Sting WWE DVD and Blu-ray has come down from the rafters! 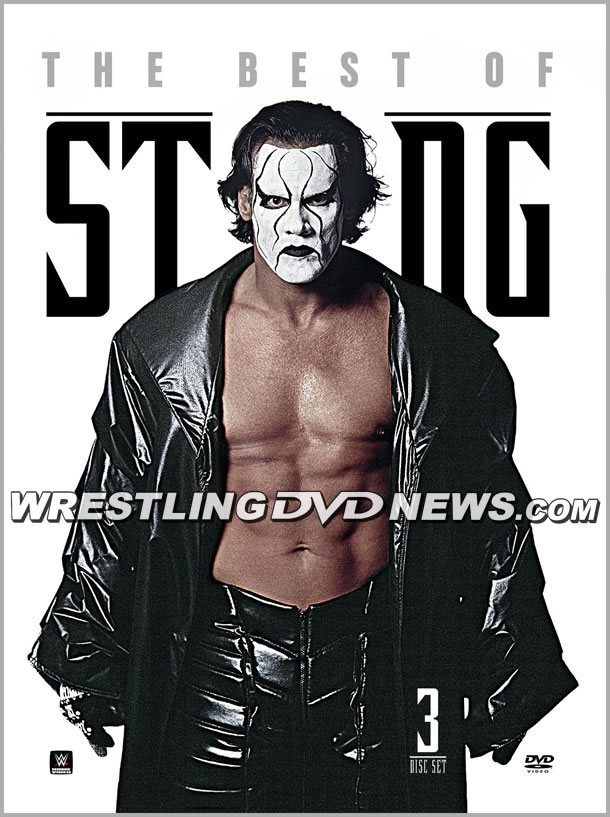 WWE will release “The Best of Sting” on DVD and Blu-ray formats next month. You can already pre-order a copy using the Amazon buttons above. As of latest word this is a WCW-heavy match compilation with more than 30 bouts featured on the DVD version alone! Those span Sting’s career from 1986 through to 2001. The Blu-ray edition packs in all of those too and a whopping 19 extras on top – a mix of promos, segments and matches.

Below is a reminder of the official synopsis and selected content.

The Sting DVD chronicles his entire career from his Mid-South days as part of the Blade-Runners (with Ultimate Warrior) through his last WCW match vs. Ric Flair on the very last episode of WCW Monday Nitro (3/26/01).

The video features more than two dozen matches in total, many never before released on DVD. This includes a combination of well-known memorable matches, as well as some fairly obscure matches including encounters with Vader, Cactus Jack, Hulk Hogan, and Ric Flair. In addition, packages throughout the title will help tell the story of Sting’s career evolution. 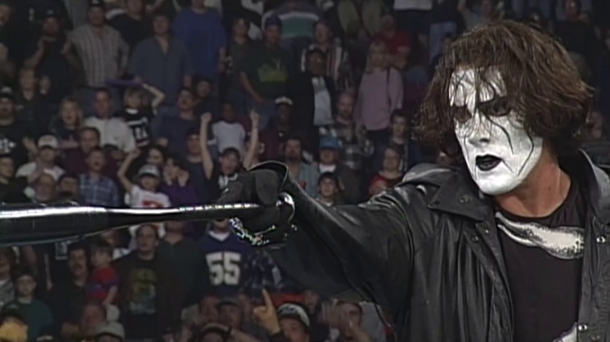