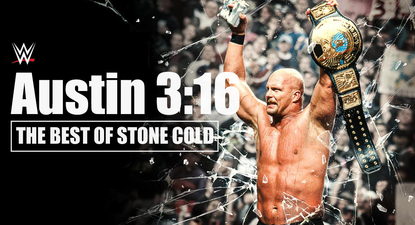 Joining the previously-announced Undertaker: Complete WrestleMania Collection on the Q4 2022 WWE DVD schedule in the UK will be a new Stone Cold-themed release:

This will bring the WWE Network feature that premiered on ‘3:16 Day’ (March 16th) earlier this year, hosted by Steve Austin himself, to a physical DVD you can add to your collection. That’s over 3 hours of content, a line-up that includes: 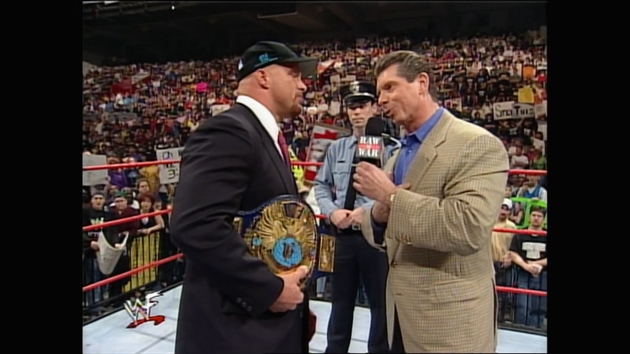 Following the near-cancellation of WWE DVD releases going into 2022, the turnaround on that decision by the company left WWE DVDs in the US as PPV/PLE titles only (no compilations/features), so unfortunately the new Austin one in the works looks to be an exclusive to the UK and Europe.

“Austin 3:16: Best of Stone Cold Steve Austin” is scheduled for release to the UK on October 3rd, a 1-disc DVD with Fremantle catalog number FHEDWWE339.

“Undertaker: The Complete WrestleMania Collection” is the other ‘non-PLE’ release closing out 2022, scheduled for release to the UK on November 14th, a 6-disc DVD set with Fremantle catalog number FHEDWWE342.

Stone Cold’s newest WWE DVD comes off the back of him returning to in-ring action this year, main-eventing night 1 of WrestleMania 38 in a match against Kevin Owens. On that ‘Mania weekend, The Undertaker was inducted into the Hall of Fame, and some buzz is building now around a potential appearance from ‘Taker at the upcoming UK stadium show Clash at the Castle, given he’s in town for his “UNDERTAKER 1 deadMAN SHOW” the night before the premium live event. 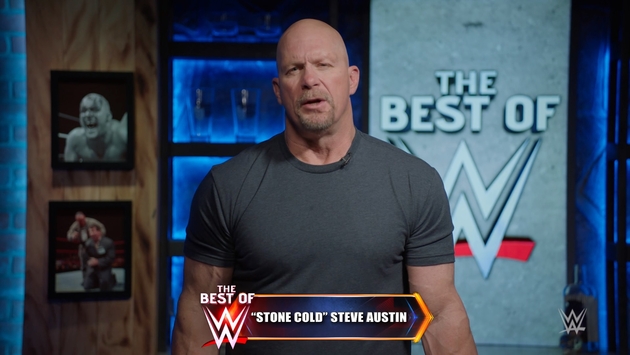 Money in the Bank 2022 officially released on DVD to fans in the US this week, and fans in the UK don’t have long to wait as it will follow this coming Monday!

The US version includes a free Riddle sticker. Thanks to WDN reader Scott Bowers for the pics.

Get yours: Amazon.com / Amazon.co.uk 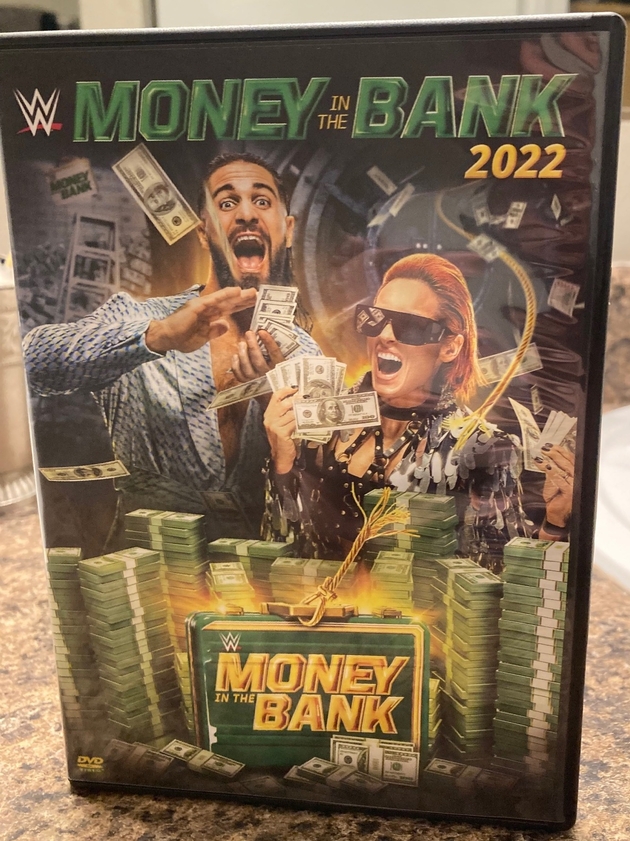 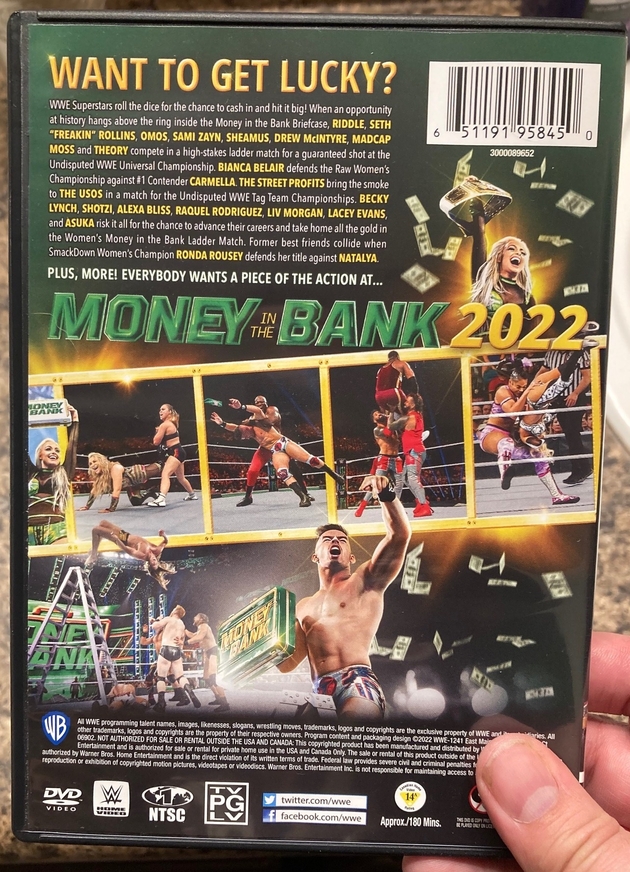 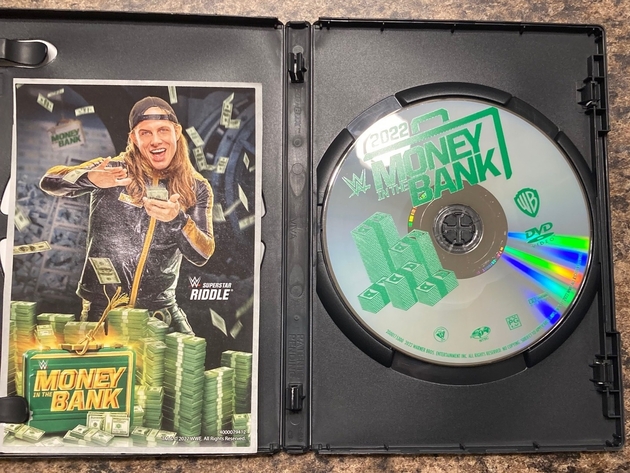 We’ve just received a look at the planned disc artwork for the much-anticipated SummerSlam 1992 – 30th Anniversary Edition Blu-ray, which is on the way for August 29th release. 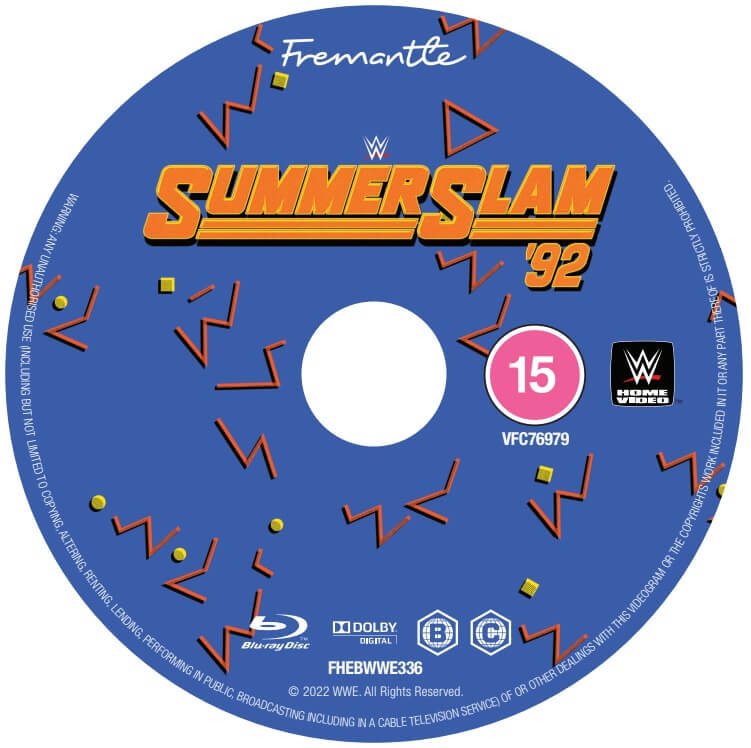 Fans in and around the Wembley area have a chance to attend a free early screening of the SummerSlam ’92 Blu-ray on Monday August 22nd. Hooked On Wrestling and Fremantle Home Entertainment are tag-teaming to present the first-ever public screening of the iconic WWE event, which will be held at BOXPARK Wembley and shown on their big screens, steps away from the original location, Wembley Stadium, all those years ago. 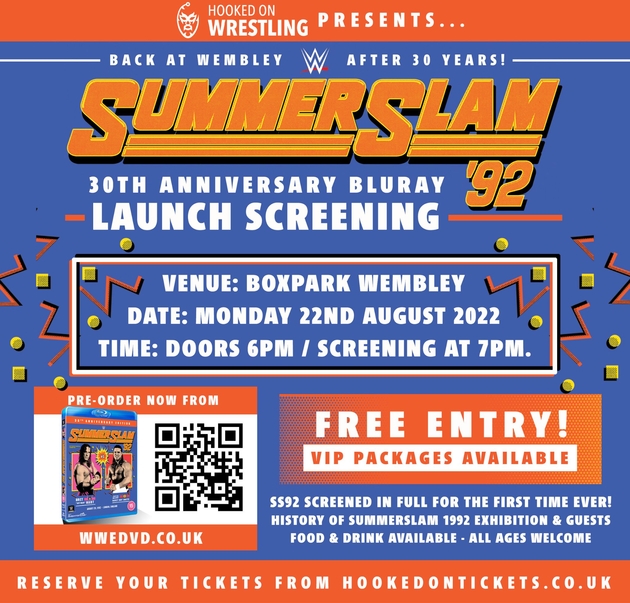