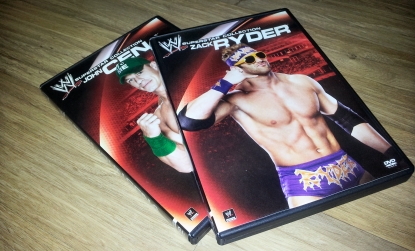 Remember the WWE Superstar Collection put out by the company back in 2012? The budget DVD series featured single-disc match compilation titles on the likes of John Cena, Zack Ryder, Kofi Kingston, Shawn Michaels, and Randy Orton, among other names.

WrestlingDVDNetwork.com has exclusively learned that WWE may be bringing it back!

Tentatively planned for release before the end of 2015 are the following six Superstar titles, all of which are expected to once again be single-disc, DVD-only offerings:

If they go ahead as above, John Cena and Shawn Michaels will both have had two DVDs in this same format. The series may come back with the original “Superstar Collection” moniker or with a new name, and it appears that it will be available to North American and Australian fans.

Stay tuned to WDN for confirmation and more concrete details in the coming weeks. 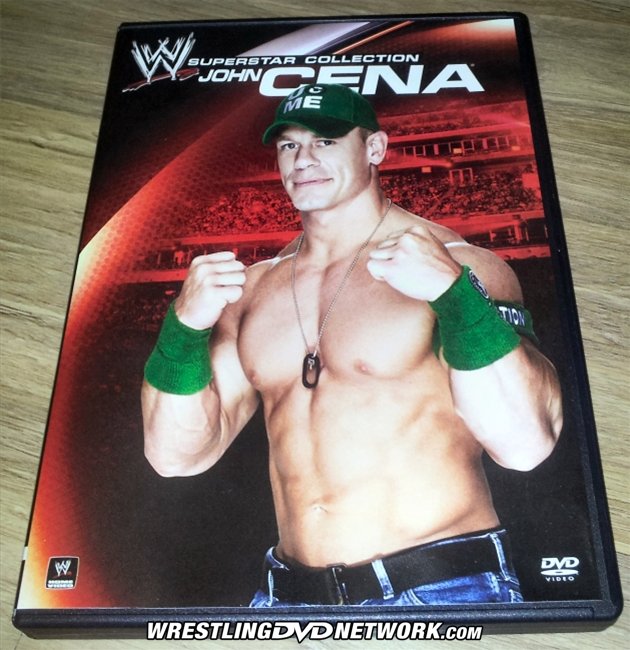