Below, check out the trailer for OMG! Vol. 2: The Top 50 Incidents in WCW History!

The trailer reveals a few interviewees for the main countdown feature – Dusty Rhodes, William Regal, Billy Kidman, Gene Okerlund and Bill DeMott. Plus, much to everyone’s delight, the “Oh My God” theme music from the first DVD looks to be returning. 😉 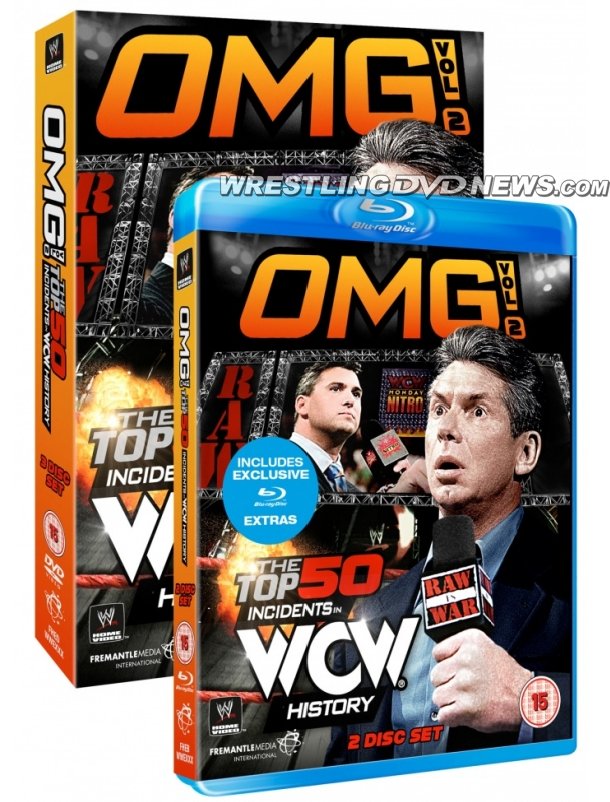 The OMG! DVD/Blu-ray and the Money in the Bank 2014 DVD have now been added for pre-order here on WWEShop.com. Those are two of the next WWE DVDs on the way.

Also this week WWE added a section of the site for Sting merchandise here, where the September “Sting – The Ultimate Collection” DVD/Blu-ray will inevitably end up too.

The Undertaker and Kane “Brothers of Destruction” Blu-ray content has now been revealed! The following 4 matches will be featured as extras, joining the 7 matches already confirmed.

As noted, the Blu-ray is exclusive to the UK and Europe and will release from September 1st. You can order yours either here on WWEDVD.co.uk or here on Amazon.co.uk. 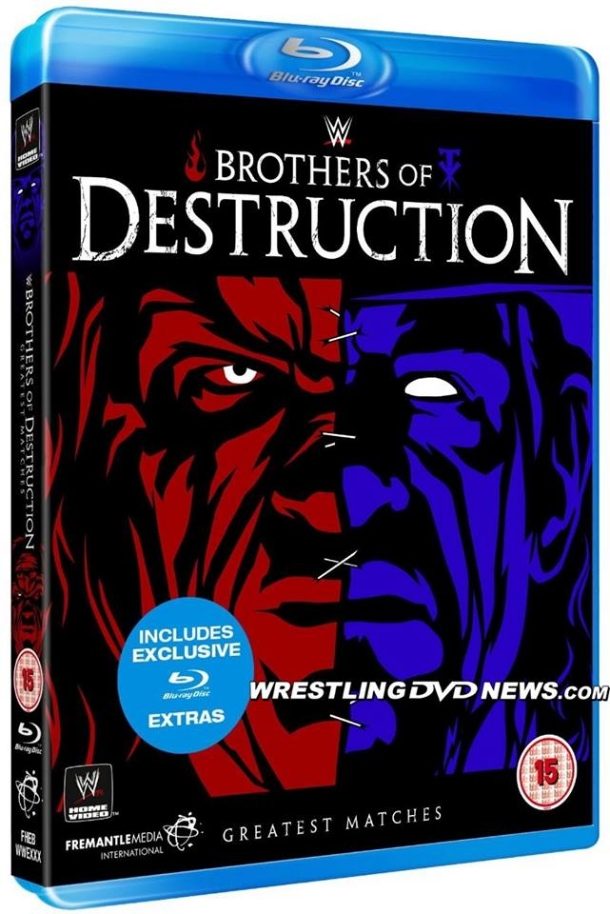 You have until this Sunday to tell us your favorite “hardcore” moment in WWE history for your chance to win one of these rare, still sealed WWF Hardcore DVDs.

Go here and simply leave a comment to enter the giveaway!

Speaking of rare WWF DVDs, below are 15 eBay deals to keep an eye on this weekend: