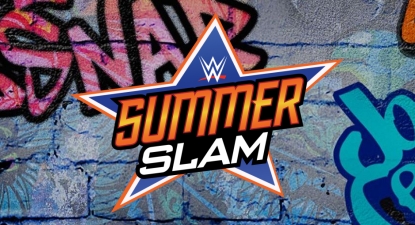 It’s officially SummerSlam Week and things are already heating up with your chance to pre-order the almost-cancelled SummerSlam 2017 Blu-ray and to save big on previous installments!

Last week we confirmed that this year’s SummerSlam will see a Blu-ray edition after all in the UK and Germany. You can now go grab it and show your support for the format here on Amazon.co.uk as the Blu-ray listing now appears alongside the DVD that was made available in recent weeks.

As of this moment the SummerSlam Blu-ray is unfortunately still cancelled in North America; WrestlingDVDNetwork.com has access to an internal schedule for the US market which at this time still only lists the DVD version, thus the above is speculated to be a European exclusive.

One glimmer of hope might be that Amazon.com has not yet listed SummerSlam 2017 for pre-order at all raising questions among WDN readers about WWE possibly still finalizing details on the Blu-ray — but we wouldn’t read too much into that.

Fans in the United States will however be getting a 2-disc DVD release next month which will accommodate the 4 hour event and extra features. With SummerSlam just days away we shouldn’t be far off from finding out exactly what those extras will be and what the cover artwork will look like. 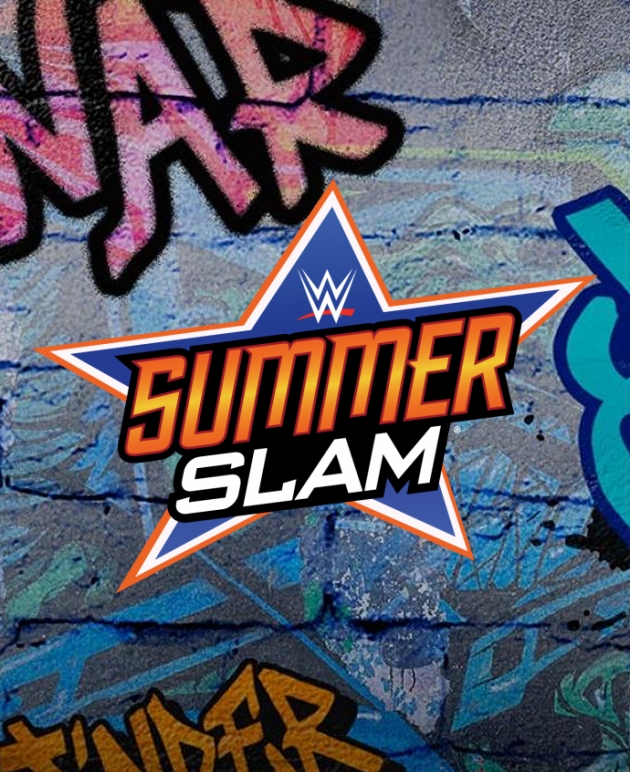 To celebrate “The Biggest Party of the Summer” coming this weekend all this week fans in the UK can get hold of past SummerSlam Blu-ray titles for INSANELY-LOW PRICES!!

WWE Home Video UK just launched a “Price Crash” sale which sees five different SummerSlam Blu-rays down to their lowest prices yet. And that’s not an overstatement; check out these deals… 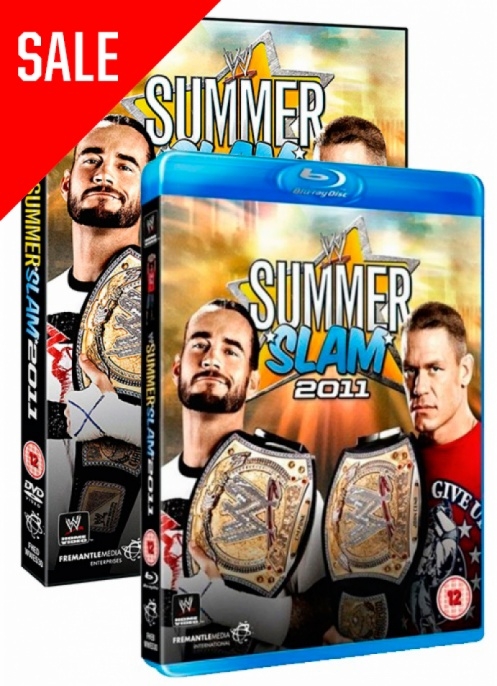 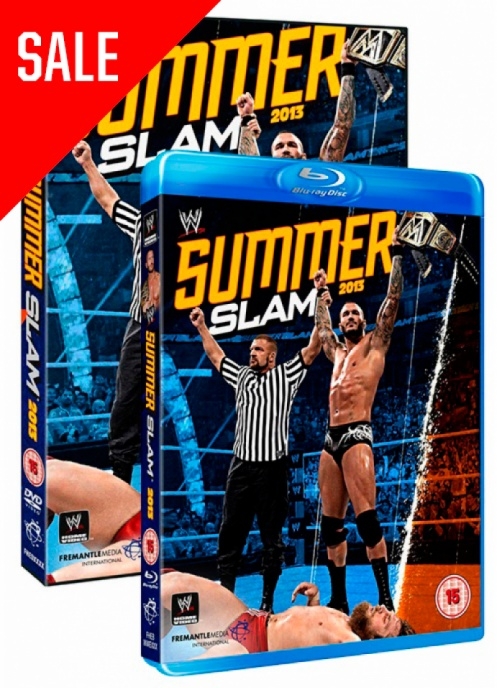 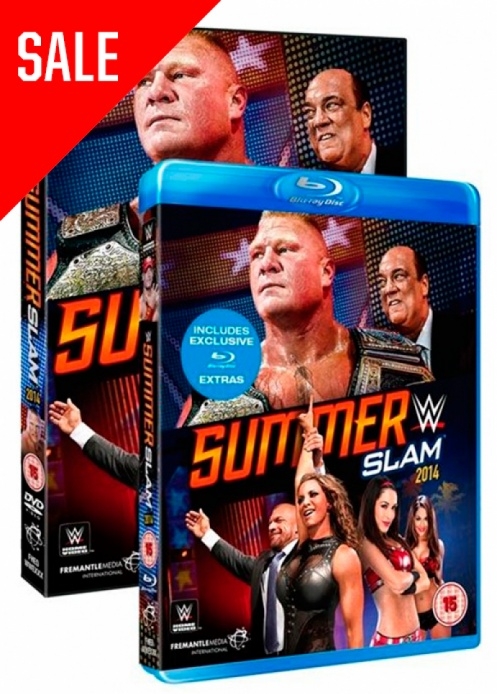 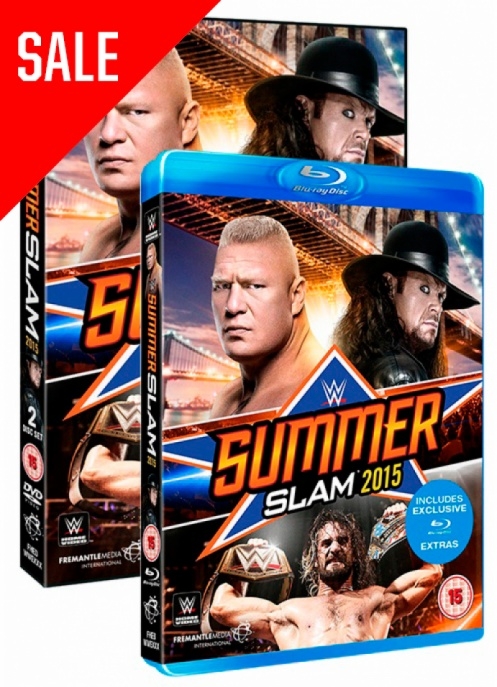 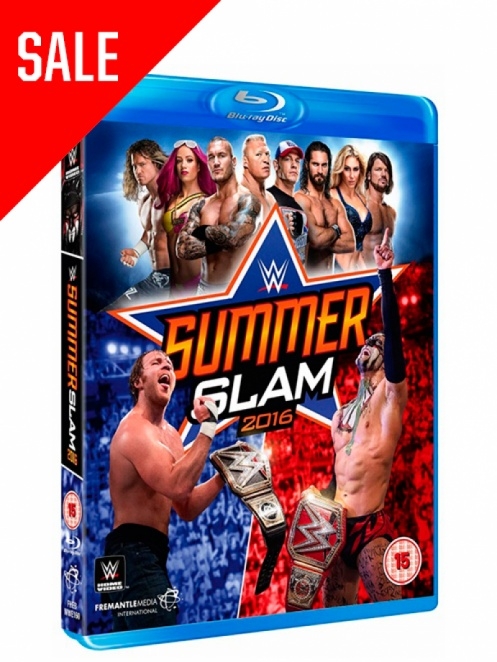 DVDs are included in this sale too and their prices are even cheaper!

Find this sizzling SummerSlam sale at WWEDVD.co.uk – it will expire on Monday August 21st, 2017.