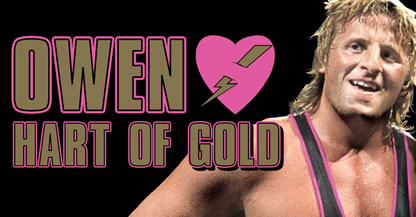 WWE has made a final creative change to Owen Hart artwork. Below are before and after shots.

As you know by now, “Owen: Hart of Gold” will hit stores worldwide this December on DVD and Blu-ray formats, with a 1 hour and 11 minute documentary as its main feature.

Click here to pre-order the “Owen: Hart of Gold” DVD/Blu-ray with Amazon.com. 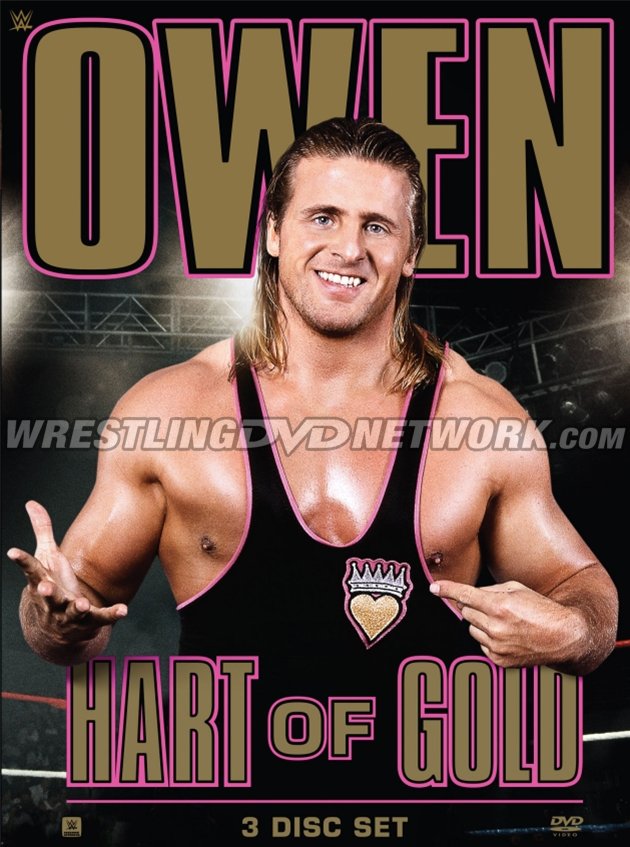 The latest update to the artwork (shown below) largely keeps the same front cover revealed last week with the new shot of Owen, but now removes its background.

In order to maintain sensitivity to how Owen tragically passed, the decision was made to remove the lighting rig structures that may have inadvertently given the impression of an arena ceiling. 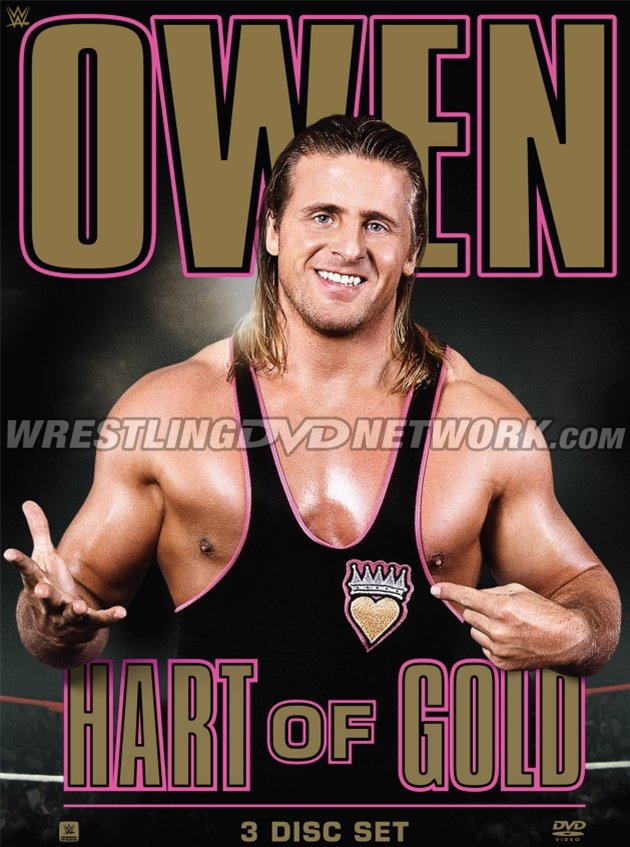 After the Owen DVD is finally here, the 2016 WWE DVDs will soon follow!

The first release dates for the 2016 DVD & Blu-ray titles are now confirmed for fans in the UK and Europe. Click any of the titles below for your chance to pre-order them on Amazon UK.

Speaking of the UK and Europe, “Sting: Into The Light” officially released to the region today (grab yours at Amazon.co.uk), meaning the new WWE DVD set is now available worldwide!

Below is a quick review of the Sting DVD, courtesy of WDN reader “Silverback_CP”.

AUCTIONS WITH ATTITUDE: Linked to below are a handful of eBay auctions found expiring later today and tomorrow – they contain rare/out-of-print WWF DVD goodies like Royal Rumble 2000, No Mercy 2001, No Way Out 2002, and WrestleMania 18 at half decent prices! 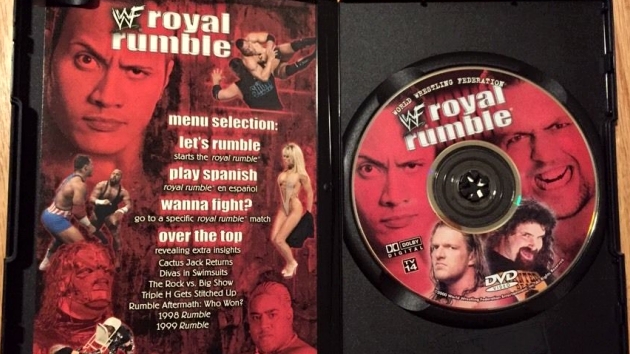