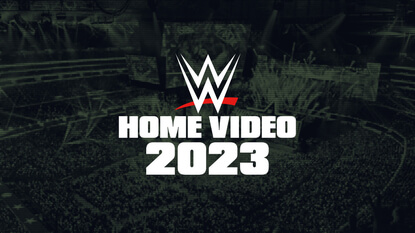 WrestlingDVDNetwork.com is pleased to confirm WWE DVDs and Blu-rays will continue on next year!

We have been informed that a full slate of 2023 releases have been scheduled for both the US and the UK, presumably meaning WWE and their Home Video partners Warner Bros. and Fremantle have reached agreements to make another full year of titles possible.

This feels significant due to the late-2021 announcement that WWE’s Home Video releases would cease to exist going into 2022 — for a period, this was true, however a very last-minute turnaround on this decision meant (lucky for us) the DVDs were kept alive (unfortunately that luck didn’t extend to Australia as the region has lost all new releases since that uncertainty). Now, though, it’s clear the continuation was not limited to just one year.

The non-PLE/PPV standard releases (like Ruthless Aggression Vol. 2 earlier this year) will continue in 2023 as exclusives to the UK and Europe, however in an interesting twist the word right now is that North America also will receive a non-PLE title early in the year, filling the slot WWE Day 1 previously took. For those unaware, the Day 1 live event has reportedly been canceled.

In recent weeks we’ve noted a positive sign for WWE DVD performance in the UK. Sales of “SummerSlam 1992 – 30th Anniversary Edition” exceeded all expectations and the Blu-ray edition quickly became Fremantle’s best-selling WWE Blu-ray ever. WrestlingDVDNetwork.com has received data on the top 5 selling titles for Fremantle so far this year (combined DVD/Blu-ray formats where applicable), as below, which has SummerSlam ’92 behind only WrestleMania 38, and it’s worth noting that ’92 has been available for significantly less time.

Similarly, that nostalgia in the UK surrounding the 30th anniversary and their recent Clash at the Castle stadium show has led to the Clash at the Castle Home Video release also performing very well — this title has only been available for a few weeks but has managed to crack the top 5, and with numbers sold already extremely close to SummerSlam 2022.

Perhaps these successes have played a role in this welcomed update on WWE DVDs continuing.

Speaking of Fremantle, the WWE Home Video UK social media accounts on Facebook and Twitter posted the following today, gauging interest on the most-wanted Superstar release for 2023, an opportunity for you to have your say:

Which WWE Superstar do you want to see get their own DVD set in 2023? Tell us 👇

WWE DVDs still to be released in the US this year are the PLEs Crown Jewel and Survivor Series.

“Undertaker: The Complete WrestleMania Collection”, a UK exclusive 6-disc DVD set, was officially released this week. In the US, Extreme Rules 2022 was the latest WWE DVD to hit stores, with a free Finn Bálor sticker found with this one.

Thanks to Devin for sharing the pics below of the US version Extreme Rules 2022 DVD out now. Extreme Rules will be following to fans in the UK later this month. 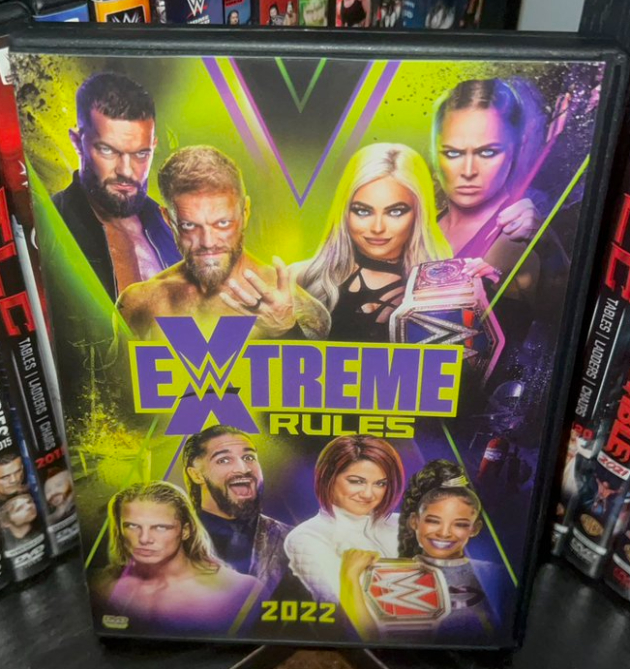 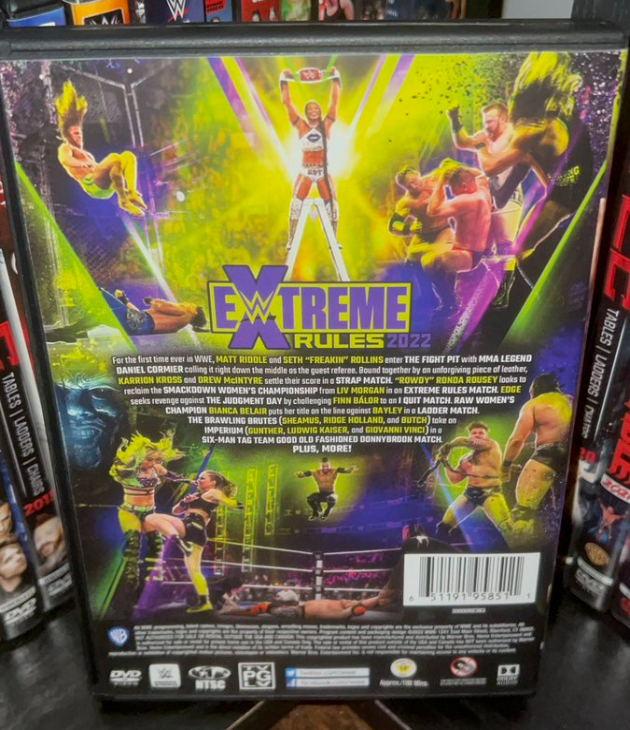 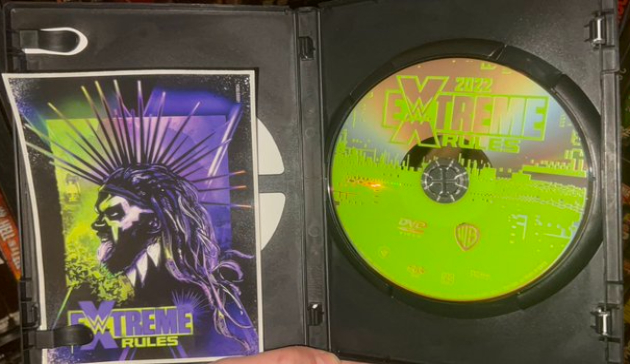 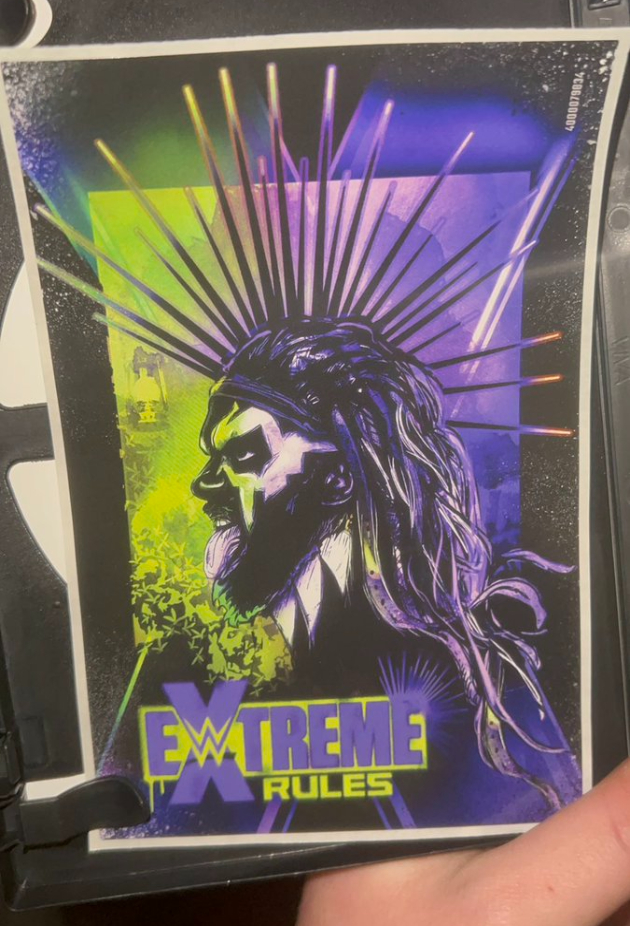