Firstly I would like to wish everyone a very Happy New Year. Let’s hope 2014 is as kind to us as 2013 was with wrestling DVDs! Now as we begin the new year the latest Fantasy Concept will look at another new beginning – the re-launch of ECW.

While some will always groan whenever the “new ECW” is mentioned, there is a very interesting story behind the re-launch and subsequent bumps in the road it faced. WWE.com published an intriguing article on the ECW re-launch quite a few months ago; check it out.

This 2 disc Blu-ray (3 disc DVD) would explore the rebirth and closure of the new ECW from the Rise and Fall of ECW DVD set through to the final ECW on SyFy broadcast. So without further ado, let’s look at… ECW: After the Fall… 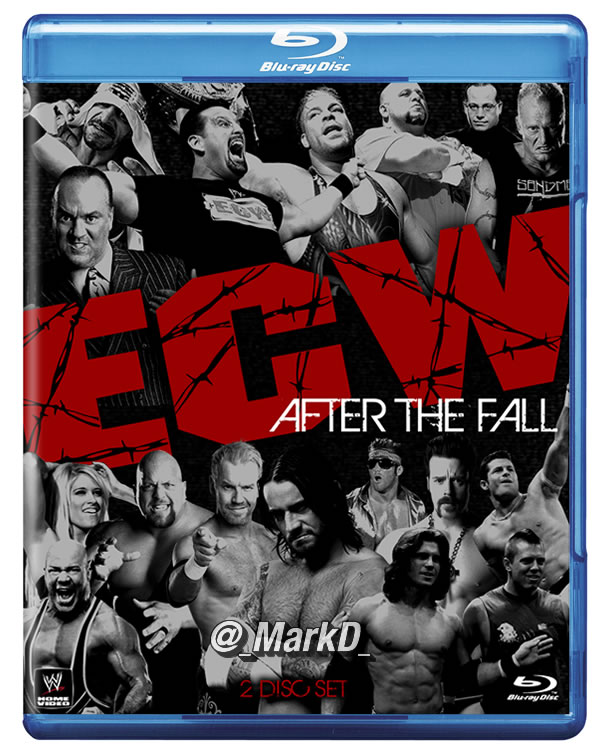 Would this interest you? What do you think of the selections? It’s great to hear your feedback, so please use the comments section below or tweet me @_MarkD_.