The Wednesday “Featured Items” at WWEShop.com are the 2010, 2011 and Wrestlemania 1-15 DVD Packages at 50% off their usual prices! This sale will run today only.

Below are full details of the deals and promo codes to get the prices down even further! 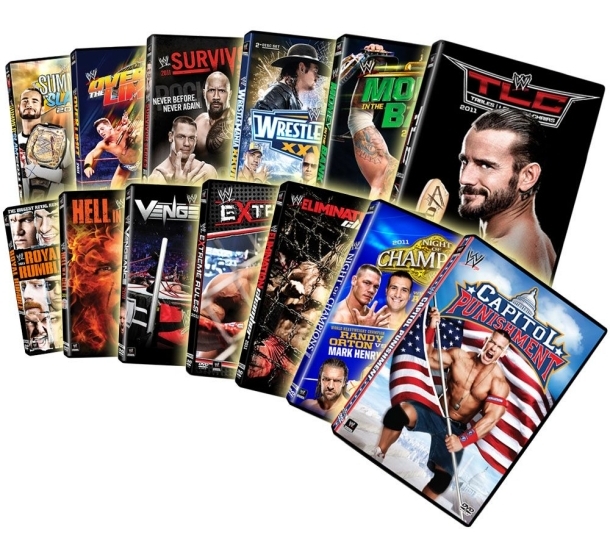 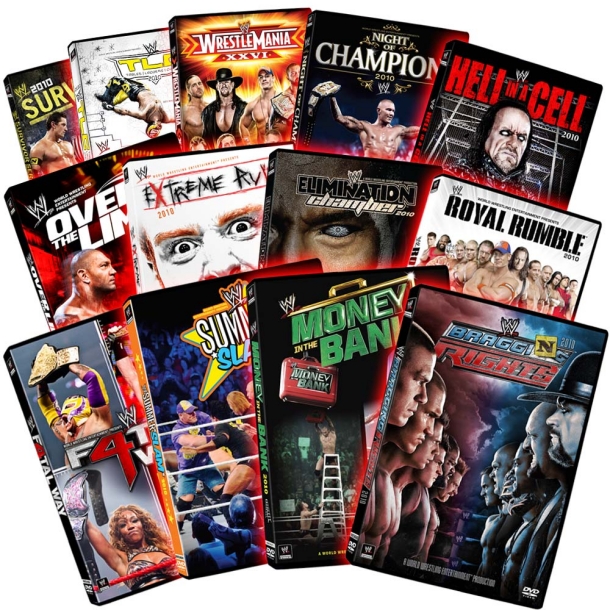 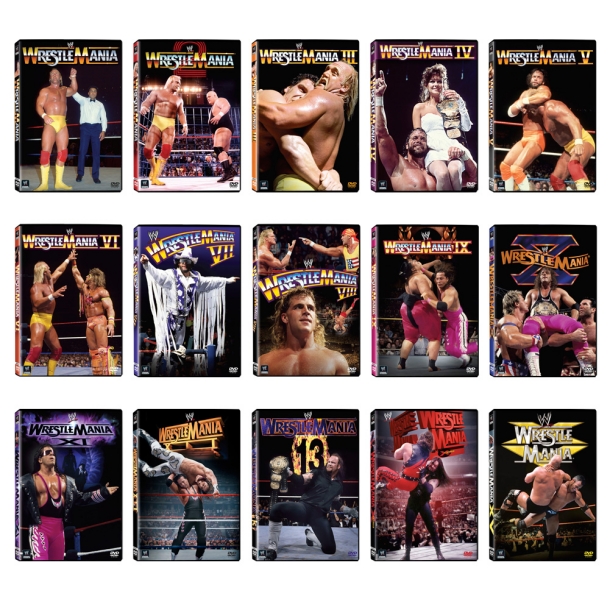 Sale runs TODAY ONLY! Click here to go to the Featured DVD Packages at WWEShop.com

We can now exclusively reveal that WWE Payback 2013 is in fact scheduled for a Blu-ray release to the United States. Below is the cover artwork.

There are no further details at present but given the fact that the Blu-ray edition is not currently available to pre-order from retail sites, it is likely to be exclusive to one store for the first three months. As you probably remember, Best Buy carried Elimination Chamber 2013 on the format which was the last PPV to be given a store exclusive Blu-ray. 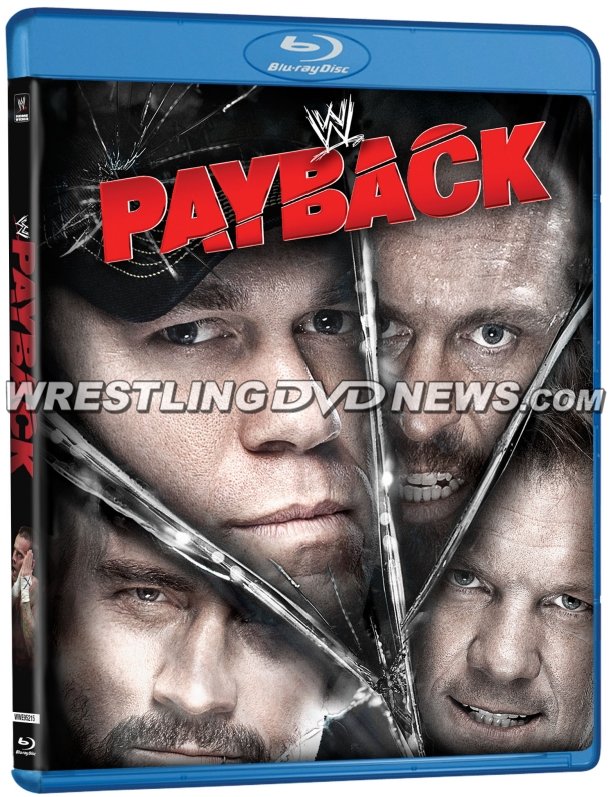 Payback hits stores on July 16th. Check out the extras list for the DVD and Blu-ray.