UPDATE: There was a turnaround on WWE’s decision to cancel their Home Video releases. They did ultimately continue into 2022.

Some effects of the near-cancellation have been apparent – WWE DVDs in the US home market became PPV/PLE titles only (the UK would continue to get a mix of both events and compilations), while in Australia WWE DVD releases came to an end completely.

The original announcement follows below.

It’s with a very heavy heart we must pass on the news to our readers that WWE DVDs and Blu-rays will no longer be offered in the United States beginning 2022.

WWE Home Video has had a physical media presence with DVDs since 1999, dating back further with VHS since 1985 (taking into account Coliseum Video). Over the years WWF/E would release their content on physical media via several formats; VHS, Betamax, Laserdisc, DVD, Blu-ray and even UMD.

The update sadly means 2021 will have been the last year for WWE Home Video in the home market, which includes Canada too since those releases were closely aligned with the US.

As for reasoning behind the move, while specifics haven’t been stated to us, the why is probably the obvious and in the end will boil down to revenue, coupled with the company putting less emphasis on DVD and Blu-ray in recent years and more of a focus on new content for the WWE Network and Peacock, whereby WWE content is streamed online.

The first WWE DVDs ever released were WrestleMania 15 and one on Stone Cold Steve Austin.

As it stands now, Survivor Series 2021 will be the final US WWE DVD release, which will be available on December 28th. Drew McIntyre’s DVD is also still to come this month, which will mark the last Superstar-themed DVD release in the US, scheduled for December 14th.

Unfortunately, no more US offerings means the same for fans in Australia. Like Canada, the Australian WWE DVDs closely followed the US; WWE in the US produced assets and carried out authoring for both the domestic and Australian DVDs, which we hear will not be taken on by the Australian licensee.

Madman.com.au will be releasing the remaining PPV DVDs of 2021 though — Extreme Rules in December, Crown Jewel in February and Survivor Series, Australia’s final DVD, in March.

In the UK, however…

There is a glimmer of hope in this otherwise not-so-festive December update — the UK appears to be carrying on alone with new WWE DVD titles in 2022, until March at least.

As we’ve reported, Fremantle have new PPV DVDs scheduled beyond Survivor Series, including Day 1 and Royal Rumble. That hasn’t changed. It’s unclear what happens after those, but potentially due to better performance of WWE DVDs in the UK and Europe, we may be seeing a situation whereby WWE Home Video actually continues on in that region (at least this is the hope).

We’ve had a blast providing coverage of each and every WWE DVD in the US since April 2010. A long journey with great memories. With the support of WWE themselves at times and their media partners, it was a dream come true for us, having started out as fans and collectors. We’re not going anywhere and will keep up the news so long as there’s new releases to report on. It’ll certainly be a very different world if even the annual Home Video release of WrestleMania is no more!

What does the future hold for WWE DVDs in the UK? What’s next for the website? Please stick with WrestlingDVDNetwork.com by signing up to our free email list: 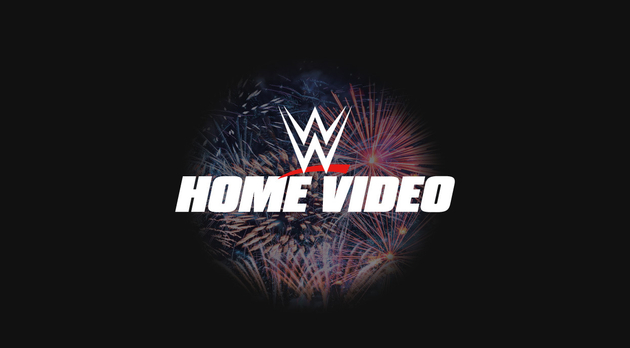 Your final two WWE DVD releases in the US and Canada: 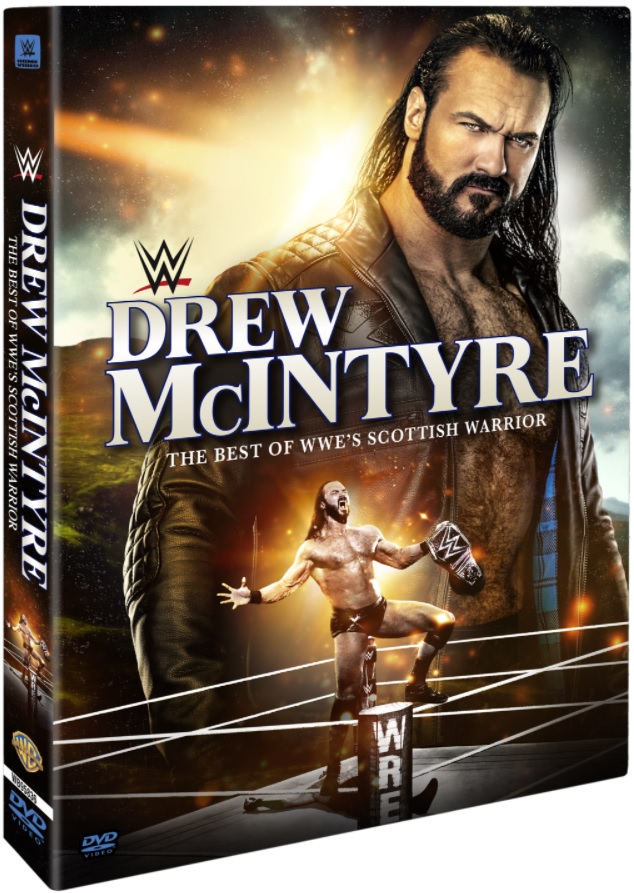 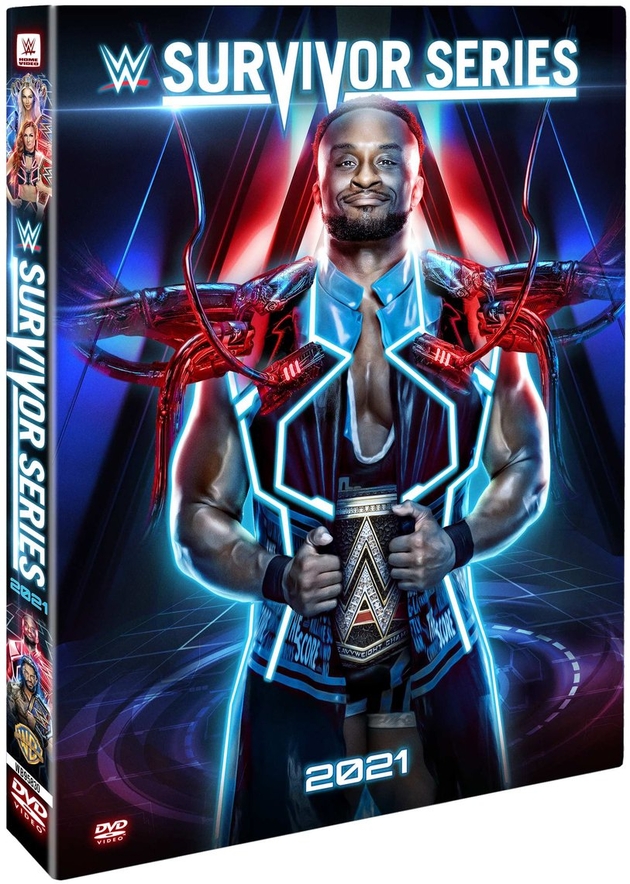 We must reiterate that it’s not the end for WWE Home Video releases in Europe as things stand now; as well as Survivor Series on DVD and Blu-ray the following PPVs have also been scheduled for release in Q1 2022, which suggests these two are exclusives to the UK and Germany:

Those are still on the way for pre-order soon via Amazon.co.uk and WWEDVD.co.uk.