Here’s a world first look at the next WWE DVD & Blu-ray release, DX: One Last Stand. The official release date to North America is April 5th and fans in Europe can also get it early April exclusively through Silvervision.co.uk.

<-- Click here to get yours on DVD or Blu-ray now at WWEShop! 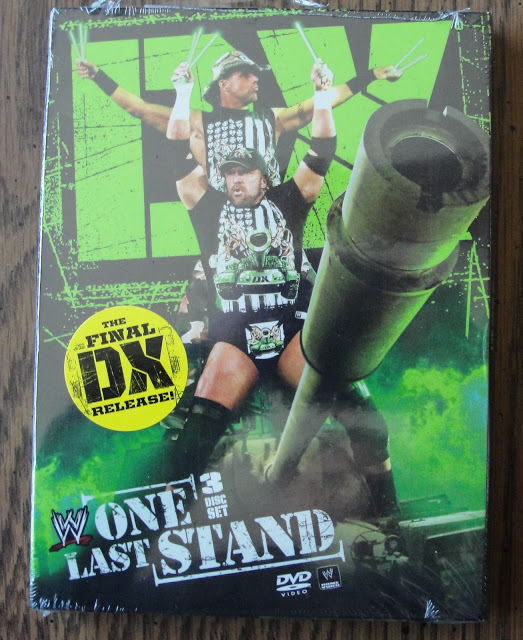 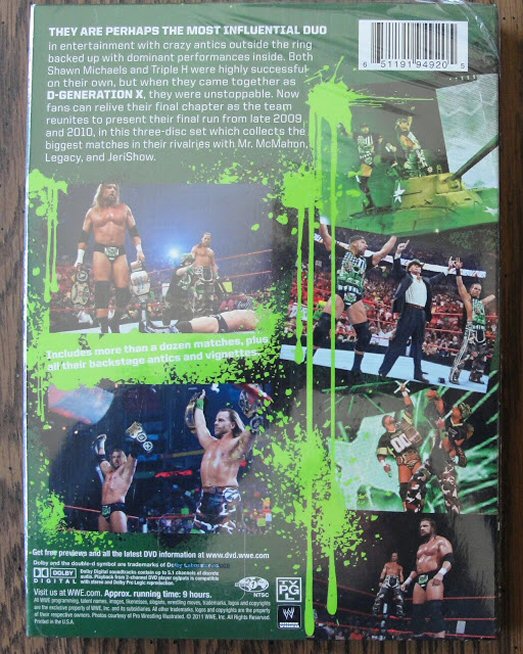 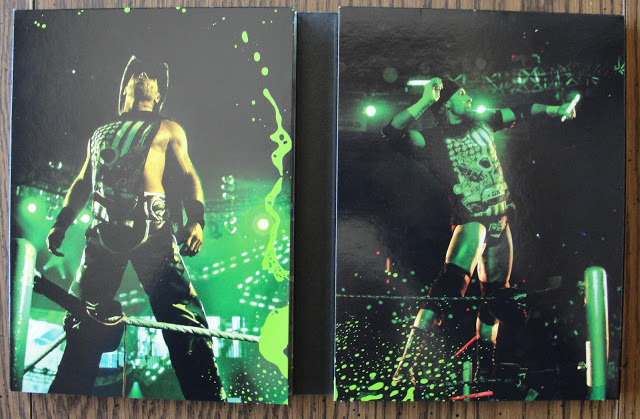 As you can see the content listing is not printed on the packaging like it was recently for The True Story of WrestleMania. That was a short victory.

Read an in depth review of DX: One Last Stand and see screenshots from the feature here. 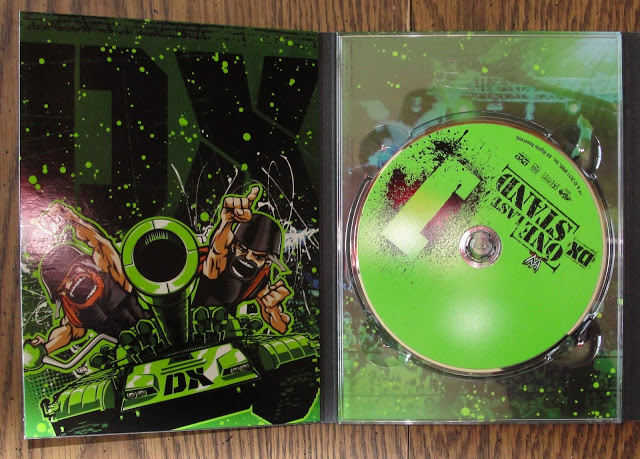 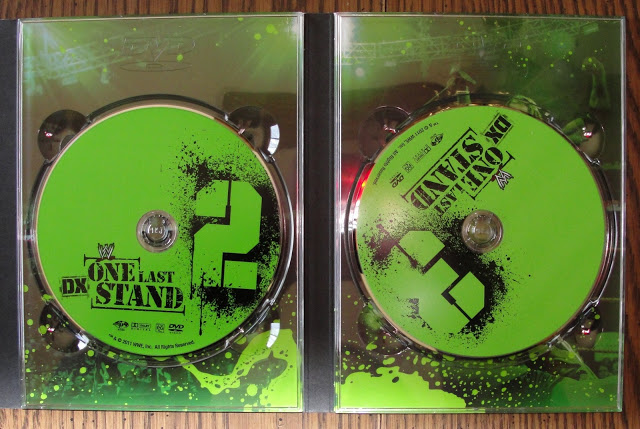