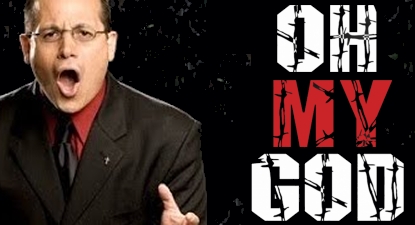 We’ve just received word that “OMG! ECW’s Top 50 Craziest Moments”, previously scheduled for November, has been replaced with an all-new Home Video title. At this time we cannot confirm the outright cancellation of “OMG! ECW”, but it is no longer coming this year as of right now.

The ECW DVD/Blu-ray set has been in the works since at least September of last year when it was first announced and interviews began with ECW originals Tazz, Tommy Dreamer and Joel Gertner. As production of the feature has long been completed, we speculate that it will eventually see the light of day, whether that’s on physical media or as a WWE Network offering.

As for what’s replacing it, that’s still to be named – but here’s a clue:

The new, to-be-announced DVD/Blu-ray was NOT listed on the most recent 2017 WWE DVD surveys with all of these… 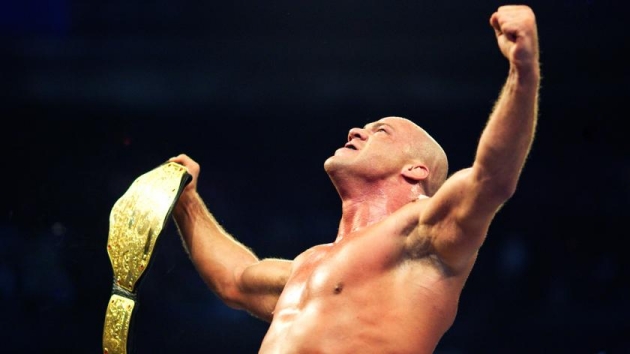 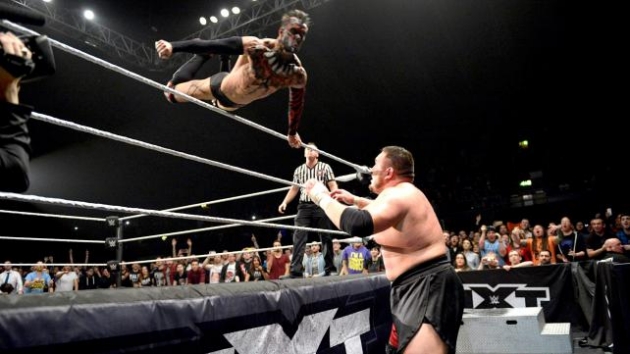 …but it WAS listed on a WWE DVD survey just last year!

Any guesses? Then leave a comment below this article.

Find out the WWE DVD/Blu-ray release that will replace “OMG! ECW’s Top 50 Craziest Moments” tomorrow, right here at WrestlingDVDNetwork.com, or keep checking the existing Amazon listings (linked to again below) in case those are updated first!