Time for a look at the WWE Elimination Chamber 2013 DVD and Blu-ray cover, featuring The Rock and CM Punk!

The Elimination Chamber DVD is released on March 19th, and you can pre-order yours now by clicking here. As of last word the Blu-ray edition will be exclusive to Best Buy stores and is available to pre-order at BestBuy.com. 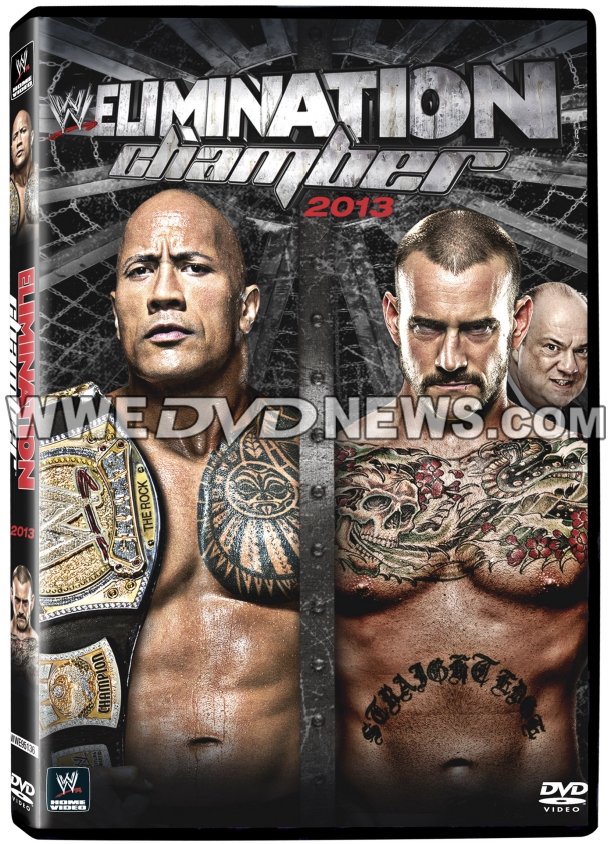 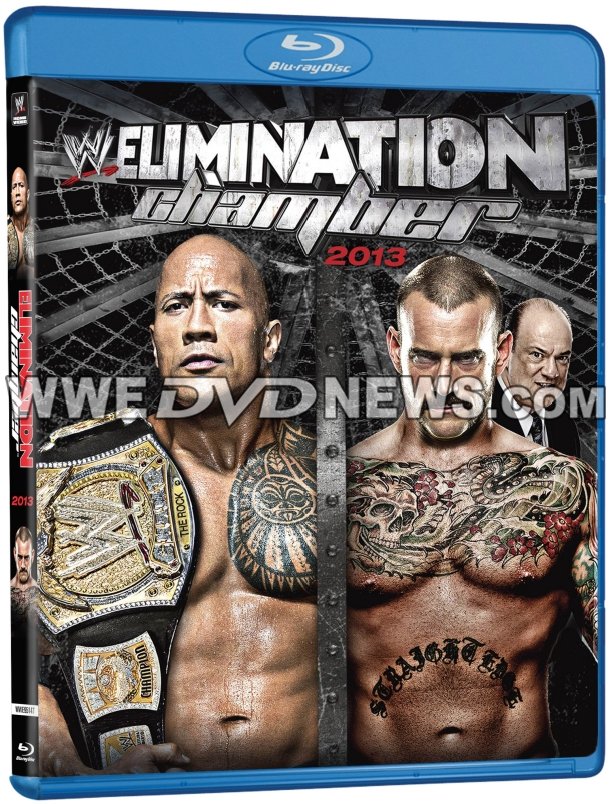 In the US: Click here to pre-order the Elimination Chamber DVD for March 19th. There will also be Blu-ray version exclusive to Best Buy stores.