With thanks to Gerald Orr, we can now bring you pre-release photos of WWE’s The Epic Journey of Dwayne “The Rock” Johnson 3-Disc DVD!

The DVD and Blu-ray is released to the United States on February 21st. Pre-order yours here.

Following that, the United Kingdom gets it in March, in stock first at Silvervision.co.uk!

Check out the full listings here. 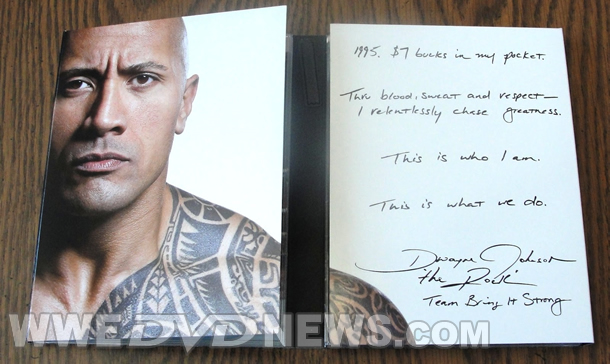 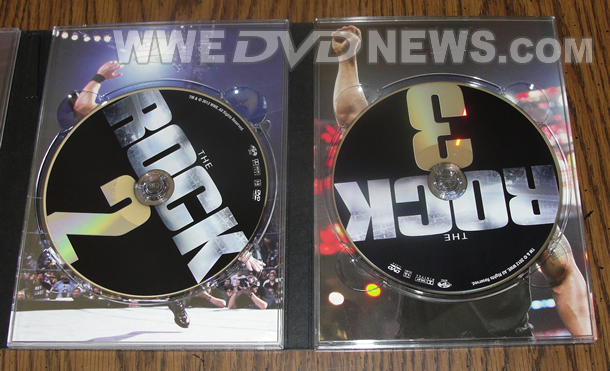 The Epic Journey of Dwayne “The Rock” Johnson is incoming on DVD and Blu-ray, released on February 21. Get your pre-orders in now by clicking here.

The UK gets it in March. Ensure you get it first by pre-ordering now at Silvervision.co.uk.