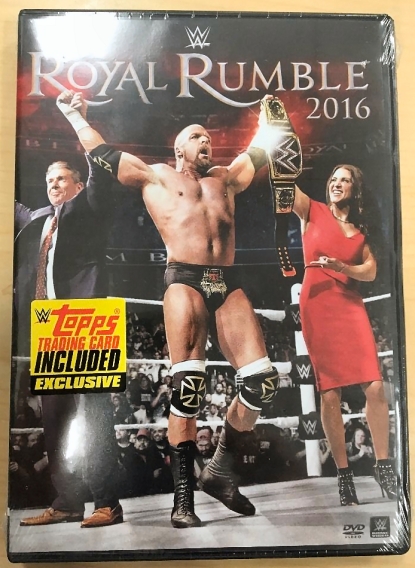 Royal Rumble 2016 kicks off the March Home Video festivities with the DVD officially hitting stores today across the United States. Inside the packaging is a free Stone Cold Steve Austin trading card, and this one is also available on Blu-ray format with four Blu-ray exclusives included.

The Rumble also lands in Australia this week and follows to fans in the UK later this month.

IN STOCK NOW: Click here to get Royal Rumble 2016 on DVD, or here for Blu-ray format. 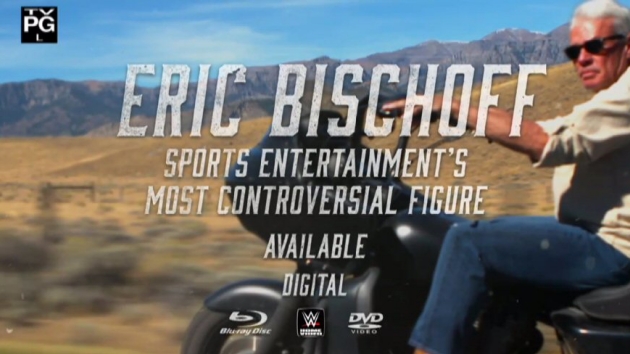 Joining a brand new 1 hour and 30 minute documentary, and more unseen interviews cut from that documentary, the “Eric Bischoff – Sports Entertainment’s Most Controversial Figure” DVD and Blu-ray set will compile more than 40 bonus extras in total!

Eight more of those extras are named today, all from WCW, all revealed below…

“NXT Greatest Matches Vol. 1” is now the next WWE Home Video release on the way!

It’s just been listed to buy here on WWEShop.com, where today and tomorrow only you can take 20% off the price of either NXT DVD and Blu-ray edition by using promo code “SAVE20”. 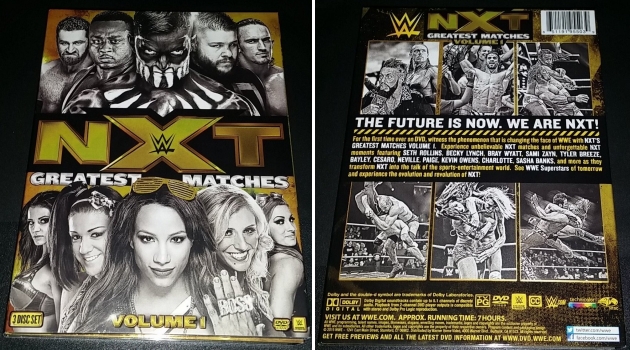 …and we leave you today with first look photos of the packaging artwork on the US version! 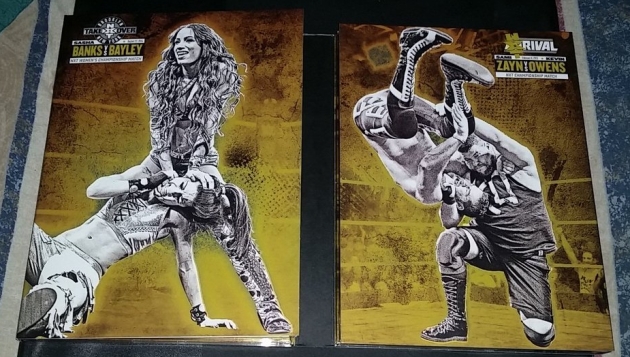