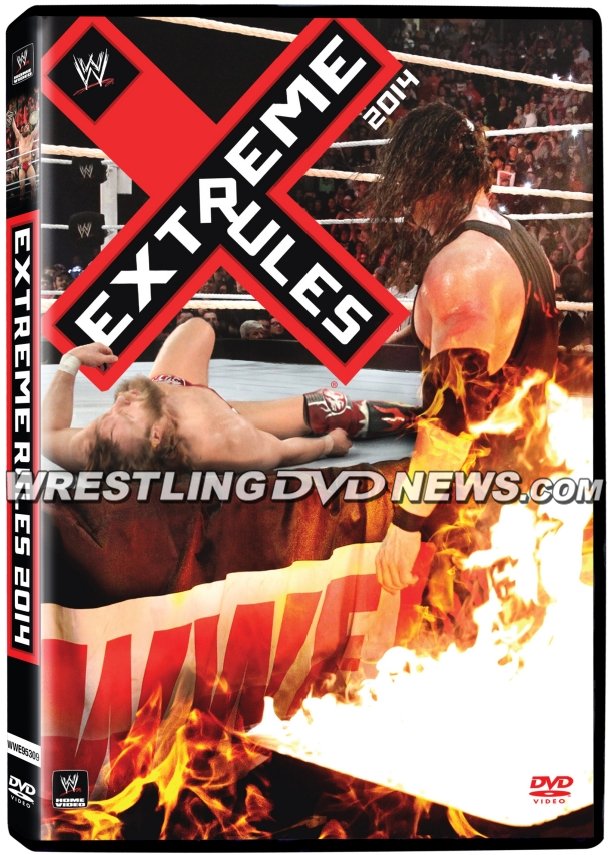 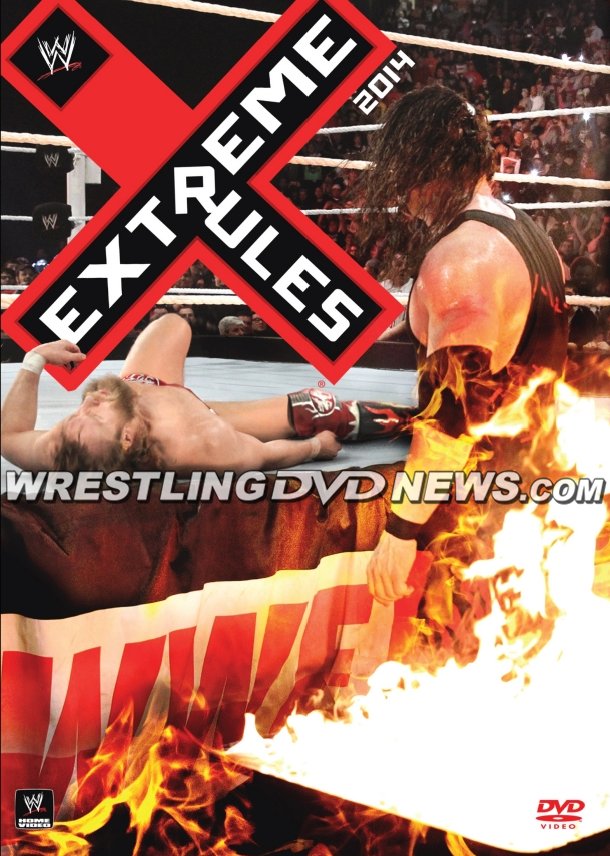 Click to find the DVD/Blu-ray deals at WWEShop.com…
Check out more posts here on WrestlingDVDNetwork.com: