Congratulations if that’s you – look out for a notification from us to claim your prize.

If that’s not you, stay tuned to WrestlingDVDNews.com this week as we’ll be starting this year’s Christmas Giveaway with lots of planned WWE DVD prizes!

You may recall that when WWE released “The Best of Sting DVD” back in September, there was an error made on the back cover artwork. One of the photos was actually not Steve Borden (Sting) but rather Jeff Farmer, portraying the “nWo Sting” character.

Check out the original error again in these DVD photos and these Blu-ray photos. We can confirm that WWE have now corrected the artwork, replacing the erroneous photo with one of Sting and Bret Hart (shown below). The re-printed copies are being shipped to stores.

Thanks to Robert Livingston, “number1jf” and “gemni888” for sending word. 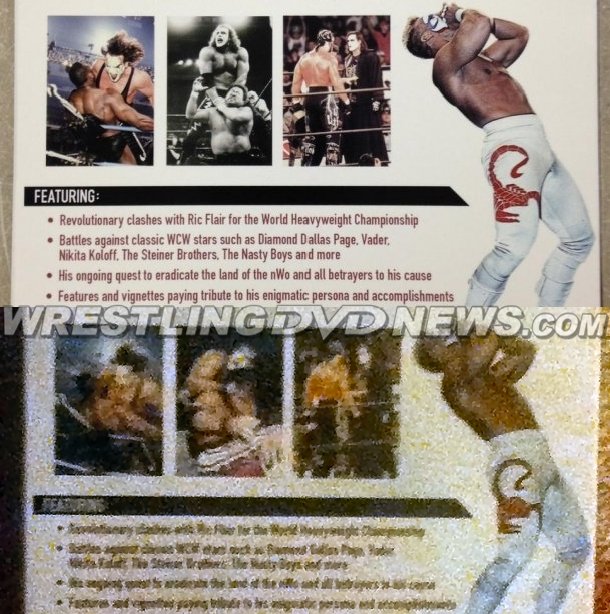 The Blue Meanie is at it again! His latest “ECW Unreleased – Volume 3” DVD/Blu-ray reveal on Twitter is another match from Hostile City Showdown 1997:

These are the other matches revealed so far:

As mentioned, the planned release date for the DVD/Blu-ray is March 17th, 2015. 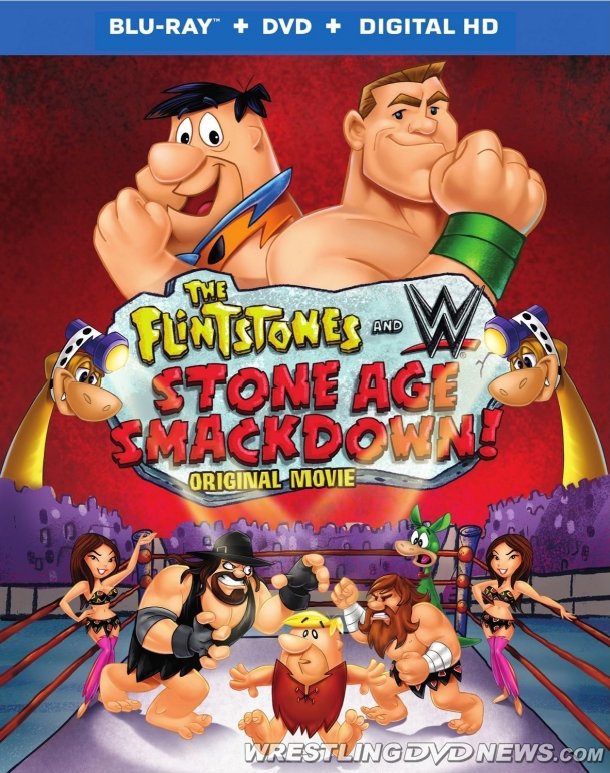 Fans in the UK and Europe, there’s 12% off every DVD/Blu-ray available at WWEDVD.co.uk right now, with the exception of pre-orders. Also, the new promo code “CBACK20” has surfaced which gives 20% off all orders! Both promotions expire next Friday. 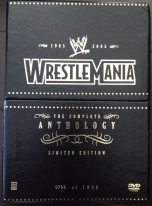