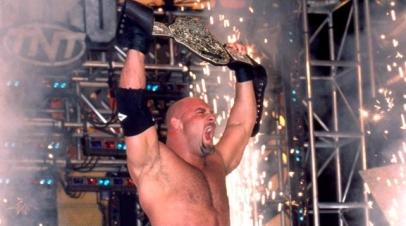 We’ve now had some new confirmation on the upcoming Goldberg DVD set which further indicates that WWE are going ahead with the release.

WWEShop now has Extreme Rules up for pre-order on this page of the site. Courtesy of WrestlingSuperStore.com, below are new shots of the artwork on both new sets. 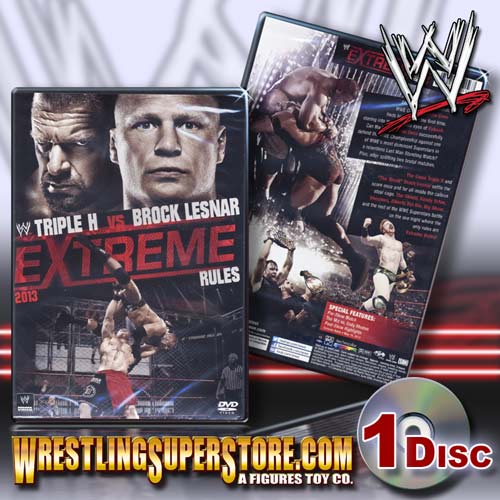 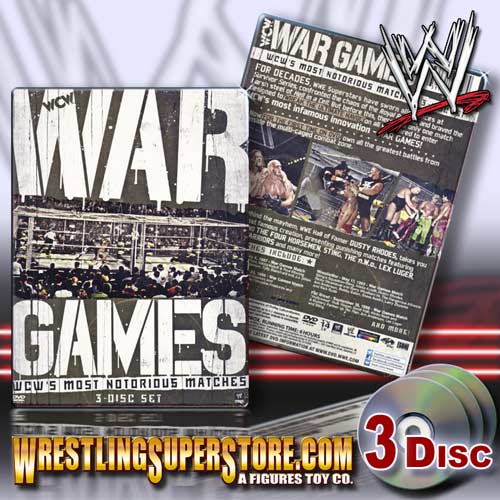 In Australia, Extreme Rules will be an “Australian Tour Edition” and include a free poster.

That’s available to order for July at WWEDVD.com.au, where you can currently get 15% off any order placed by using code “WWESALE15” and no minimum spend is required! 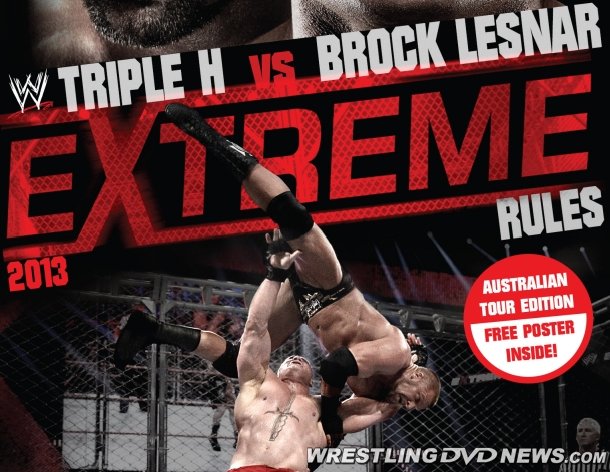 The Wrestlemania 29 DVD and Blu-ray has now been released to the UK!

It’s available now at WWEDVD.co.uk, and in store too at the following outlets: 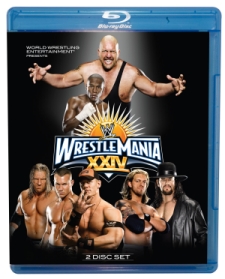 Quick deal for fans in Canada.

The WrestleMania 24 Blu-ray edition which is reportedly out of print and becoming increasing difficult to find for a decent price, is available on eBay at the link above for just $20.00 (CAD).