With the release of the Batista DVD now out of the way, the next major WWE DVD and Blu-ray on the way is “United We Slam – The Best of Great American Bash“.

WrestlingDVDNews.com can now reveal some exclusive screenshots and first notes. 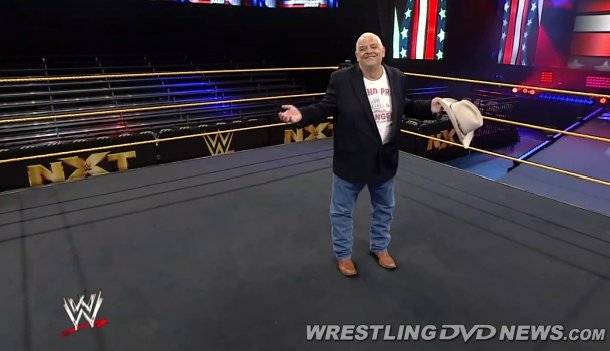 Dusty Rhodes hosts the set from the NXT arena at Full Sail University.

He and Larry Zbysko provide commentary for selected matches and do so from a “present day” perspective, not like when Jim Ross called matches for the Mid-South Wrestling DVD as if it were original commentary from the time. Dusty’s title win comes right from his own DVD released several years back with he, Steve Romero and Mike Graham on commentary.

The Sting & Lex Luger vs. Road Warriors tag match from July 1988 was suspected to be an error in the content listing when revealed and not a match known to be in existence. However, it is included, but the match is actually from November of that same year. It was in fact aired on The Main Event (12/25/88) and wasn’t part of the Great American Bash tour.

With the release of “United We Slam”, the Great American Bash 1988 pay-per-view becomes the only PPV to have every one of its matches released on compilation DVDs. 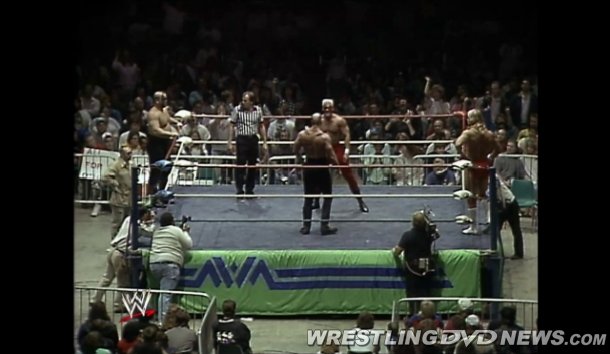 The new Best of Great American Bash DVD and Blu-ray releases to the United States next month on July 15th, and you can pre-order a copy now by clicking here.

Fans in the UK and Europe can grab it first on July 14th when ordering via WWEDVD.co.uk. 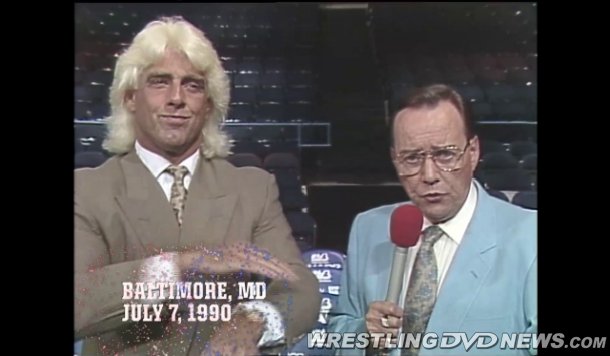 The artwork for the US version of the WWE Payback 2014 DVD has now come through, as has the “3D” view of the OMG! Volume 2 DVD cover. Check them both out below. 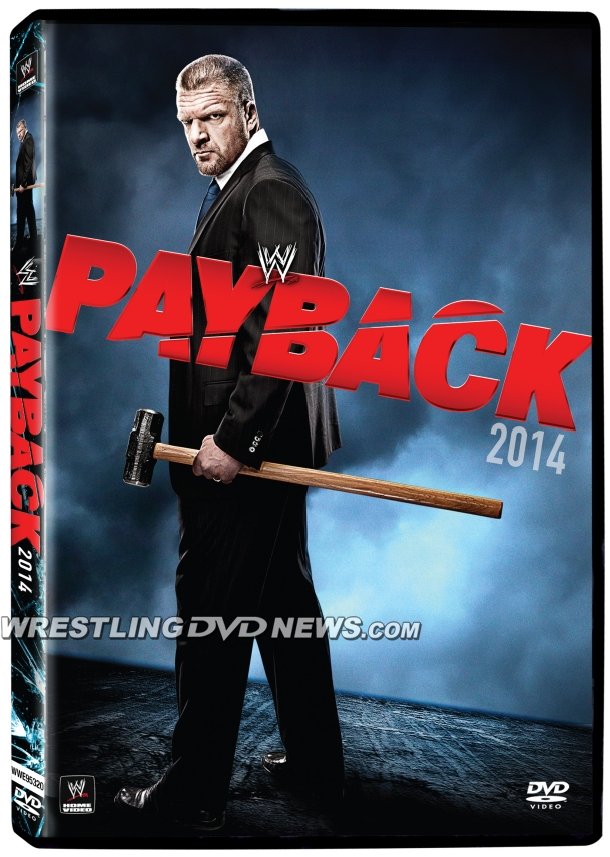 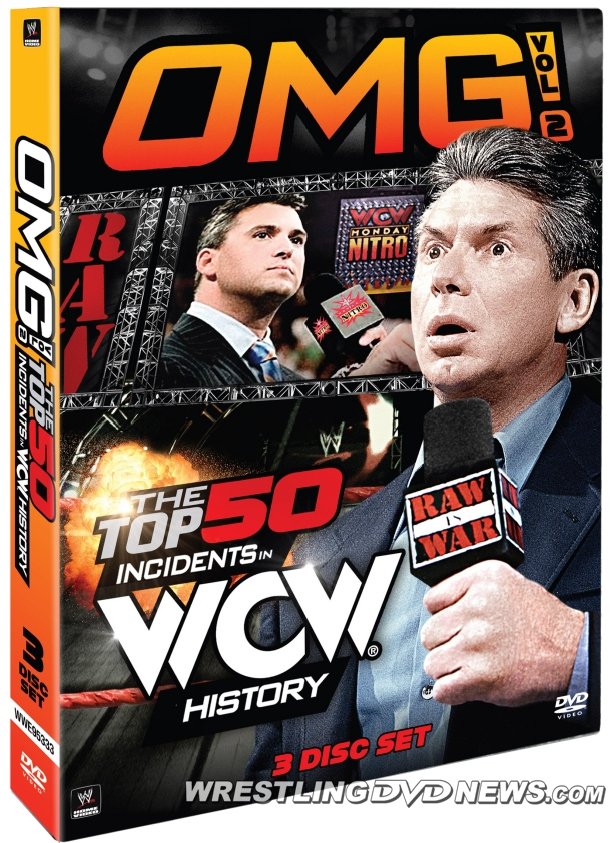 These WWE Blu-ray deals are up for grabs in eBay auctions finishing today: 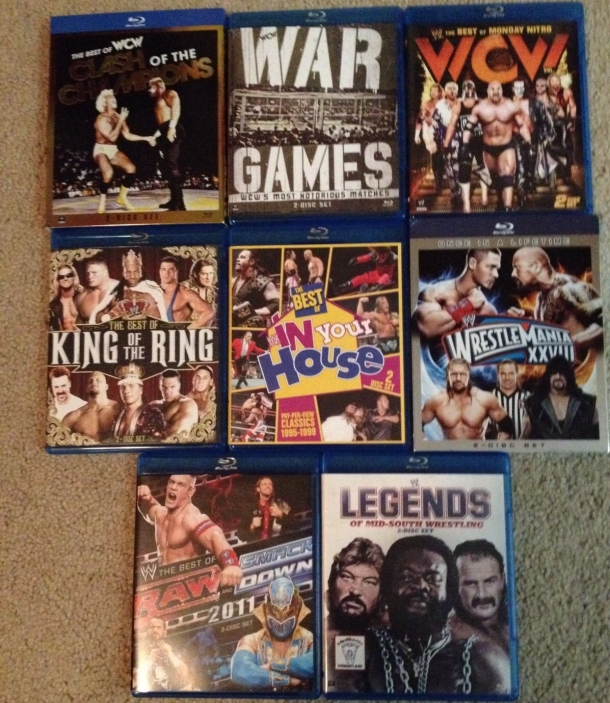 Also look out today for these great prices on out-of-print WWF/WWE DVDs: