WWEDVDNews.com brings you a look at WWE’s The Greatest Cage Matches of All Time DVD ahead of the release next week (June 28) to North America! 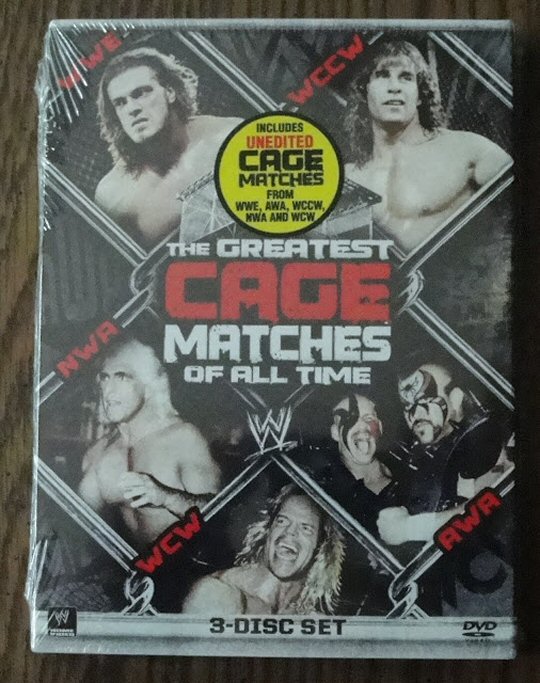 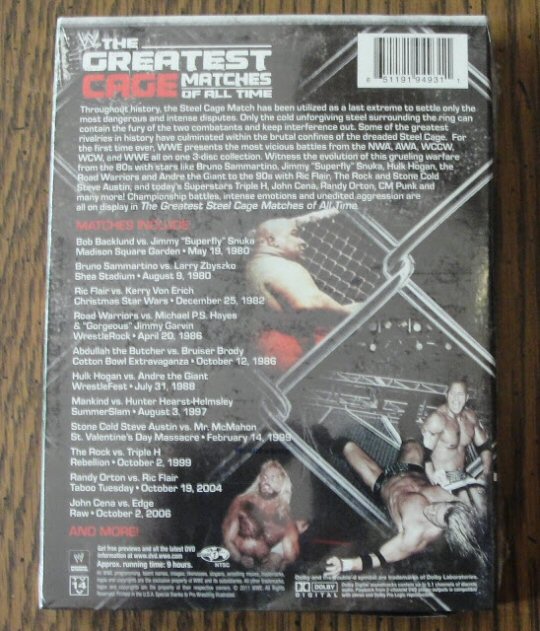 “Throughout history, the Steel Cage Match has been utilized as a last extreme to settle only the most dangerous and intense disputes. Only the cold unforgiving steel surrounding the ring can contain the fury of the two combatants and keep interference out. Some of the greatest rivalries in history have culminated within the brutal confines of the dreaded Steel Cage. For the first time ever, WWE presents the most vicious battles from the NWA, AWA, WCCW, WCW, and WWE.

Witness the evolution of this grueling warfare from the 80s with stars like Bruno Sammartino, Jimmy “Superfly” Snuka, Hulk Hogan, the Road Warriors and Andre the Giant to the 90s with Ric Flair, The Rock and Stone Cold Steve Austin, and today’s Superstars Triple H, John Cena, Randy Orton, CM Punk and many more! Championship battles, intense emotions and unedited aggression are all on display in The Greatest Cage Matches of All Time.” 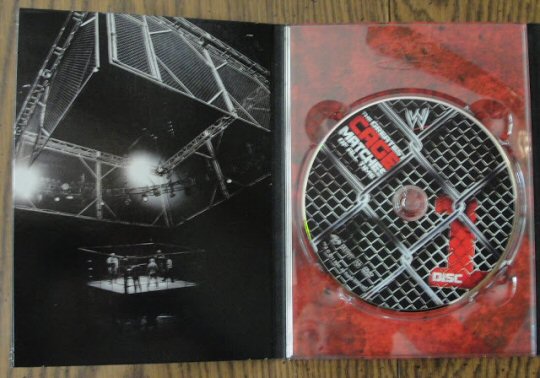 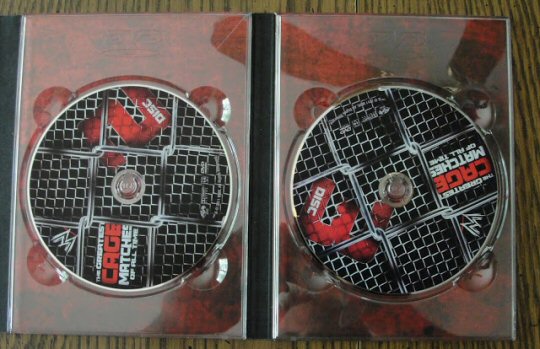 Fans in the UK and Europe can pre-order it for July right now.