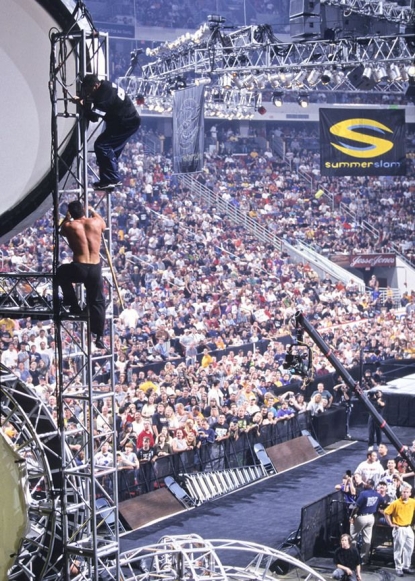 This one will be a compilation of Hardcore matches! The 3 disc DVD and 2 disc Blu-ray set is slated for release next year, speculated to either take a “Best of” Hardcore matches style format or instead focus on the history of the Hardcore Championship, which was active between 1998 and 2002.

As of now, the working title for the project is simply “HARDCORE” – the same name given to the single-disc WWF DVD when released by the company all the back in 2001.

WWE has been considering releasing a new Hardcore-themed DVD/Blu-ray since May this year. 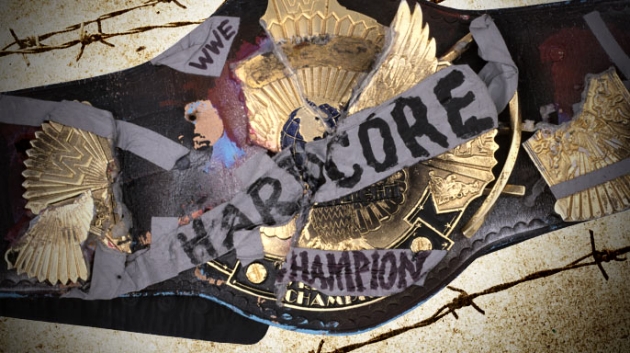 We’ve posted up more screenshots from the “Sting: Into The Light” documentary before its officially released – take a peek at them over on our Facebook page.

Be sure to pre-order WWE’s new Sting DVD here on Amazon.com or here on WWEShop.com.

A bunch of "deleted" screengrabs from our post today on #WWE's new Sting DVD documentary! See all the backstage shots at this link…http://www.wrestlingdvdnetwork.com/sneak-peek-sting-doc/100564/

Posted by WWEDVDNews.com on Thursday, 1 October 2015

Heads up, fans attending Inside The Ropes‘ live shows with Sting this Monday, Tuesday and Wednesday in the UK will have the first opportunity to buy the “Sting: Into The Light” DVD!

The official release dates are October 13th to the United States, and October 19th to the UK. 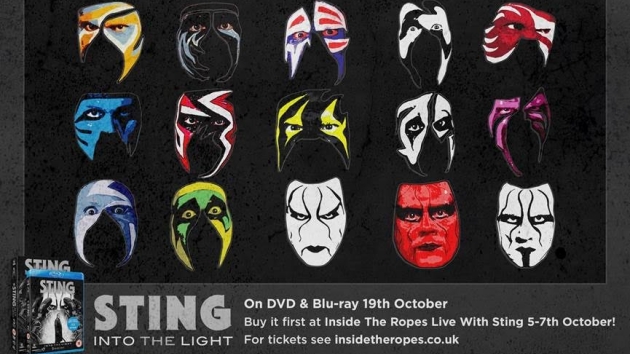 Also available this coming week is the “Beast in the East” WWE DVD!

This is an exclusive offering to fans in UK/Europe this Monday and Australia this Wednesday. Look out for the previously unseen “dark” matches included in the DVD’s extras.

Click here to use code “SAVEMORE” now at WWEShop.com. 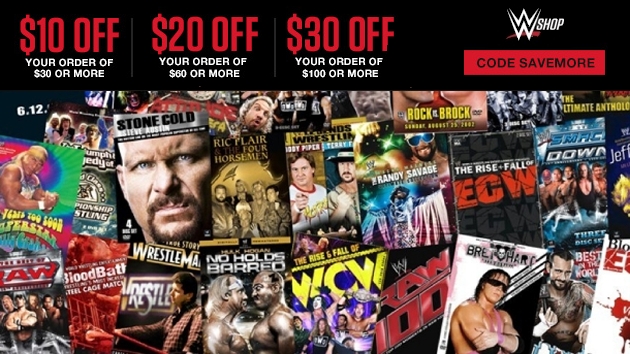 THIS WEEKEND: A massive lot of 61 wrestling DVDs (containing 151 discs in total) is up for grabs cheap in an eBay auction expiring Sunday night! As you can probably spot, there are multiple Anthology volumes being offered in there and some titles are still sealed. 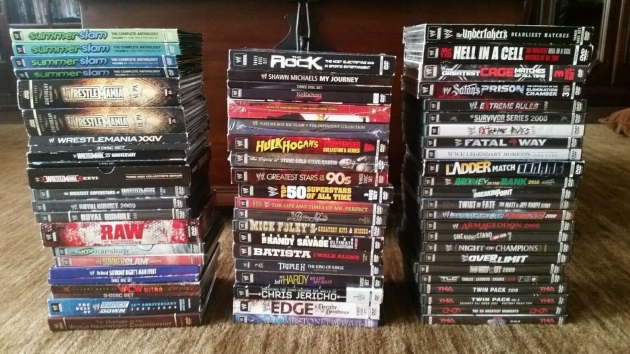 eBay auctions for these WWF DVDs also expire this weekend, including WrestleMania 17!