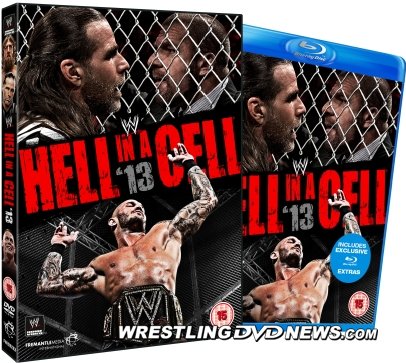 The extras for the Hell in a Cell DVD and Blu-ray have been revealed by WWEDVD.co.uk.

Blu-ray Exclusives
* The Blu-ray edition is likely to be exclusive to the UK and European market.

Hell in a Cell 2013 will be released on November 26th (click to pre-order yours).

Australia gets it in December, and it follows on to UK/Europe in January.

Click here to use the code now at WWEShop.com. 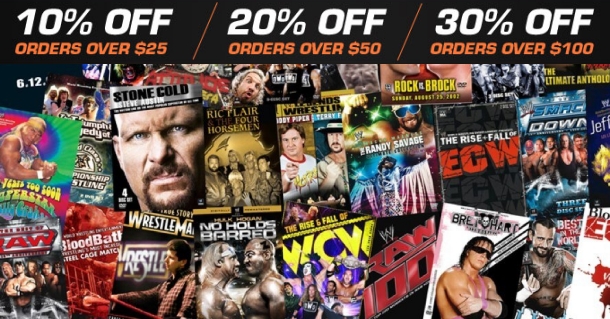 UK FANS: “Straight to the Top – Money in the Bank Anthology” is officially released on DVD and Blu-ray tomorrow! Grab it over at WWEDVD.co.uk from £19.99.

This time The Rock “Most Electrifying Man in Sports Entertainment”, the 3-disc set released back in 2008. Thanks to Billy Ellis for passing that along. 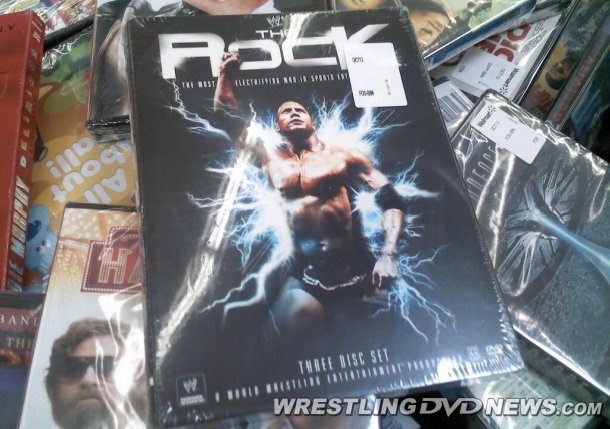 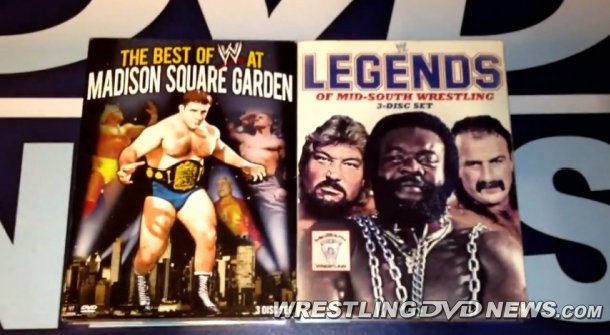 Within the past week I noticed a price drop on some recent WWE DVD releases. The Best of Madison Square Garden was $12.99 both at K-Mart, and at Best Buy, at least in-store.

The Legends of Mid South Wrestling was $12.96 (or $12.99, I can’t remember which) at Wal-Mart. This one is possibly more YMMV as I didn’t see this price anywhere else, nor at the other Wal-Mart I visited (though that one didn’t have many WWE DVDs in).

WDN readers Mike and Taylor send word that ShopTNA.com currently has all of their DVDs on sale for only $4.99 each the whole month of November! 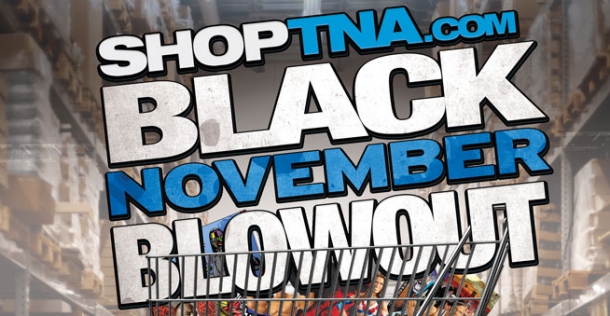 On the TNA DVD front in the UK the latest release from TNADVD.co.uk is Hardcore Justice 2 which is available individually and as part of a package with an Aces & Eights T-Shirt. 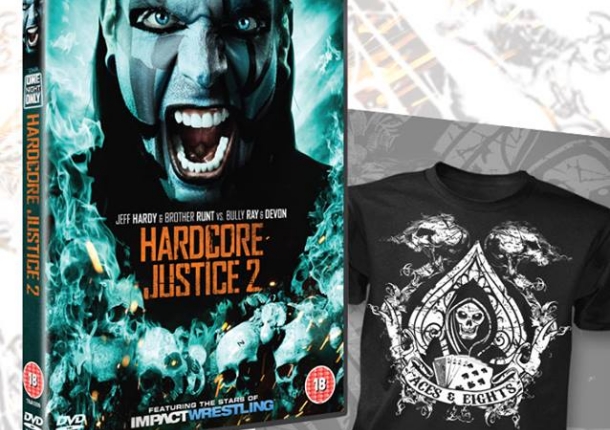 YouTube personality “wrestlemaniac1130” found a factory sealed copy of the rare Judgment Day 2002 DVD (US version) for just $2.95 at a local store!

He’s auctioning off the DVD on eBay over at this link. Check out his video of the pick-up. 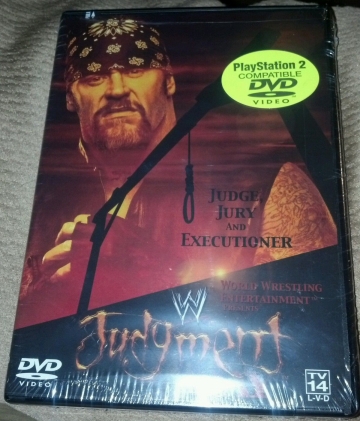