Earlier today WWEDVD.co.uk revealed the official DVD cover for this past Sunday’s WWE Hell in a Cell 2013 PPV!

The HIAC DVD releases to the US next month on November 26th (pre-order it). It follows to Australia on December 4th, then on to the UK and Europe on January 27th. 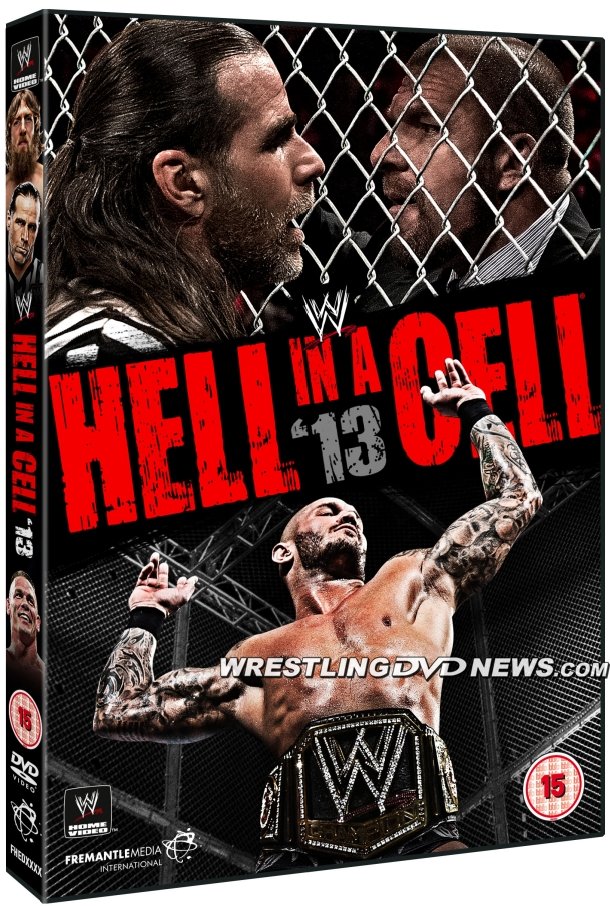 The Real Americans vs. Los Matadores

Special features for Hell in a Cell 2013 are still to be announced.

At this time it appears that for the North American market there will only be a DVD version. However, a Blu-ray edition is confirmed for UK/Europe and its artwork is shown below. 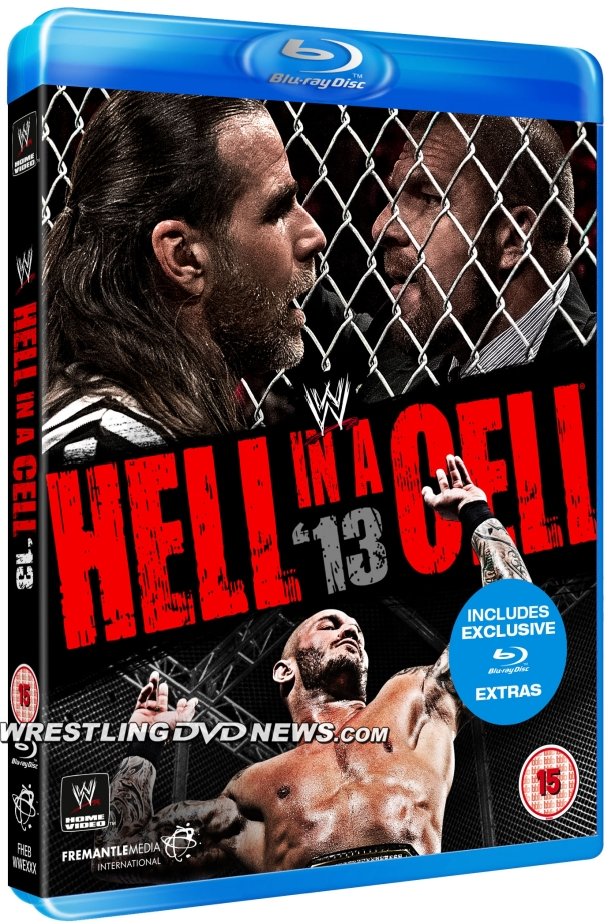 – In the US: Click here to pre-order the Hell in a Cell DVD for November 26th.

– In Australia: Order the DVD from WWEDVD.com.au for December 4th.

– In UK/Europe: Order the DVD (or Blu-ray) from WWEDVD.co.uk for January 27th. 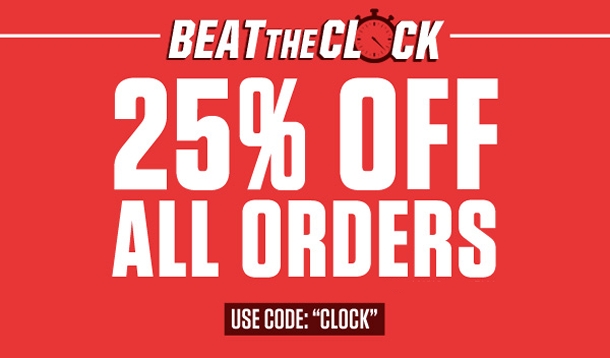 Beat the clock at WWEShop.com for 25% off!
Check out more posts here on WrestlingDVDNetwork.com: