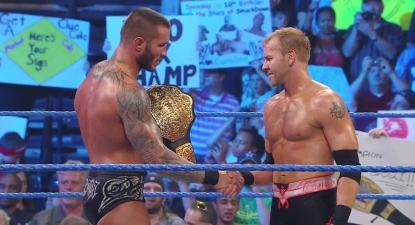 WWE’s new Randy Orton DVD, an out-of-nowhere late addition to the 2016 Home Video schedule, officially lands 1 week from Monday in the UK and 1 week from Tuesday in the USA.

An imminent release can mean only one thing – it’s time for the teasers!

And the preview clip below, exclusive to WrestlingDVDNetwork.com, offers a very first look at the sit-down interview segments set to feature in Randy Orton’s next DVD compilation.

“The Viper” reflects on encounters he had with Christian, the chemistry they shared both in and out of the ring and how that translated into what he feels were some of his best matches of his career.

The match listing of the new RKO Blu-ray features 2 singles matches with Christian:

WrestlingDVDNetwork.com can also now confirm and unveil the artwork WWE will be featuring on the front cover of the upcoming HELL IN A CELL 2016 DVD!

The DVD will hit stores later this month, while the UK will get a Blu-ray edition in early January.

Its cover (below) features Sasha Banks and Charlotte from the promotional poster, which marks the first time female Superstars have been solely spotlighted front and center on such DVD artwork.

You can grab your copy of the Hell in a Cell DVD for only $9.99 by clicking here. 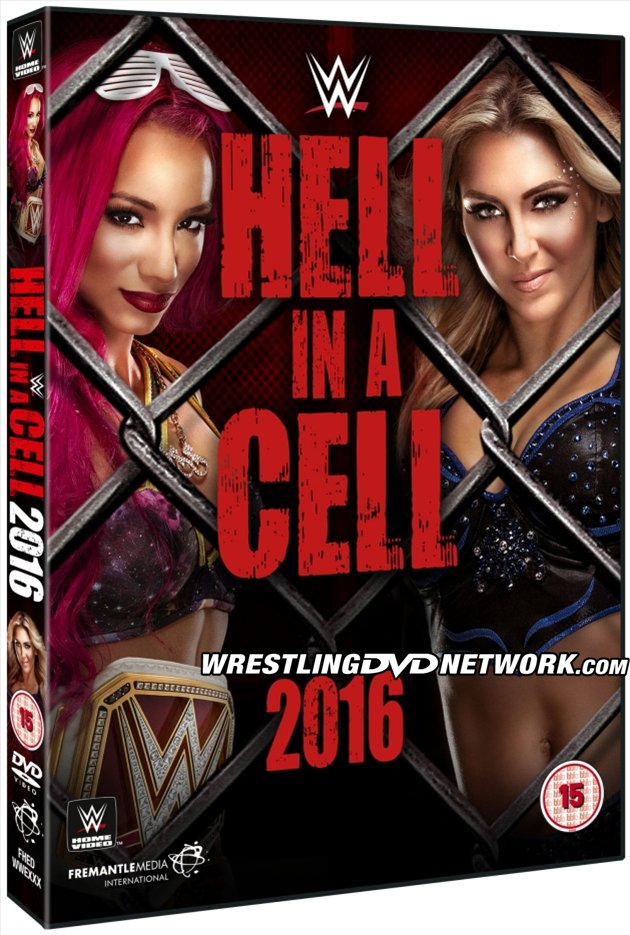 Speaking of cover artwork, here’s what the first “SUPERCARD” DVD (featuring a shoot with King Kong Bundy) will look like when it drops November 15th at KayfabeCommentaries.com.

Sit down with King Kong Bundy and re-experience WrestleMania 2 with him… from his entrance into the company all the way through the angles that led up to this huge SUPERCARD in 1986!

Supercard is everything and anything you’ve ever wondered about wrestling’s biggest nights. 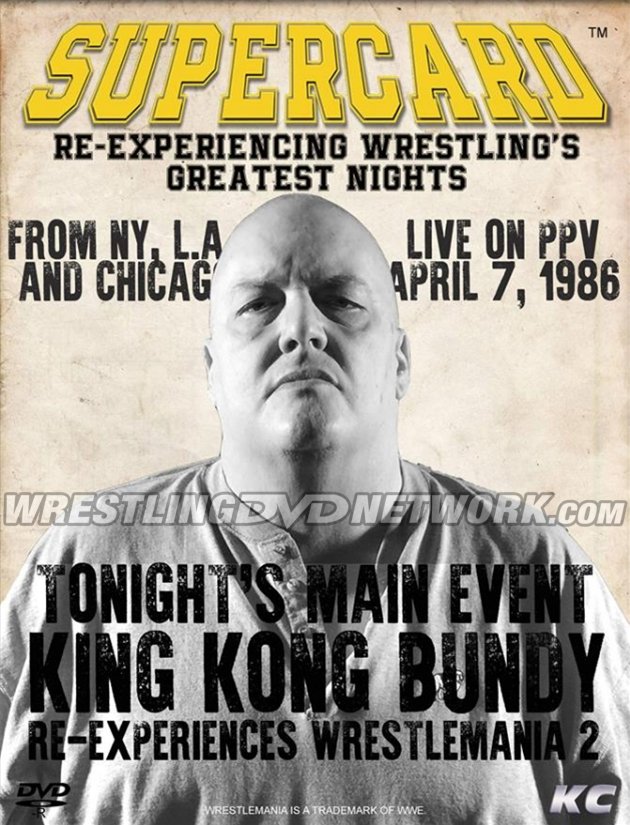 Be sure to head over to WWEShop.com where today only you can pick up WWE DVDs for just $5 each. Remember to grab a few at once to take advantage of WWEShop’s flat-rate shipping.

All of these titles are down to $5 while stocks last, including 2016-released 3 disc sets: 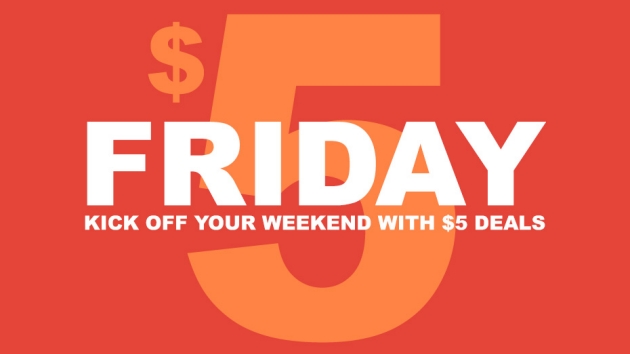 Did you catch these 2 WWE DVD rarities selling big on eBay last night?

More tricky-to-find goodies are up for grabs over the weekend, add these to your Watch List…