Until then, the current distributor, Cinedigm, will continue working with WWE on upcoming DVDs and Blu-rays for the remainder of the year. With the release of “Macho Man: The Randy Savage Story” now out of the way, the next incoming WWE DVD is Hell in a Cell 2014.

That will be released next Tuesday. It will hit Australia in December and UK/Europe in January. The official trailer for the Hell in a Cell 2014 DVD follows below.

As reported, these 4 special features will be included on the DVD:

An exclusive Blu-ray edition of Hell in a Cell 2014 will be released by WWEDVD.co.uk on January 19th, which will contain the following 8 extras on top:

Click here to pre-order the Hell in a Cell DVD for next Tuesday (only $10!)

On the same subject, for fans in the UK and Europe, the next 2 TNA Wrestling DVDs on the way are One Night Only: Global Impact Japan 2014 and One Night Only: Tournament Of Champions 2013, both of which will be released next month over at TNADVD.co.uk. 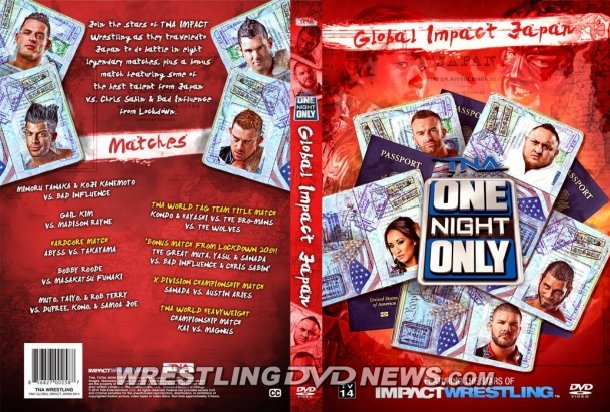 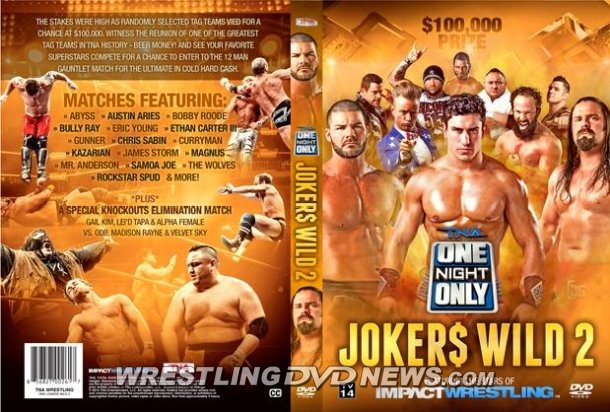 “OMG! The Top 50 Incidents in WWE History” will be added to the WWE Network this Saturday. The full countdown feature was approximately 2 hours in length.

As always, check out our new WWE DVDs on WWE Network page for a full list.

It’s the last day for fans in the UK and Europe to take advantage of WWEDVD.co.uk‘s “Movember Madness” sale for 17% off selected DVDs and Blu-rays.

Until midnight (Wednesday, November 19th) you can take advantage of 17% off selected DVD and Blu-ray titles at WWEDVD.co.uk.

DEALS: Grab a deal in one of these 10 eBay auctions linked to below. The WWE DVDs start at just $0.99 and all of these auctions will be gone after today!