Here’s the newly revealed cover artwork for the next John Cena WWE DVD!

It comes courtesy of FremantleMedia, who will have the new DVD and Blu-ray available to fans in the UK and Europe this October through WWEDVD.co.uk. 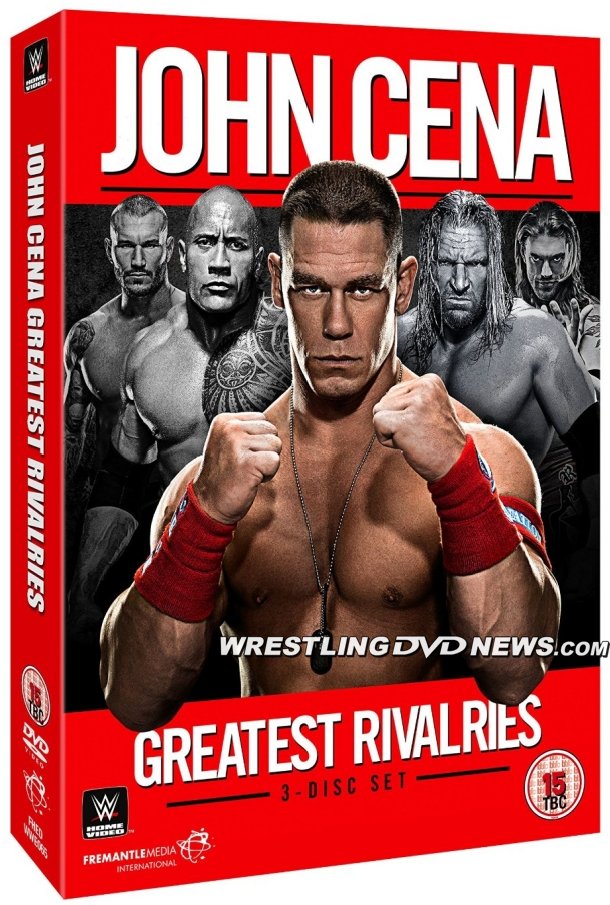 “John Cena – Greatest Rivalries” is scheduled to release to the UK and Europe first from October 13th, following to the United States the next day on October 14th. It’s also expected to hit Australia in October. Below is the official synopsis, as revealed earlier this month.

As noted, the release of the new DVD and Blu-ray is timed to coincide with the upcoming WWE 2K15 video game which hits stores at the end of October and features John Cena on the cover. In addition to matches and interview pieces, the DVD is slated to include some sort of behind-the-scenes footage of Cena’s involvement with the 2K games, likely as an extra feature. 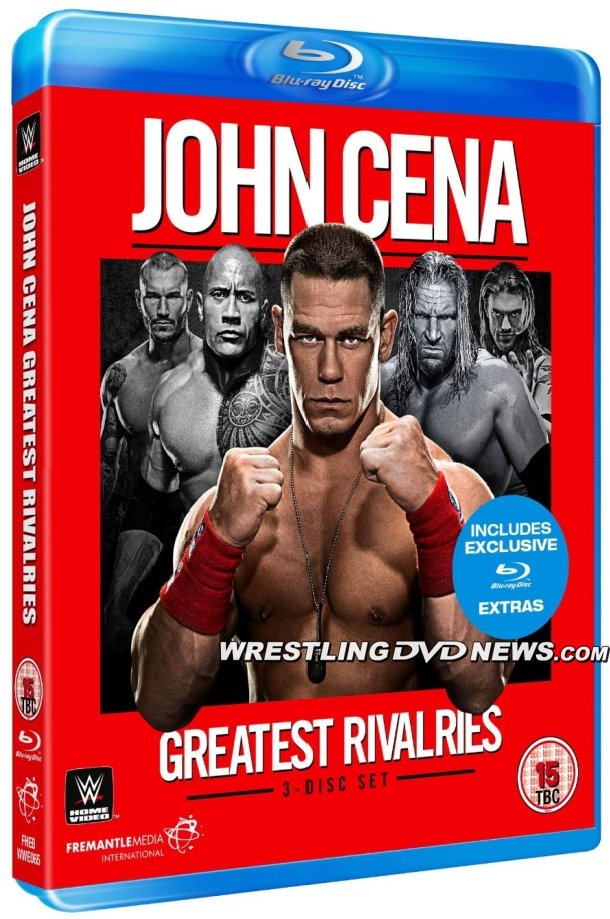 The above Blu-ray artwork contains a temporary error. It should read “2-disc set”.