Jim Ross has been busy this week! Not only has he released the planned cover artwork for the upcoming Mid-South Wrestling DVD, he has also posted up a partial match listing. Check out both new reveals below.

As reported, the DVD and Blu-ray project is entitled “Legends of Mid-South Wrestling” and will be released on September 10th, 2013. Pre-order it from Amazon.com. 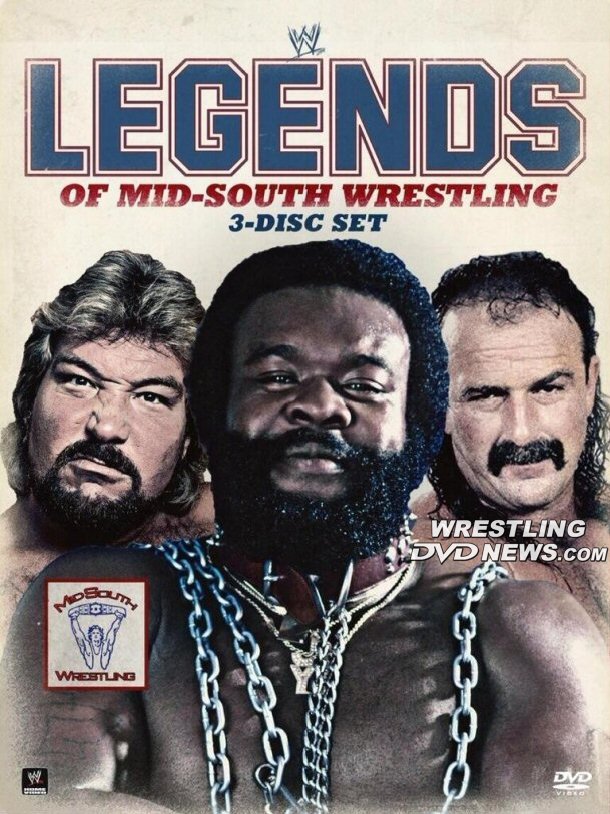 The list of matches confirmed so far for the Mid-South DVD, as posted up to JR’s blog site, is as follows. He has inferred that there will be more match picks to come, including some that will be part of the feature’s Blu-ray exclusive content.

Extreme Rules 2013 is released on DVD today to the United States. Click to get your copy.

A Blu-ray edition is not available to buy in North America, nor in Australia.

WWEDVD.co.uk will be releasing an exclusive Blu-ray version to the United Kingdom and European markets on July 29th. This will be locked to Regions B & C. 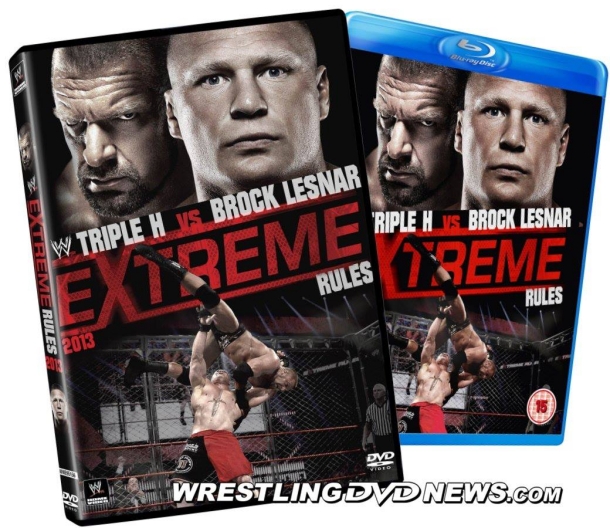