Let’s get a sneak peek at the new Mid-South Wrestling DVD and Blu-ray with this exclusive video! Previewed here is the chapter of the set all about when Mid-South went national and re-launched as the Universal Wrestling Federation (UWF).

WWE: Legends of Mid-South Wrestling is released on September 10th; pre-order yours by clicking here. It will release to UK/Europe less than a week later at WWEDVD.co.uk.

Win “The Best of WWE at Madison Square Garden” tonight during Raw! Here’s how…

• Follow us on Twitter (@WDNcom).
• Tweet along during Raw with hashtag #RAWMSG.
• Find out if you’ve won when the shows goes off the air.
• Good luck! Worldwide entry, winner to be drawn randomly. 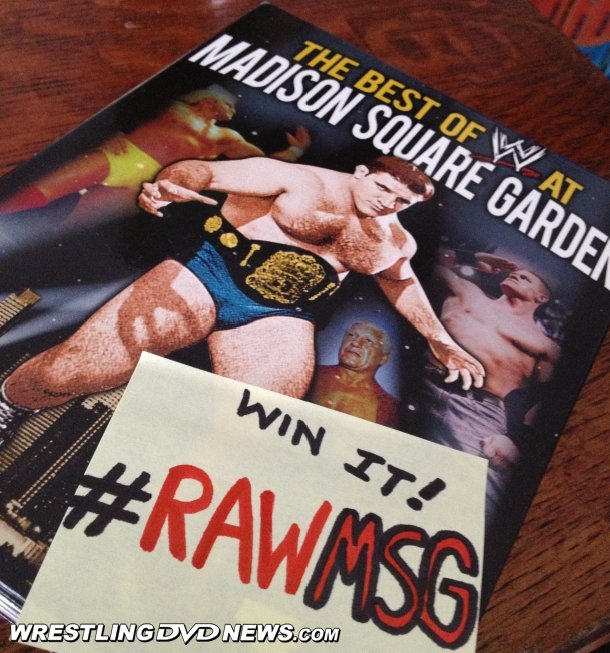 LAST DAY: Speaking of giveaways, today is the last day to enter to win the rare WWF No Mercy 2001 DVD, as the winner will be selected tomorrow! All you’ve got to do for a chance at that is join our free email subscription list at this link and verify your subscription.

Yesterday we mentioned a new SummerSlam DVD ‘sampler’ found in a WWE promotion running now at Toys R Us. The DVD is called “SummerSlam Classic Matches”.

Here are photos of it, with thanks to Rick Velazquez. At Toys R Us there’s Buy 1, Get 1 40% off on all WWE toys and when spending $30 or more the DVD is given out for free. 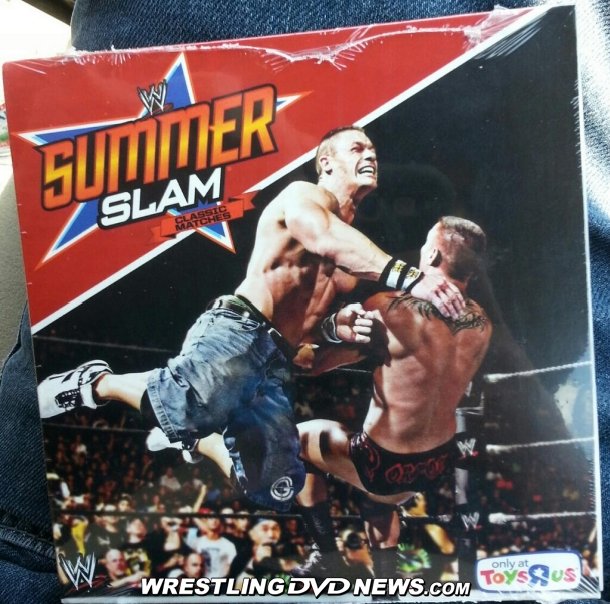 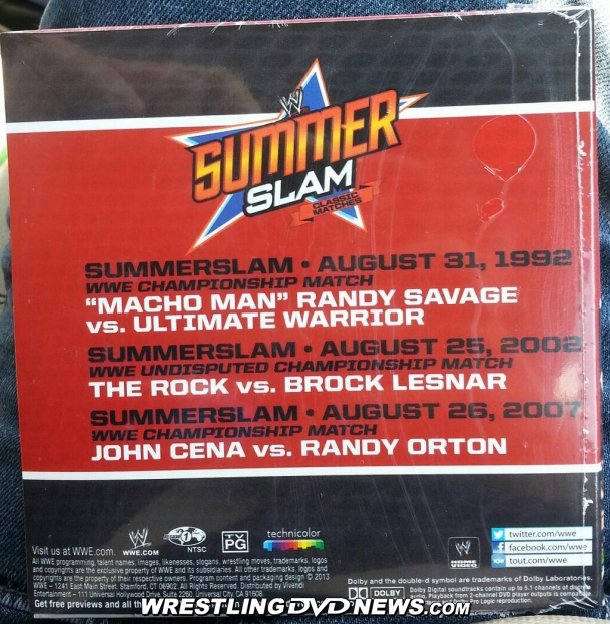 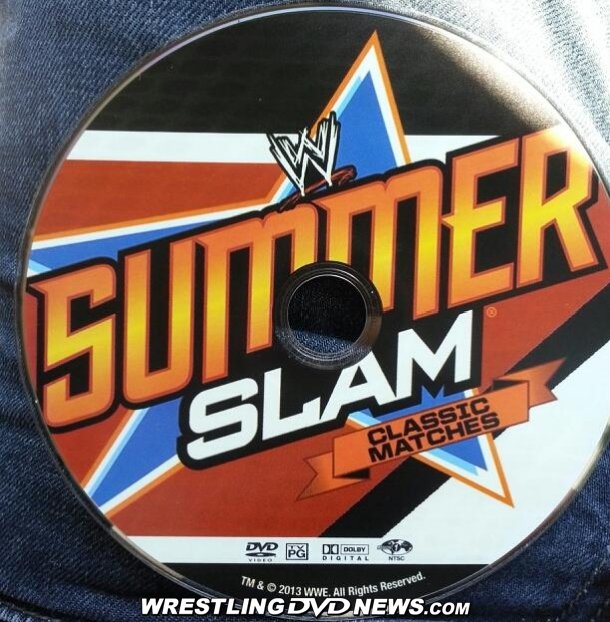 If you’re wondering when the real SummerSlam DVD will hit stores, that’s on the way for September 17th on both DVD and Blu-ray formats. Click here to pre-order your copy.