WrestleMania 30 is released to the UK and Europe today! 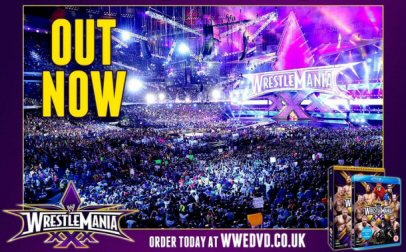 Fans can get hold of a copy on DVD or Blu-ray format here on WWEDVD.co.uk.

Below are two preview clips of the new release, including a look at an interview feature with Hulk Hogan from the extras, and the Daniel Bryan vs. Triple H match.

Heads up, WWE’s Sting DVD/Blu-ray has been listed for pre-order on Amazon! 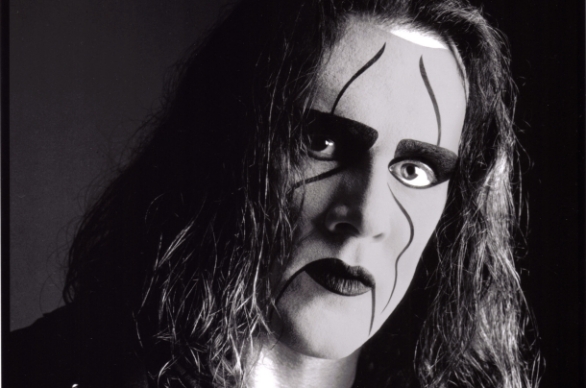 The new Batista “Animal Unleashed” DVD/Blu-ray hits stores tomorrow. You can pre-order a copy for less than $20 by clicking here. A documentary is the main feature of the set and that is joined by more than 20 matches which date from 2001 through to 2014.

A reminder that you can win a free copy of the new DVD and Batista figures, courtesy of WrestlingShop.com, by leaving a comment on this article before Saturday.

Kayfabe Commentaries will release a new “Breaking Kayfabe” DVD with Troy Martin (Shane Douglas) this Thursday. A synopsis for the release is shown below. It’s also worth noting that Justin Credible’s edition of “Timeline ECW” has been moved to June 24th.

Breaking Kayfabe will bring you into the personal life of Troy Martin, this Thursday on DVD and video OnDemand. Join the always opinionated creator of The Franchise on his wild forays in to education, marriage, parenthood, and starting a couple of wrestling federations from the ground up.

In the video shown below YouTube personality “Gemni888” discusses rare WWE DVDs that he has paid big bucks for over the years as a collector. Also listed below are some of the WWE DVDs and Blu-rays that sold for the most cash on eBay in the month of May.