Today is the last day of K-Mart’s WrestleMania 29 promotion, in which you can get the DVD for only $14.99 or the Blu-ray for only $19.99. The sale ran throughout this week. 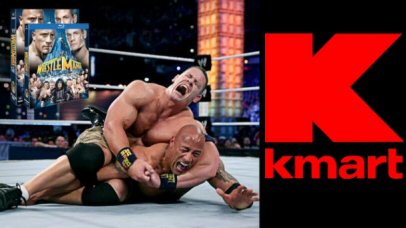 The planned Goldberg DVD has been mentioned in the latest edition of WWE Magazine. Cesar Albino spotted it in the “June in WWE” calendar section, as shown in the photo below. However, this is an error as the Goldberg set is not scheduled for release in June. As of last word it’s on the way for October. Next month will be the new War Games DVD and Blu-ray. 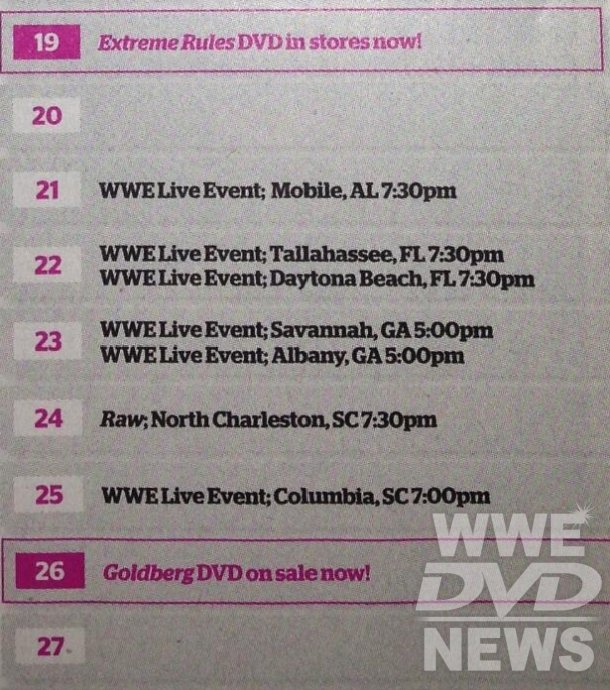 This coming Tuesday sees the release of “The Top 25 Rivalries in Wrestling History” on DVD and Blu-ray formats. You can pre-order your copy of the DVD for $19.99 at this link, or the Blu-ray edition, containing exclusive material, for $22.99 at this link. 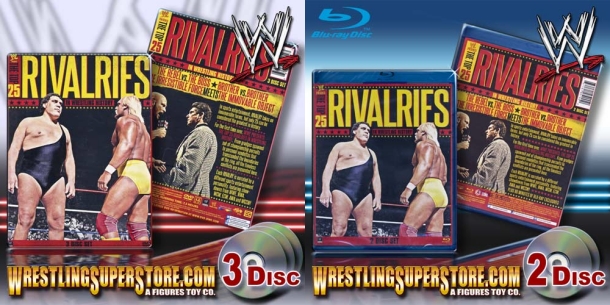 “War Games: WCW’s Most Notorious Matches” is now available to pre-order in the UK and Europe at WWEDVD.co.uk. That’s available July 1st on DVD and Blu-ray formats. 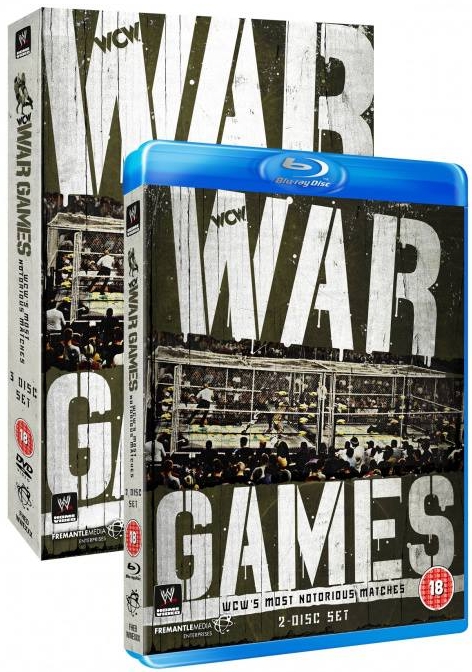 Here are upcoming UK WWE DVD and Blu-ray release dates, thanks to Steven.

A somewhat bizarre synopsis for the “Legends of Mid-South Wrestling” DVD/Blu-ray found on Amazon.co.uk reads as follows. Spot the mistakes!

One for the old wrestling skool fans. For the first time ever, WWE release matches from their MidSouth Wrestling video vault. In the 80 s MidSouth Wrestling nurtured much of the talent that went on to become legendary WWE Superstars. Just mention Cactus Jack or HackSaw Jim Duggen and fans of a certain age start hyperventilating!

We’ll bring you the official synopsis and further details over the next few weeks.

Subtitles for the hearing impaired are available on next week’s Top 25 Rivalries DVD/Blu-ray.

This is significant because US versions of WWE DVD and Blu-ray releases usually do not have subtitles, and the new move looks to be a positive response to the “Wrestling With Subtitles” online campaign petition directed at WWE and TNA over the past several months. 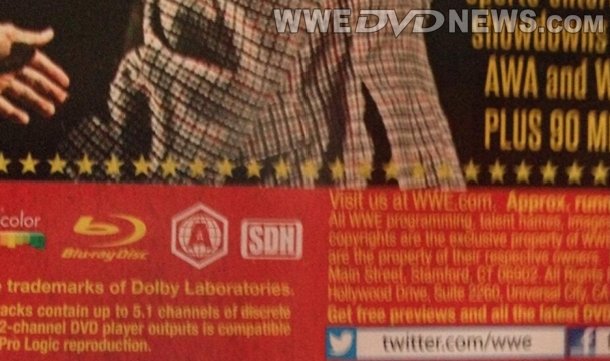 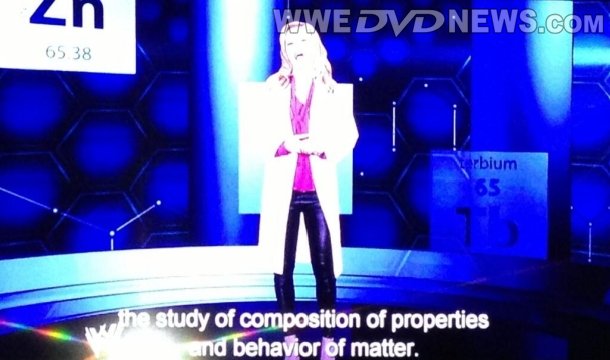 However, judging by the screenshot below, it looks like the subtitles still need some work! 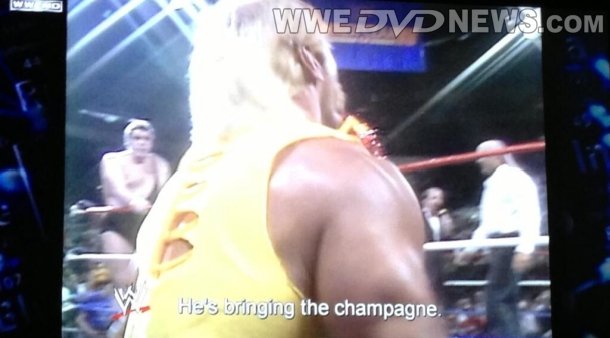 REMINDER: WWEShop have a whopping 150+ WWE DVD and Blu-ray titles on sale this weekend only, all of which will expire on or before Monday.

Click here to go direct to the live sale at WWEShop, or here to see a full list of included WWE DVD and Blu-ray deals starting at $4.99.