The next WWE DVD and Blu-ray release will be “Legends of Mid-South Wrestling” on September 10th.

If you want to try to get it early, Dan Mader sends word that he has spotted the DVD on sale now at FYE for $29.99. If you can hold on until the official release date next week, Amazon has it cheaper over here with the price fluctuating from $20.96 to $22.93.

Below are some screenshots of Ted DiBiase in Legends of Mid-South. DiBiase is profiled in multiple chapters and in around 10 of the matches featured on DVD and Blu-ray. 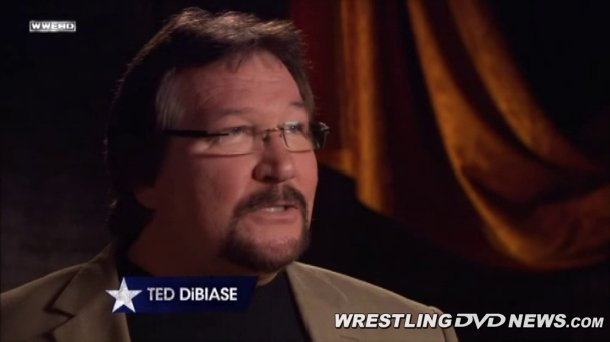 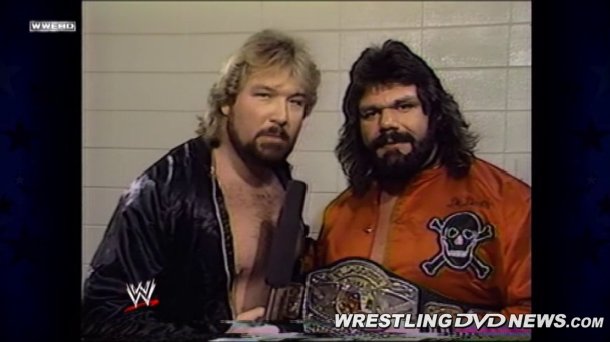 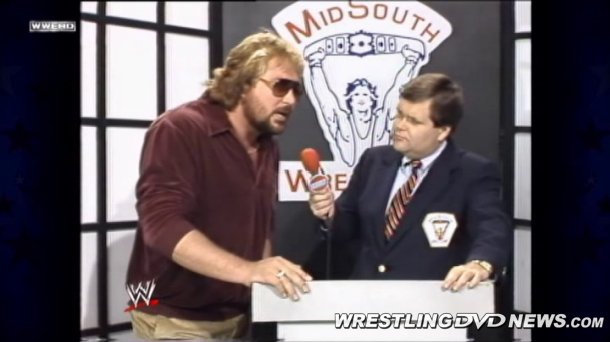 The MSW set has also now gone up for pre-order here on WWEShop.com from $21.99. 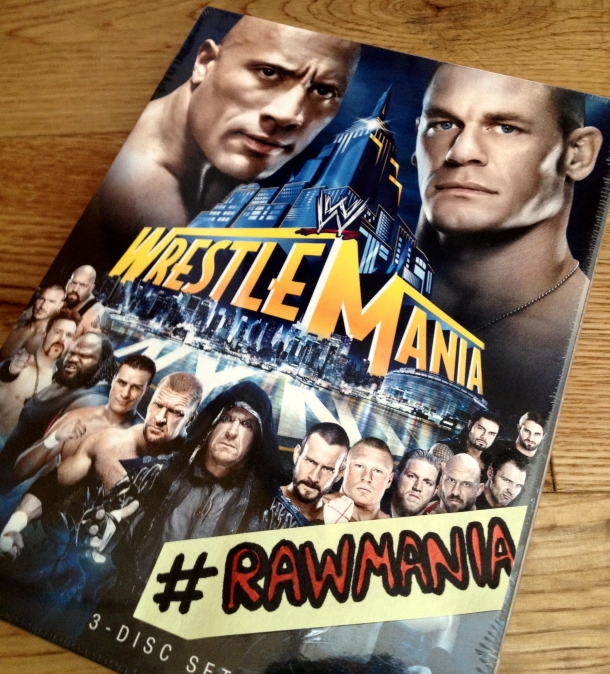 • Follow @WDNcom on Twitter.
• Tweet along during Raw with hashtag #RAWMANIA.
• Find out if you’ve won when Raw goes off the air.
• Worldwide entry, winner to be drawn randomly. Good luck!

Top 25 Rivalries in Wrestling History is now streaming instantly on Netflix US. Click here to get a free trial of Netflix in your area, which can be cancelled at any time so you can try out WWE content on the service absolutely free without commitment.

Update: Top 25 Rivalries may now have been pulled from Netflix. A few WDN readers saw it there yesterday and it’s been listed on instantwatcher.com as playable from September 2nd, but as of right now it can’t be found.

Mick Foley’s “For All Mankind” documentary will be on InDemand pay-per-view in October.

Triple H: Thy Kingdom Come is now available to pre-order in Australia at WWEDVD.com.au for release on October 2nd, and in UK/Europe at WWEDVD.co.uk for October 14th.

WWE has announced new DVD/Mattel Rumbler figure bundles which are available exclusively at Walmart stores. A WWE.com article suggests that the DVDs with the figures included are Best of WCW Nitro Vol. 1, Wrestling’s Highest Flyers, 50 Greatest Finishing Moves and Ladder Match 2. However, the picture provided (shown above) also shows bundles with the Top 50 Superstars and ECW Unreleased Vol. 1 DVDs.

As mentioned, the “Raw 20th Anniversary Collection” box set is confirmed to be 12 discs on DVD and 10 discs on Blu-ray. That’s coming December 3rd to North America, December 4th to Australia, and is expected in January to UK/Europe.

Hear what fans on YouTube have to say about the box set in the videos below.