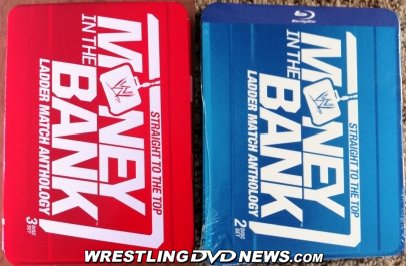 This Tuesday sees the release of Straight to the Top – Money in the Bank Anthology!

Get yours on DVD (in the red briefcase slipcover) —> http://amzn.to/192SPNS

Get it on Blu-ray (in the blue briefcase slipcover) —> http://amzn.to/1bIOFZG

The collection contains every Money in the Bank Ladder Match to date. If you opt for the Blu-ray edition you also get every briefcase cash-in segment for a WWE Championship or World Heavyweight Championship match, with the exception of Randy Orton’s cash-in on Daniel Bryan this year which we can confirm is definitely not present in the extras.

WWE.com has posted up behind-the-scenes photos of The Miz on set filming with WWE as host of the feature. There are 10 segments with Miz featured on the DVD between matches. 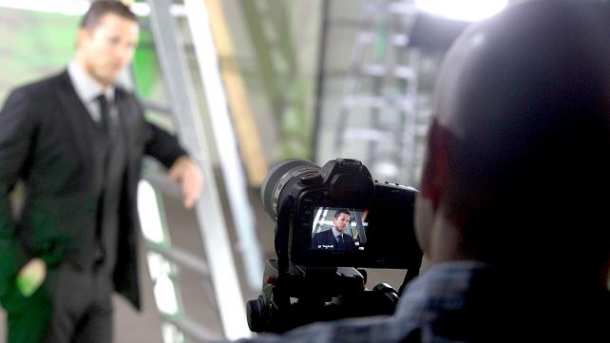 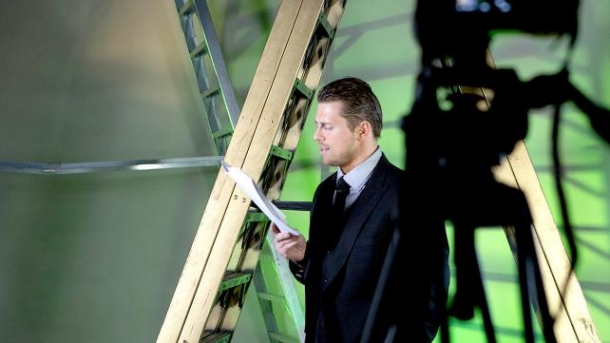 Below check out some first look photos of the UK’s Money in the Bank Anthology DVD. As you can see, this version does not include the red briefcase slipcover, although there is another one present. This is released to UK/Europe on November 4th over at WWEDVD.co.uk. 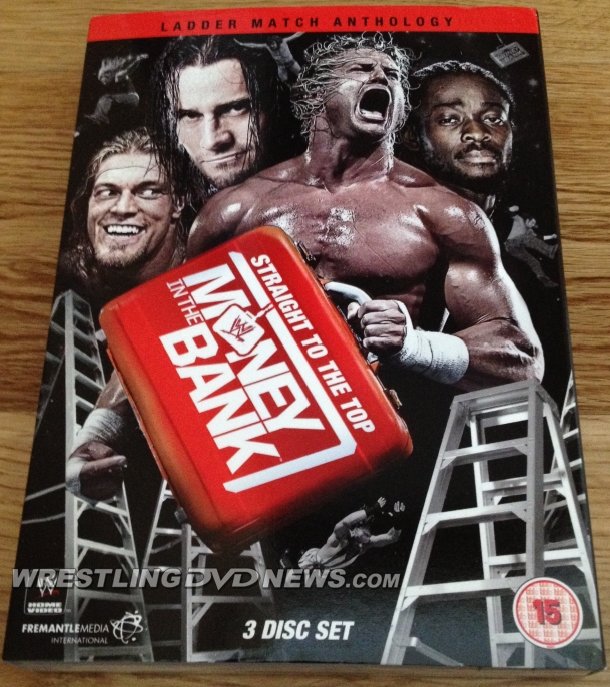 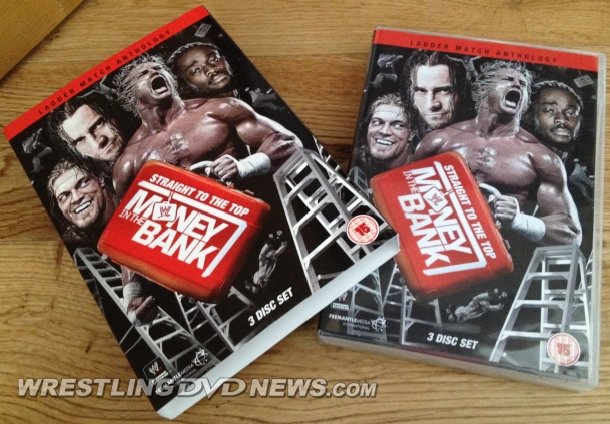 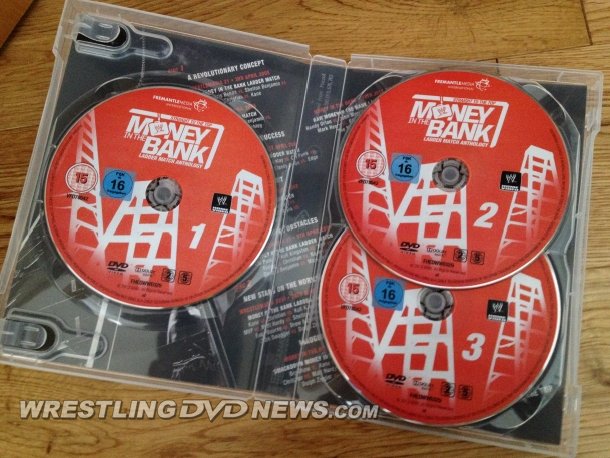 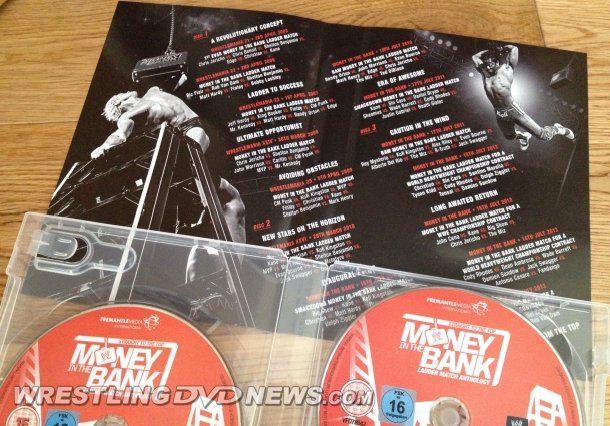 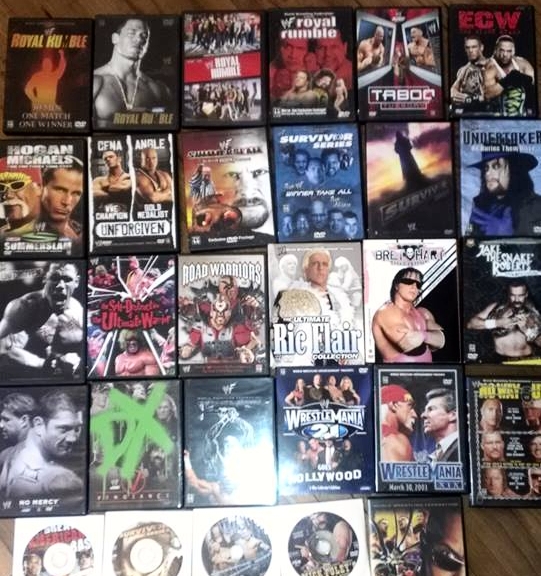 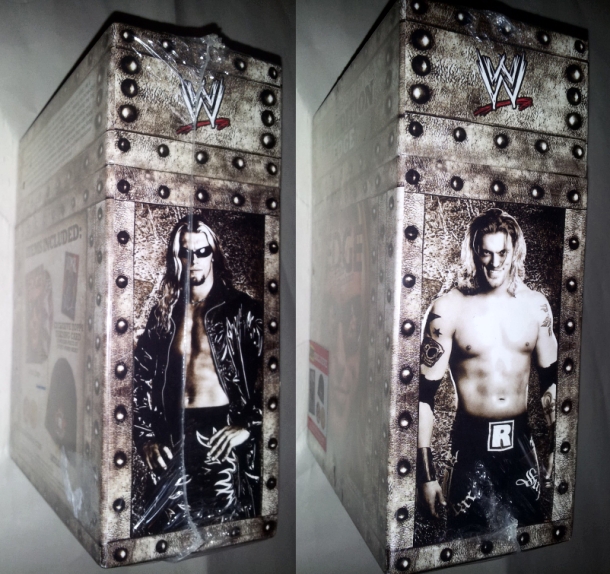