WWEDVD.co.uk have today revealed the planned Blu-ray exclusive material for Money in the Bank 2013.

These are selected matches and segments from the Raw and Smackdown episodes leading into the MITB PPV, and are slated to run for just over 70 minutes. 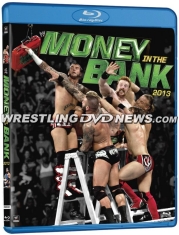 As reported earlier, the DVD version will include the sole extra listed below.

Money in the Bank 2013 will be released to the US on August 13th (click to pre-order yours) and the Blu-ray edition looks to be a Best Buy exclusive.

Australia gets it later in August, following on to UK/Europe in September via WWEDVD.co.uk. 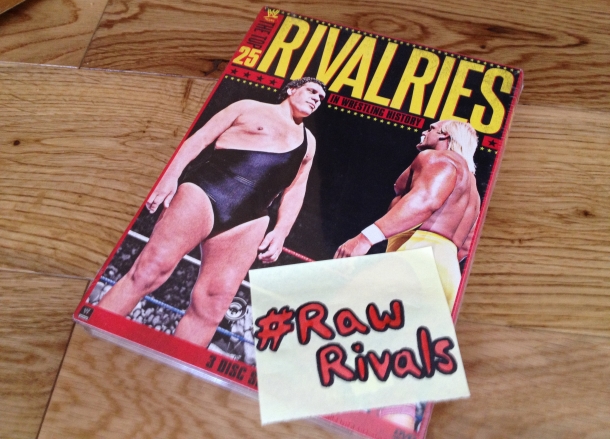 We have a copy of “Top 25 Rivalries” up for grabs! Just follow us on Twitter (@WDNcom) and tweet along during the show with hashtag #RawRivals to be entered to win.

Worldwide entry is encouraged and the winner will be chosen at random after the show! 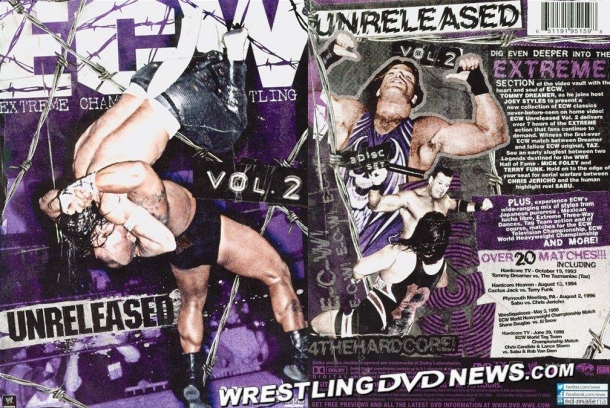 Luis sends word that ECW Unreleased Vol. 2 has been available on iTunes for about a week already, offered as separate match episodes. The complete match list on iTunes looks to be missing 8 matches from the DVD, or 14 when counting Blu-ray exclusive content.

The Marine 3: Homefront Blu-ray, first released a couple of months ago, has been spotted in the $7.99 bin at Best Buy stores. Thanks to Paul for passing along the photo. 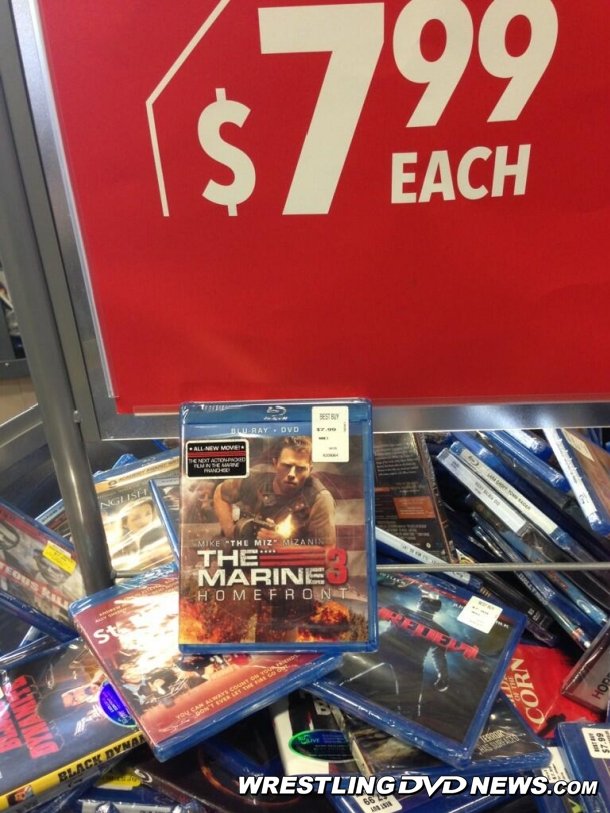