The DVD cover for WWE Money in the Bank 2013, the event which aired this past weekend on pay-per-view, is ready to go and can now be exclusively revealed below!

MITB will be released to the United States on August 13th – pre-order yours at this link. 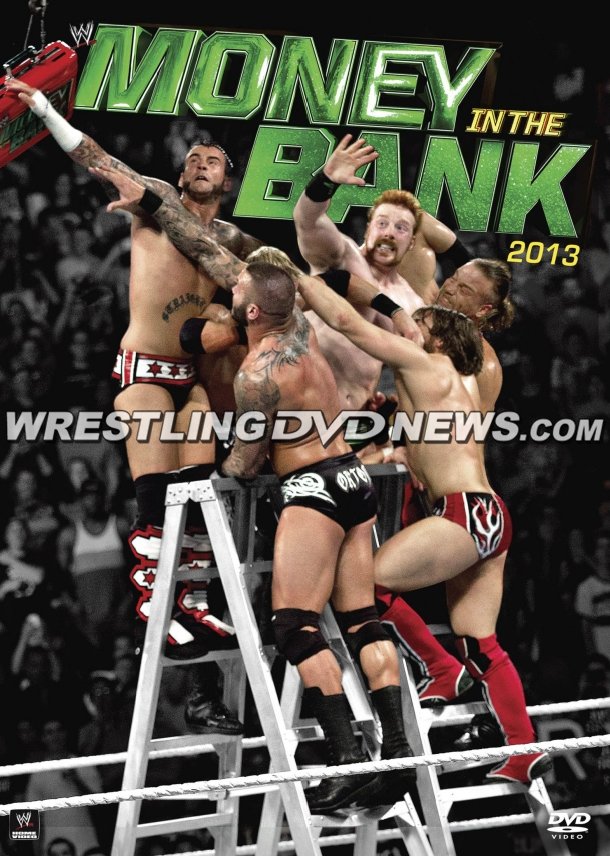 For those wondering, a Blu-ray edition is also expected but to-be-confirmed.

Money in the Bank All-Stars Match
Christian vs. Randy Orton vs. Rob Van Dam vs. Sheamus vs. CM Punk vs. Daniel Bryan 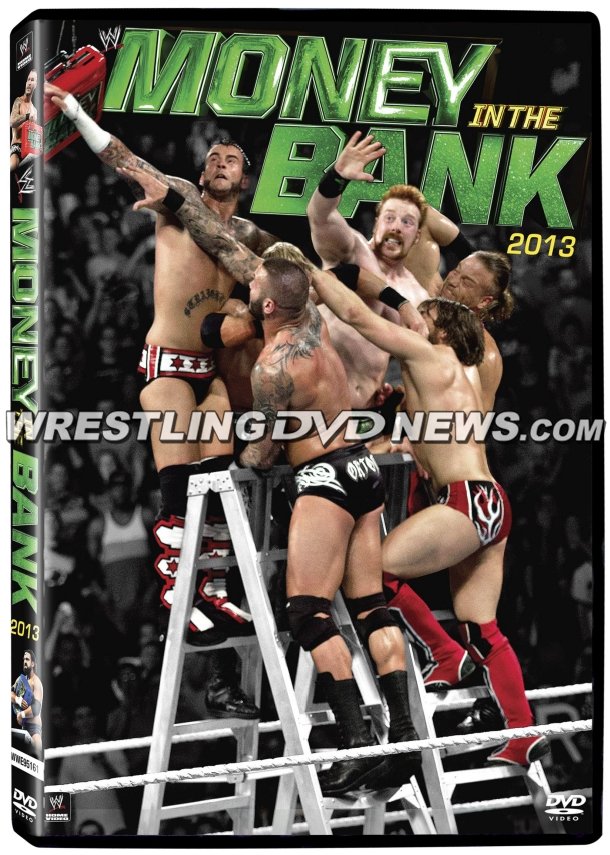 Get your copy of MITB…

In Australia: Available to pre-order now from WWEDVD.com.au for August 14th.

In UK/Europe: Available to pre-order now from WWEDVD.co.uk for September 23rd.