The DVD will hit stores across the United States in 4 week’s time – Tuesday, July 29th, 2014. Following the usual trend, it’s scheduled to be a DVD only release in North America and Australia, but with a Blu-ray edition planned exclusively for the UK and Europe. 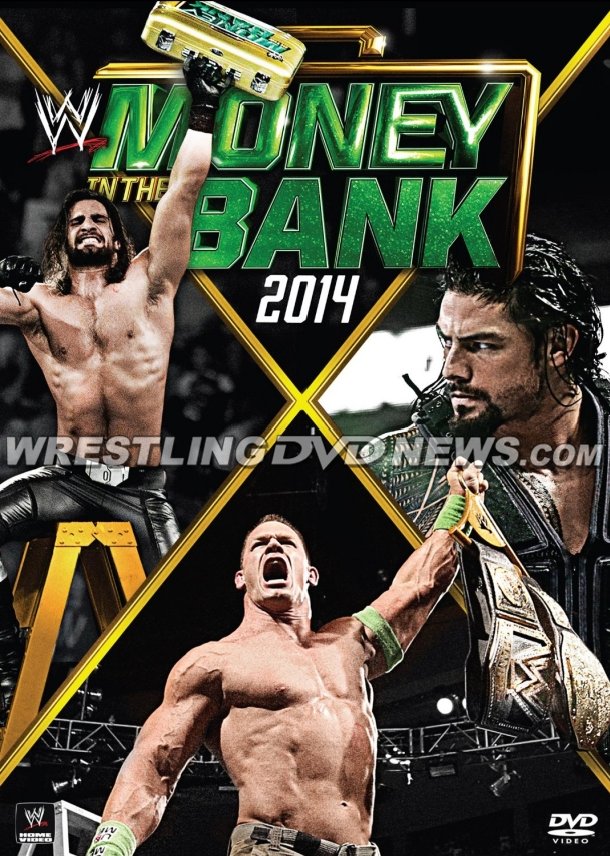 Planned extras for the Money in the Bank 2014 DVD will be revealed soon!

– USA: Click here to pre-order your copy of Money in the Bank for July 29th.

– Australia: Get your DVD from WWEDVD.com.au for August 6th.

– UK/Europe: Get your DVD (or Blu-ray) from WWEDVD.co.uk for September 15th.

“United We Slam – The Best of Great American Bash” hits stores on DVD and Blu-ray in just about 2 weeks. If you’d like to try to get your hands on it early, eBay seller “chetchedda” is auctioning off a DVD copy TODAY on eBay – take a look! 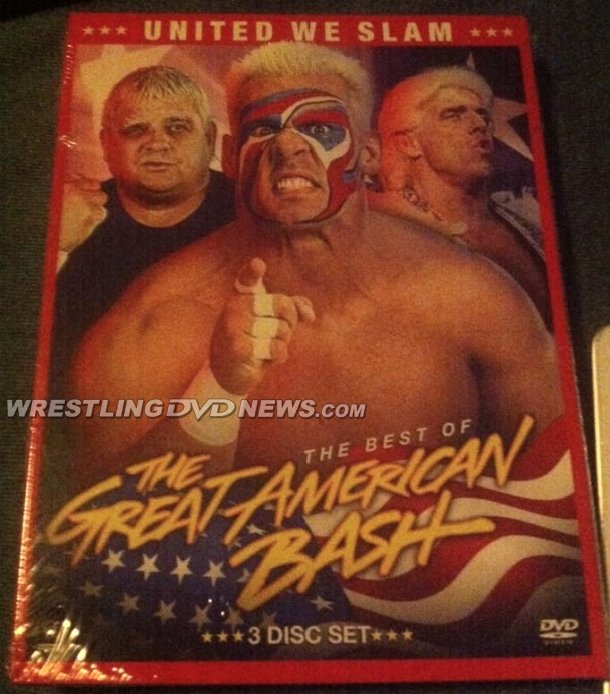 These 6 WWE DVD goodies are also coming to an end today on eBay with steal prices!