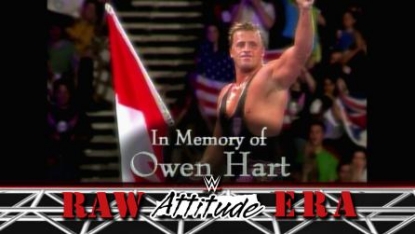 Your latest additions to the WWE Network are a new episode of NXT, yet another KLIQ special, and more Attitude-filled RAW episodes (including “RAW is Owen”).

Here’s the lowdown on each of them…

It’s tag team week on NXT! With several tag team matches on offer, the weakest aspect of NXT is looking a little better and it’s about time. With teams like Enzo and Big Cass, BAMF, Dawson and Wilder, the Vaudevillains, the Hype Bros and my favorite team of Chad Gable and Jason Jordan, the product is providing a division that actually comes across as competitive, and that’s a very good thing. I think the only aspect missing is a fast paced tag team to stand out to the others, as most are either featuring a bigger wrestler or those who have a more methodical pace. Contrasting styles make the best matches, so hopefully something comes out of the woodwork with the next batch of signings. Maybe TMDK if they’re actually signed? 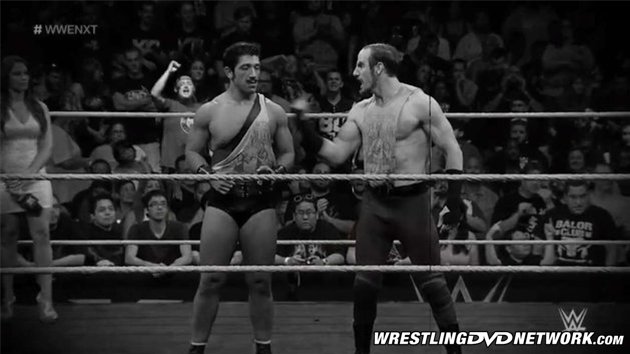 It wasn’t all tag action though. Despite the episode being booked in by tag action, we had Baron Corbin in action again, this time against former TNA X-Division talent Jesse Sorensen. But more interestingly we had Charlotte take on Dana Brooke and Kevin Owens against a former NXT talent. I personally found Charlotte/Dana a little disappointing due to time constraints, but it was still solid.

It wasn’t a stand out episode of NXT, but it wasn’t a weaker one either. Lots of talent highlighted and with Zayn and Itami hurt, it certainly lacks some of that indy flair, but it was still quality. And any show with Chad Gable and Scott Dawson on it can’t be too bad.

– Dana Brooke (with Emma) vs. Charlotte

“The KLIQ: Moments and Matches” 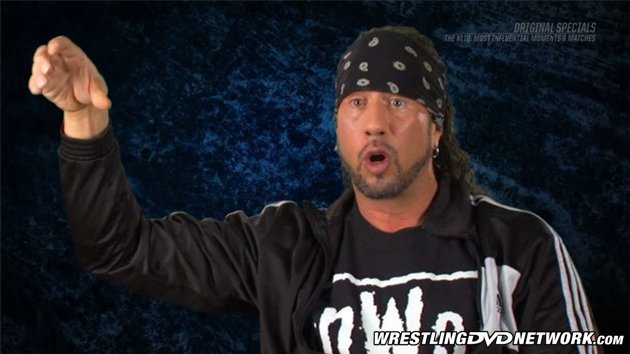 Kliq Week continued with our third of four specials, this one being The KLIQ: Moments and Matches. The latest special clocks in at around an hour and fifteen minutes and features, well, some of the biggest Kliq moments and matches. Having the action is nice and helps it stand out from the other specials, but what I enjoyed most about it was the Kliq discussing the moments before and after the match is presented, giving their thoughts and opinions. It turns what should just be a playlist or clip show of sorts into a much better and more interesting piece.

Some of the matches included are classics so of course, if you haven’t seen them I definitely recommend you check them out. I do wish this was a little longer and presented in the WWE Playlist category, as adding a Shawn Michaels vs. Diesel match would have been nice.

– Other Kliq highlights, including the Curtain Call and the Outsiders’ debut 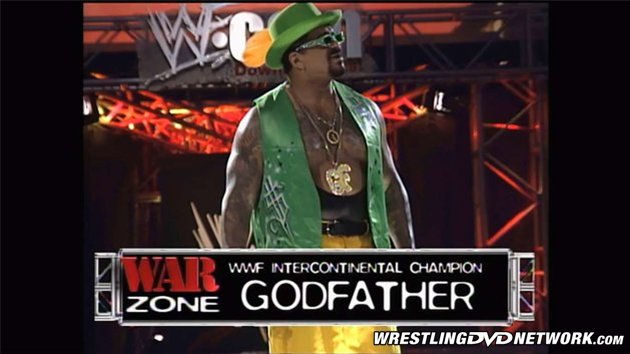 The RAW additions have slowed down a little, but they’re still coming at a really nice pace. Six more 1999 RAWs have been added filling out a lot of the early summer months. With these additions we have over half of 1999 finished, meaning we are getting extremely close to the whole of the 90’s period being completely finished in terms of RAW episodes.

The most important addition for many will definitely have been episode 313 from May 24, 1999 – the infamous “RAW is Owen” episode has been added to the WWE Network! Many wondered if we would see it, but since we had Over the Edge I figured it would be a safe bet. With that said, actually having it is excellent. The episode is extremely emotional and sadly, not the last emotional RAW tribute we will see on the WWE Network, but it was a phenomenally well done one nonetheless and I definitely recommend viewing it even if you aren’t interested in these Attitude Era RAWs. 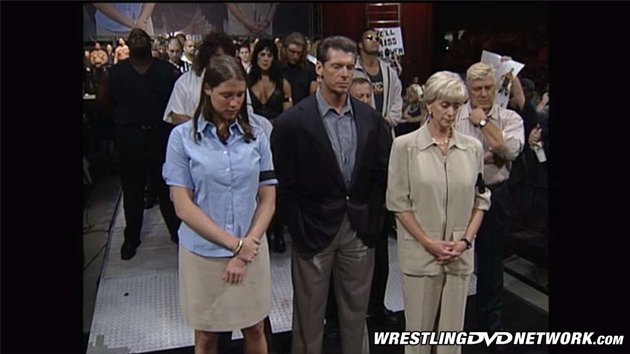