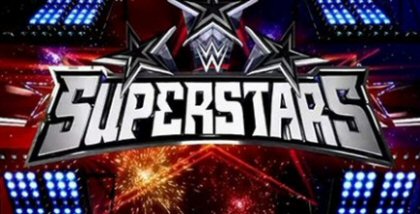 One of the perks of having the WWE Network is having quality in-ring focused shows each week. The most obvious example of this, of course, is NXT. Everybody loves NXT and for good reason. Prior to the WWE Network launching in the UK, the fresh episode of Main Event each week offered a lot of high quality TV. Then there was the ugly duckling of the bunch, WWE Superstars.

A lot of people don’t care about Superstars, and that’s okay. It’s not for everyone. The major stories of the show, if existent at all, are extremely flimsy and usually conclude within a week or two. It usually lacks major stars, although a few bigger names pop up now and again. It’s also extremely recap heavy, so if you watch RAW, you see a lot of the same material. With that being said, Superstars does offer something a lot of the other programs don’t. Freedom.

The show has longer matches with talent who often times don’t get a chance to be showcased. For months, the show was dominated by Tyson Kidd and Sin Cara. While both are in better spots on the card now (both still make appearances on the show, prior to Kidd’s injury at least), for a while they were forgotten about side acts. Superstars gave them a platform to deliver and they delivered in spades. Oh, and did I mention they have a random trivia question each week? 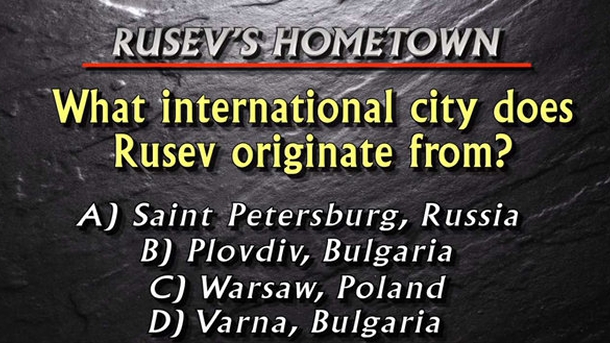 No (or limited) nonsense in-ring action has its appeal to many, especially in contrast to some shows where you may not get enough of the action you’d like. And all of those recaps? Well, thanks to the WWE Network, you can skip them! The only flaw with this is the scrolling system on the WWE Network is quite poor across seemingly all platforms, but that’s something they will hopefully fix in a future update. So without further delay, let’s take a look at this week’s edition of Superstars! 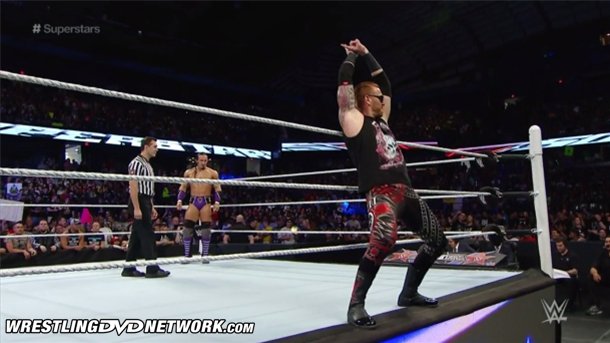 This week’s edition of Superstars is now up (as shown on our new WWE Network Updates page) and it comes from the Allstate Arena in Rosemont, Illinois. The latest episode features some surprisingly big names. The new WWE Tag Team Champions, Titus O’Neil and Darren Young are in action, while the man of a thousand nicknames also makes an appearance, Neville. 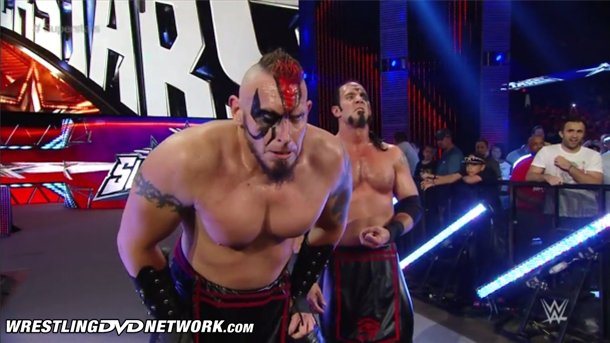 I enjoyed this week’s episode. It didn’t have a particularly stand-out performance, which is disappointing, but everything was at least solid enough and having Neville on the show was a nice treat. Anything he does in the ring is entertaining and this wasn’t an exception. While Main Event tends to be the show to showcase tag teams, Superstars usually does a decent job with it as well and an appearance by any kind of champion is always a plus. I wouldn’t say this episode is anything above average in terms of quality, but if you like to just watch some decent matches in your week or if you happen to be a particular fan of hose in action, I definitely recommend you give it a shot.

Earlier in the week, the WWE Network announced its launch in Italy. This is old news by now, but it may be something many missed. With this, WWE is now in another major market, with only a few left to enter. These include Germany, Saudi Arabia, India, China, and Japan.

The WWE Network added a First Look section in recent weeks. With nine different episodes, it was only a matter of time before it had its own category outside of “Original Specials”. While they are essentially just previews of upcoming DVD releases, they are around thirty minutes in length which gives a considerable amount of content. For those who may be on the fence about purchasing a release or are simply not interested in spending the money, this category may be for you. 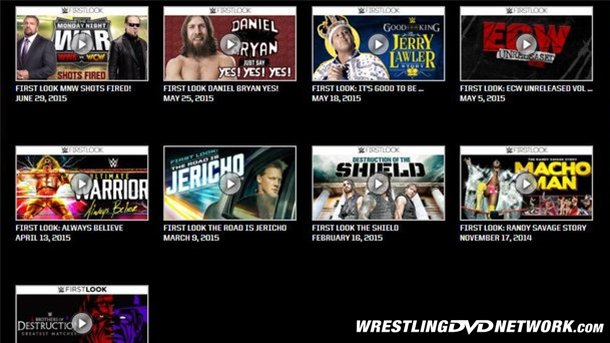 All of this content and more can be seen on WWE Network for just $9.99 per month, now with no commitment so you can cancel anytime. Click here and sign up for WWE Network.